Which? Recommended Provider Octopus Energy will take SSE’s place in supplying M&S Energy’s gas and electricity customers from September, it was revealed today.

The new partnership plans to ‘create a more progressive, digital and commercial M&S Energy’ which will ‘challenge the Big Six’ energy firms.

It claims it won’t use ‘tease and squeeze’ pricing, where new customers pay cheaper rates subsidised by loyal customers, and launch instead a ‘responsible and transparent price model’. M&S said that it expects eight in ten customers will save money by moving to Octopus compared with their current deal. It will announce its new tariffs in August.

This comes less than two weeks after SSE and M&S Energy announced an end to their 10-year partnership.

Read on to find out what this means for M&S customers. Or compare gas and electricity prices using Which? Switch to see if you could save money sooner. 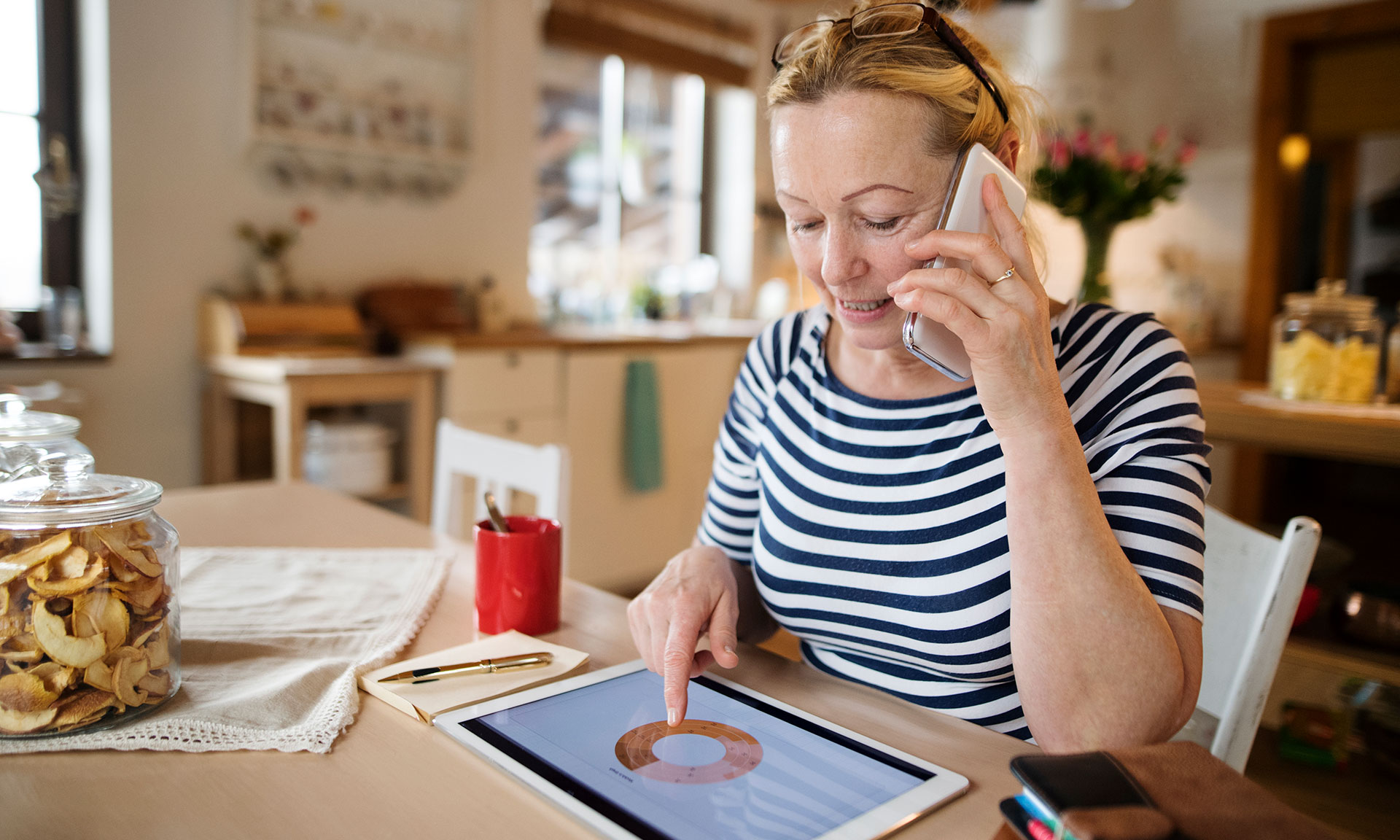 M&S Energy customers: what this means for you

M&S Energy is a ‘white label’ energy supplier. This means that it doesn’t have a license to supply gas and electricity in its own right, so it partners with another firm to do this, as well as providing its customer service.

SSE has been M&S Energy’s supply partner since the brand launched in 2008.

If you’re an M&S Energy customer, you will be contacted in the next few weeks about your options. 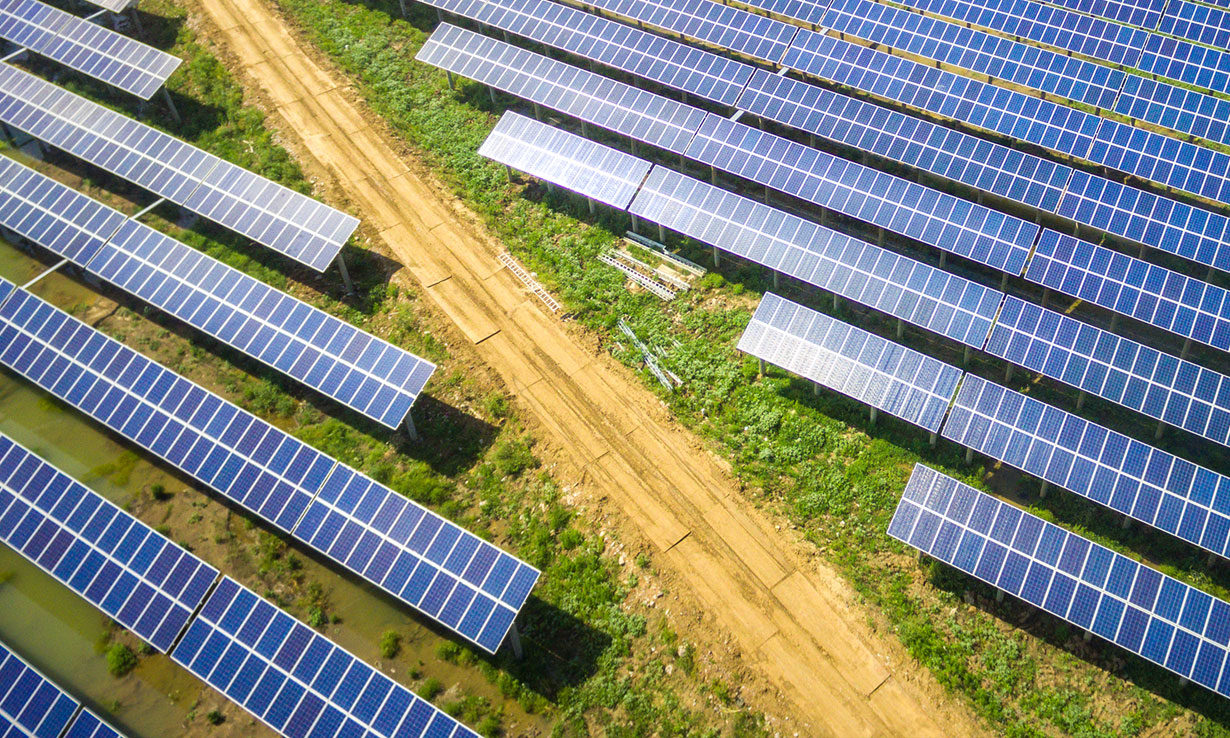 You can register on the new M&S Energy website to make sure you automatically switch to Octopus Energy when the change comes into effect.

If you’re on a fixed tariff with M&S Energy, you can stay on it until the end of your contract and prices will not change.

But if you’re on M&S Energy’s standard tariff (called Standard Energy) and don’t choose a new deal, you’ll automatically be moved onto SSE’s standard variable rate. These cost the same, but are among the priciest dual-fuel tariffs on the market. Octopus Energy’s variable tariff is £244 cheaper per year for the average user.

Until 28 September, M&S Energy customers will continue to be supplied by SSE on their current rate. If you want to stay with SSE, it will write to customers to let them know what tariffs are available.

Octopus Energy calls itself an ‘energy industry disruptor’ and has grown to supply 200,000 households since its launch in April 2016. Currently, it’s the only Which? Recommended Provider for energy. In our latest survey, customers praised the accuracy and clarity of its bills, and its value for money.

Our undercover investigation into customer waiting times found it was the fastest energy company to respond to its emails.

M&S Energy finished in 14th position out of 31 companies in the same survey. Customers were particularly impressed with its customer service over the phone, which they rated a maximum five stars.

Find out if your energy firm is among the best and worst energy companies. 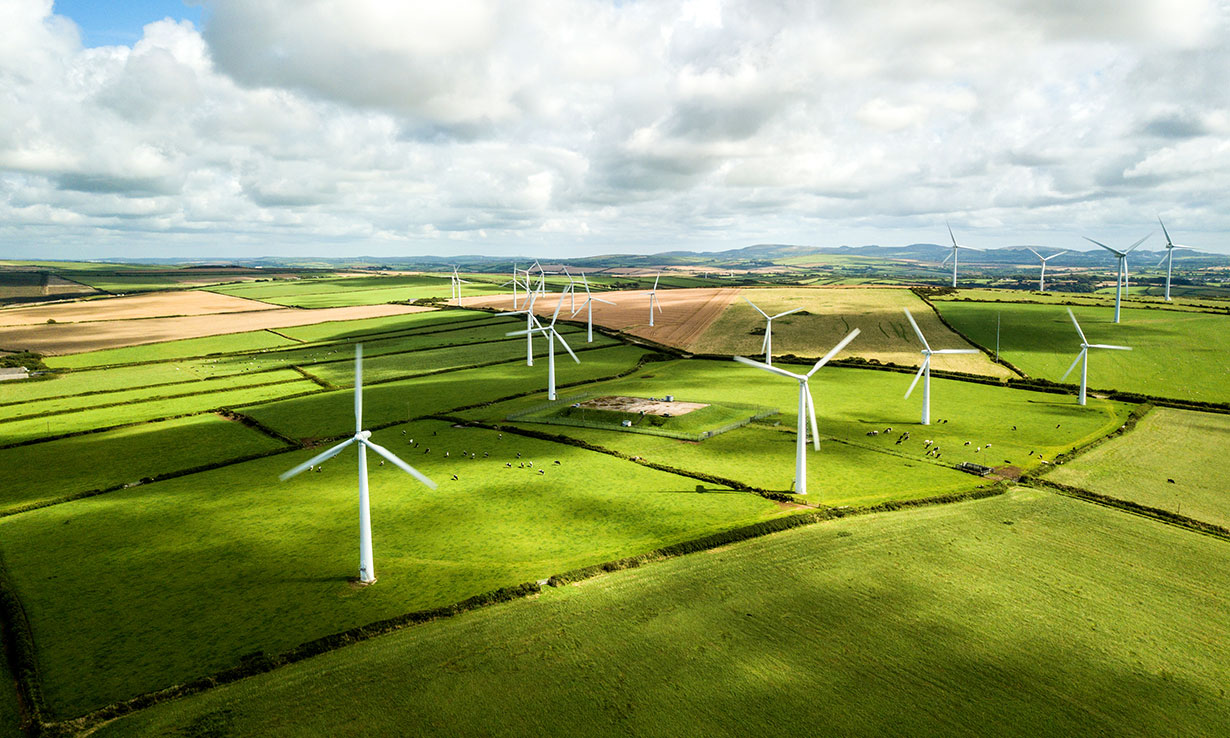 Octopus Energy will continue to supply M&S Energy customers with 100% renewably-sourced electricity. It has built solar farms in both the UK and France, which it claims generate enough electricity to power more than a quarter of a million homes.

It has also invested in wind turbines, anaerobic digestion (where plant waste breakdown is used to generate electricity).