Viagogo is being taken to court for allegedly misleading customers over the true cost of resale tickets, the position of seats at events and not explaining the risk of being turned away at the door.

After investigating the secondary ticketing sector, the Competition and Markets Authority (CMA) began enforcement action against four major secondary ticketing websites in November 2017, warning the sites to overhaul how they did business and respect the law.

StubHub, GETMEIN! and Seatwave all offered formal commitments in April to overhaul the way they do business.

However, the CMA said Viagogo has not offered to make the changes. The CMA is concerned Viagogo is breaking consumer protection law by:

The CMA has now launched formal proceedings against Viagogo in the High Court.

It is also seeking an interim enforcement order. If it’s granted, it will stop some of Viagogo’s practices until the trial is held.

Which? managing director of home products and services Alex Neill said: ‘It’s absolutely right that strong action is taken against Viagogo – a rogue operator we have repeatedly exposed for flouting consumer law and exploiting music and sports fans.

‘What we want now is for the company to finally respect the law and their customers, and to overhaul their practices as some other secondary ticketing sites have already committed to doing.’ 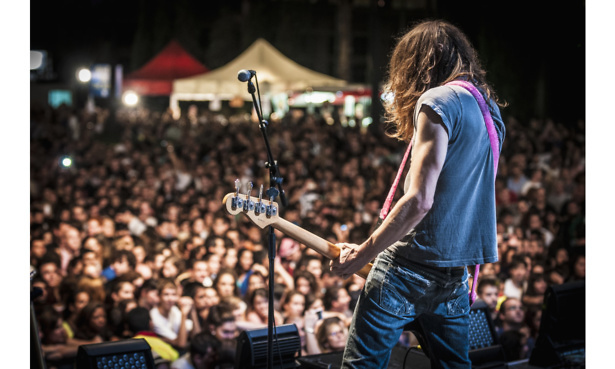 CMA chief executive officer Andrea Coscelli said: ‘People who buy tickets on websites like Viagogo must be given all the information they are entitled to.

‘It’s imperative they know key facts, including what seat they will get and whether there is a risk they might not actually get into the event, before parting with their hard-earned money.

‘This applies to Viagogo as much as it does to any other secondary ticketing website.

‘Unfortunately, while other businesses have agreed to overhaul their sites to ensure they respect the law, viagogo has not.

‘We will now be pursuing action through the courts to ensure that they comply with the law.’

Read more: the ASA cracks down on Viagogo

In April, the government introduced new secondary ticketing rules with the aim of better protecting fans from rip-off prices. They meant ticket resellers had to:

We have a free guide about how to protect yourself from dodgy ticketing selling online and how to claim your money back if it goes wrong.