In fact, our monthly analysis of energy tariffs has found that small firms offered the cheapest deal on the market consistently over the past 18 months.

Often they’re new entrants to the energy market and with few customers. By putting out cheap deals, they’re looking to appear at the top of comparison tables and attract cost-conscious consumers.

But this isn’t the whole story. Read on to find out how smaller companies can offer cheaper deals than the Big Six – and see those which charge more. Or compare gas and electricity prices with Which? Switch to find the cheapest deal for you. 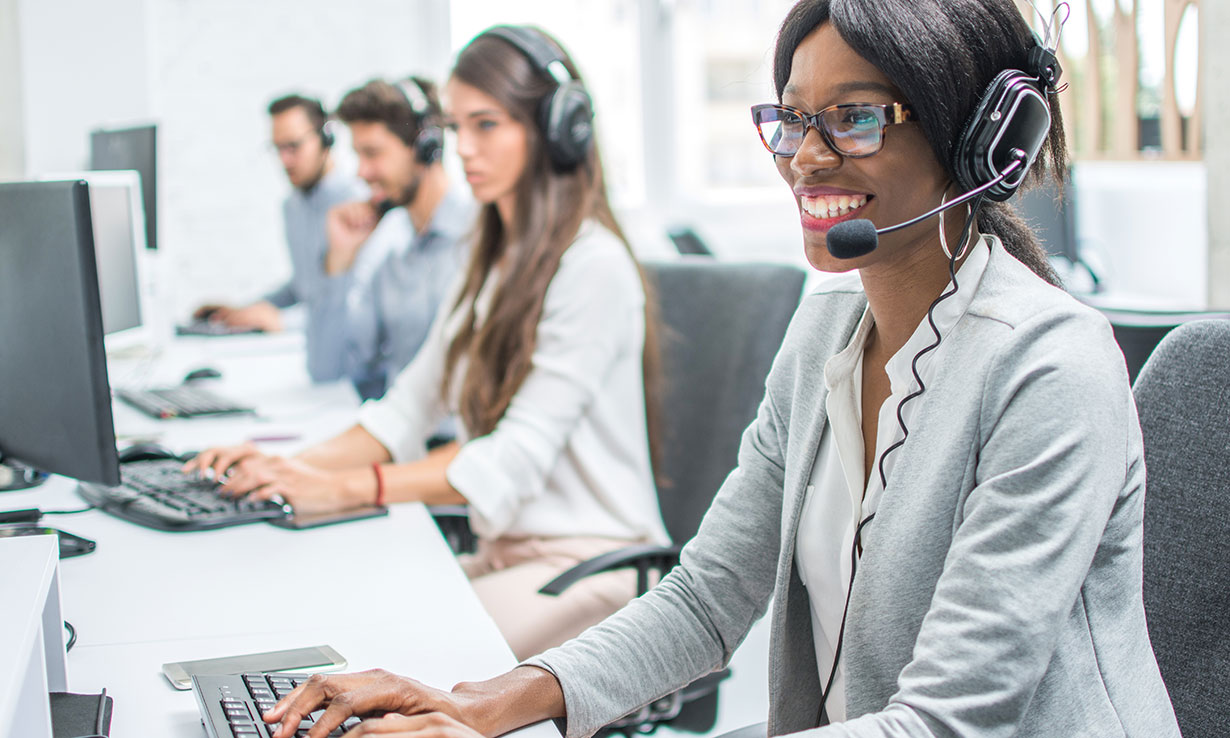 Small energy firms: how they sell the cheapest deals

Newer or smaller energy companies don’t have the overheads of big businesses. Nor do they have legacy systems, for billing or customer service, which are costly or complex to update.

Founders of a new energy company can design it in the most efficient way.

Amit Gudka, co-founder of Bulb Energy, said: ‘We run quite an efficient business and invest a lot in technology,’ so ‘operating costs are relatively low compared with other suppliers’.

Greg Jackson, Octopus Energy CEO, agreed that ‘innovation is how to drive down operating costs’.

Use the feedback of thousands of customers to help you decide if you should switch to a small energy company. 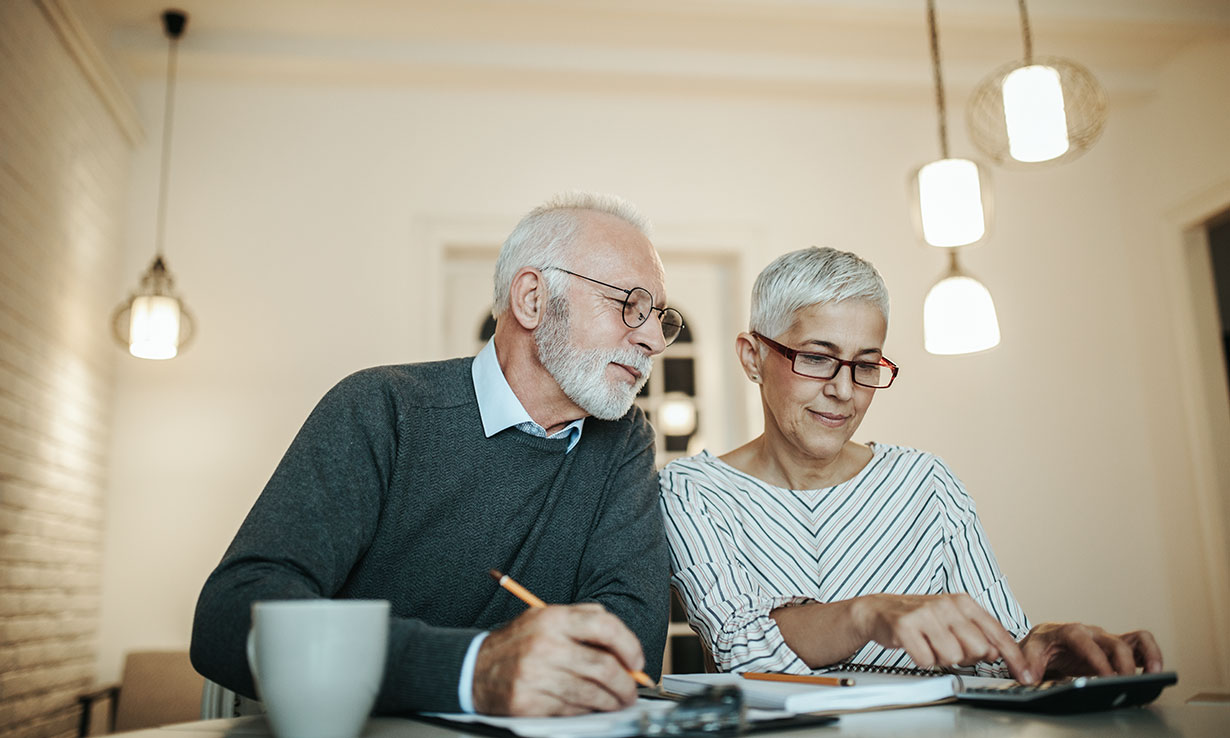 The cheapest tariffs can carry a risk for the company and for its customers. Can the company selling them afford to do so?

There are accusations in the industry that some companies sell tariffs priced below the cost of supply. While big firms could cross-subsidise cheap tariffs with higher prices paid by many customers on other deals, small new firms can’t do this.

Both GB Energy and Iresa offered some of the cheapest tariffs on the market in recent years and both went bust. 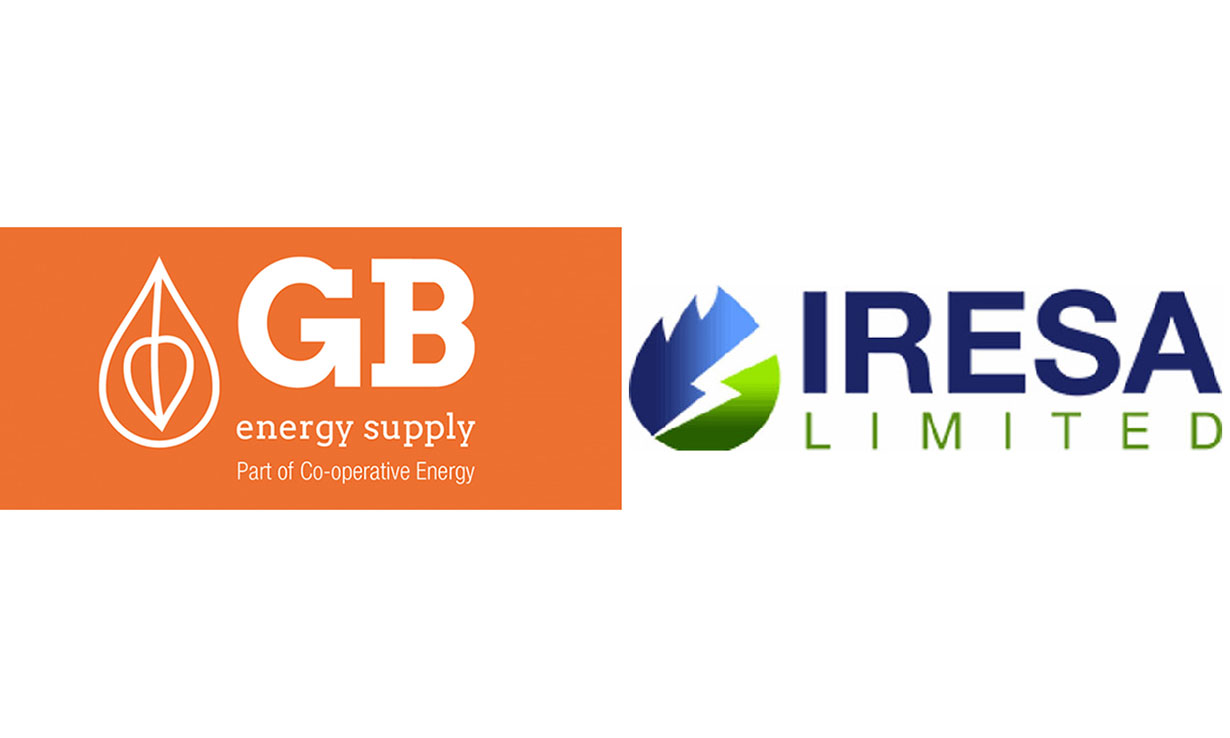 However, that doesn’t mean that all small, new and cheap energy suppliers are risky. There are more than 80 companies to choose from at the moment; the proportion that have got into financial difficulty is small.

If your energy supplier does stop trading, regulator Ofgem appoints another supplier (called the ‘supplier of last resort’) to take on its customers. So your gas and electricity supply will not be affected and any credit you have built up will be honoured.

Know your rights if your gas or electricity company goes bust. 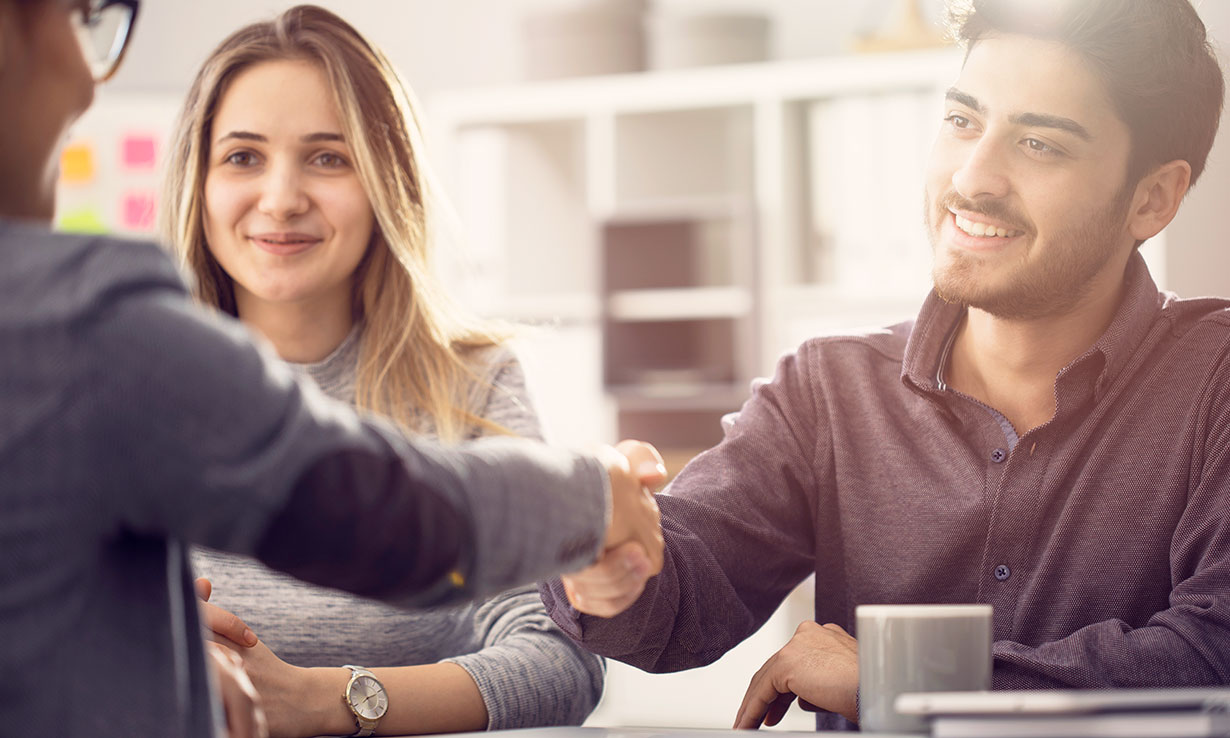 Our annual energy company customer survey consistently finds that customers with the Big Six energy firms are among the least satisfied.

Small companies are rated best by their customers, especially this year’s only Which? Recommended Provider Octopus Energy. But it’s not so small any more, after acquiring Affect Energy and M&S Energy’s customers, and taking on customers from Gen4u and Iresa when they went bust.

Other highly rated companies with less than 1% market share (according to Ofgem), include Avro Energy, Bristol Energy, Ecotricity, Flow Energy, PFP Energy and So Energy.

Find out whether your energy firm is among the best or worst energy companies, as rated by their customers. 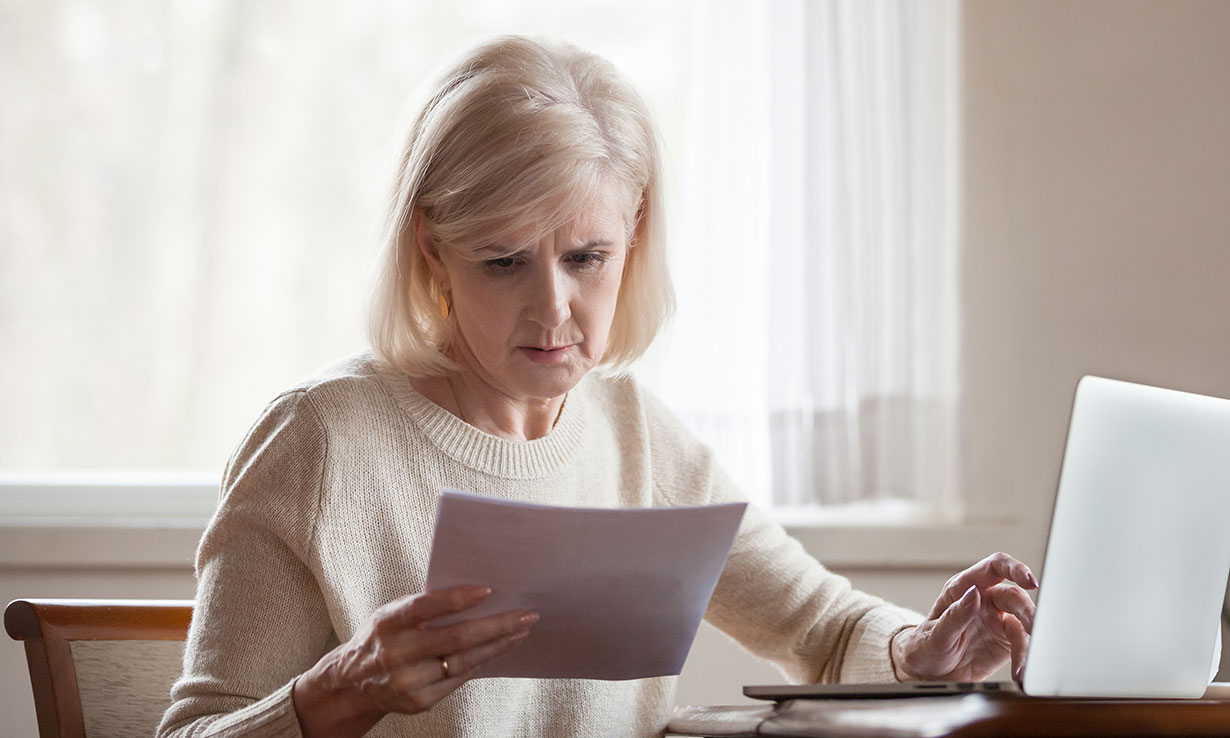 While some small firms offer the cheapest deals, others sell among the most expensive.

Solarplicity currently sells the most expensive energy tariff on the market and it’s a massive £605 pricier, per year, than the cheapest deal on the market for a medium energy user. It costs £1,483 annually.

Ebico, Eon, First Utility, Glide and Spark Energy also have dual-fuel energy deals, which cost someone who uses a medium amount of gas and electricity more than £1,250 per year. We’ve shown them in the graph below, compared with the priciest Big Six standard variable tariff (from Scottish Power).

Some of the priciest deals will fix your energy prices for two years or longer, so you know you won’t be affected by price rises. However there are cheaper fixed deals of the same length available.

A price cap on energy bills is set to be in place by the end of the year. This will cap the amount that can be charged to those on standard variable or default tariffs. But it won’t affect you if you’ve signed up to a fixed deal – even if it’s a pricey one.

Instead, make sure you compare gas and electricity prices to see if you could save money by switching to a different deal or supplier.