Our research into the UK’s biggest broadband providers has found that Virgin Media customers were the most likely to have experienced a problem with their broadband service over the last 12 months, with issues affecting seven in ten people.

The latest results of our broadband survey of more than 7,000 customers found that price increases, slow speeds, connection dropouts and router problems were the most common grievances across the 12 biggest broadband providers. While Virgin Media customers were the most likely to say they had been affected by an issue, nearly two out of three TalkTalk and Sky customers also told us they had experienced issues.

Don’t put up with a substandard broadband provider. Use Which? Switch Broadband to compare the deals available where you live.

Which broadband provider is best?

Virgin Media customers told us that price increases were their biggest complaint about their broadband service, with almost half (45%) of those surveyed reporting they have experienced this issue.

Router problems were cited as the second-biggest issue for Virgin Media customers, impacting 21% of customers. One in six customers (16%) told us that they had been left without an internet connection at all for hours or even days at a time. 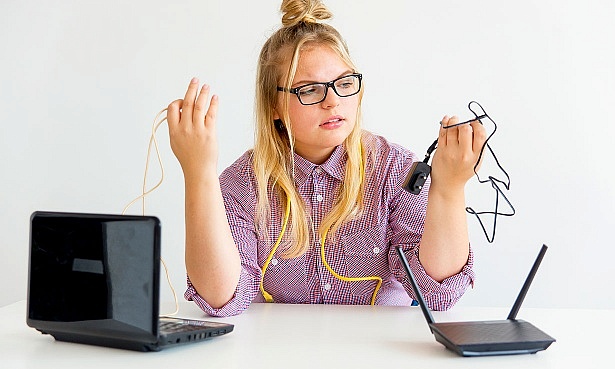 TalkTalk’s broadband service proved to be almost as problematic as Virgin Media’s, with 64% of its customers reporting an issue with the service. The biggest issue for the TalkTalk customers we surveyed was ‘very slow speeds’ – 28% told us they’d experienced the problem.

Sky’s broadband service only fared slightly better than TalkTalk. Three in five (63%) Sky customers reported an issue with their broadband. Price increases were the most common problem and had affected a third of Sky customers surveyed.

Overall, we found that the majority of broadband customers have experienced some issue with their service in the past year. Of the 12 providers included in the survey, Zen Internet customers had the fewest complaints about their service, but problems still affected a third of its customers.

The benefits of switching broadband provider

Our survey also found that 81% of respondents had been with their provider for more than two years. After two years with the same provider, you’re more likely to be out of your minimum contract period – and paying more as a result.

Almost nine million broadband customers are collectively overpaying £1bn, according to Ofcom figures. Ofcom estimates that two in five broadband customers are out of contract and have been rolled on to a higher tariff. Currently, broadband providers are not obliged to notify customers when their contract might be up, which means some risk unwittingly being moved onto a deal that’s poor value. 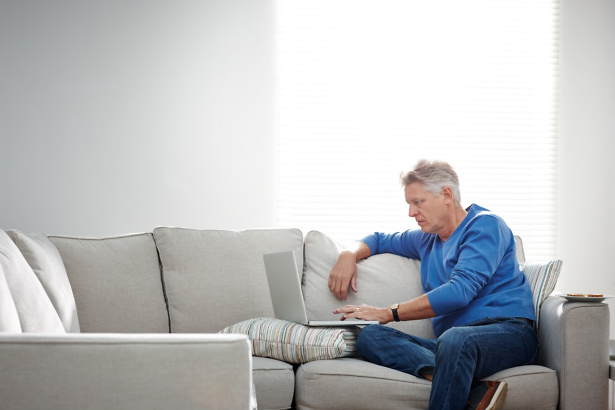 Our research has found that some of the most loyal customers are with providers that they express the least satisfaction for.

If you’re out of contract, you shouldn’t stick with a broadband provider you’re not happy with. Use our guide on how to switch broadband provider and follow the four steps to quickly get set up with a new service. You might find that you are able to upgrade your connection and pay less.

When we asked those who have recently switched about their experience, the majority said that they found the process easy.

Try Which? Switch Broadband to see if you could save and get a better service.