Convertible pushchairs have versatile chassis that gives parents the option of swapping from a single to a double buggy and back again. Once rare, there are a wealth of new convertible options to look out for in 2019.

It’s not surprising that parents have embraced this new pushchair trend. Convertible single to double pushchairs offer an unparalleled level of flexibility.

As well as swapping between single and double modes, they often have reversible seats or seat units that can be interchanged with a carrycot or baby car seat, so you can configure them in a multitude of different ways.

Take a look at our pick of five new convertible single to double pushchairs. Some are available now; others are due to launch in spring 2019.

Head over to our Best Buy pushchairs to see which buggies and prams impressed in our tests in 2018. 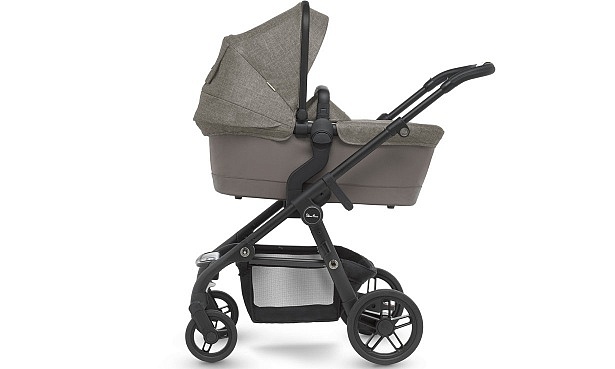 The Silver Cross Coast is billed as a ‘future-proofed’ travel system. It offers 27 different configurations if you add an optional tandem seat, carrycot or baby car seat, as well as a ride-on board for a third child.

While it’s not cheap, the Coast package includes the chassis, a seat unit and a carrycot, in addition to a raincover, mosquito net and cup holder.

Our pushchair expert recently got hands-on with this newly launched pushchair, and you can read our Silver Cross Coast first look review to find out more. 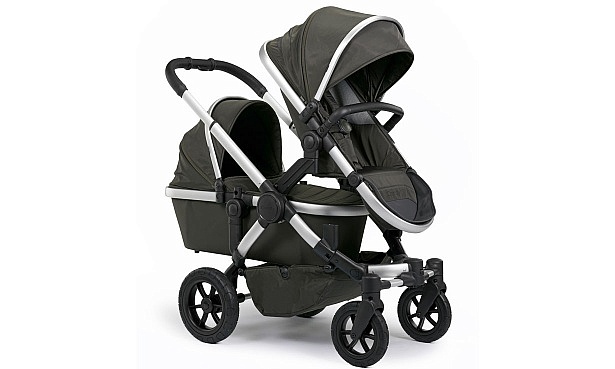 The latest reincarnation of the iCandy Peach All-Terrain has more than 70 enhancements, and it offers more versatility than ever before.

Now, as well as swapping between single and double modes, you can also adjust it from a three-wheel buggy to four wheels, depending on your preference — all the parts are included .

It comes with a matching dark green carrycot, raincover and car seat adaptors, so although it’s pricey you won’t have to budget for these separately.

Next week we’ll be publishing our iCandy Peach All-Terrain first look review, but in the meantime you can see the results of the iCandy Peach Blossom 5 and iCandy Peach 5, which we tested earlier this year. 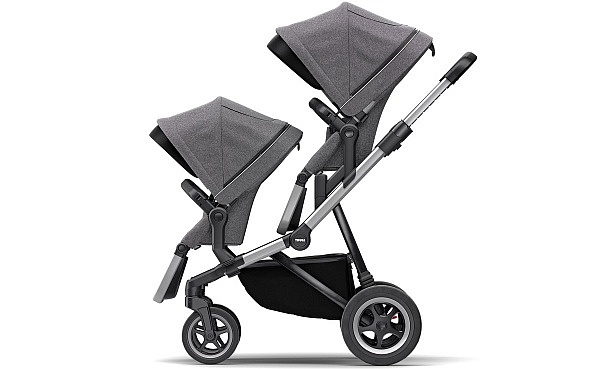 Swedish brand Thule is relatively new to the UK. It’s known for its three-wheel jogging buggies, but the Thule Sleek is its first four-wheel pushchair.

Unlike many single to double pushchairs, the Sleek has a particularly compact fold and it can be folded with the seat unit attached, which isn’t always the case with convertible buggies.

The Sleek has a number of practical features, including a large shopping basket with a zip-top cover, and sizeable foam-filled tyres to cope with rougher terrain. The wheels have reflective rims to improve visibility.

We’re currently putting the Thule Sleek through our pushchair tests and we will be revealing the results in January 2019. 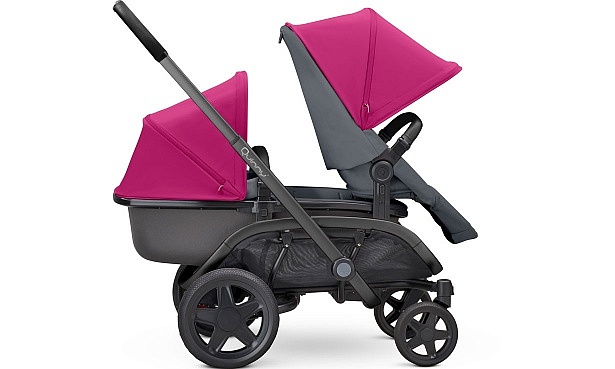 Generally convertible pushchairs are pretty large, but the Quinny Hubb is a relatively narrow 57cm wide.

In single mode it has a huge 10kg shopping basket, which is one of the largest capacities of any buggy we’ve seen.

It has several from-birth options, including the Hux Carrycot, From-Birth Cocoon and Maxi-Cosi baby car seat (all sold separately).

If you’re not a fan of muted or dark-coloured pushchairs, you’ll be pleased to hear that the Hubb is also available in a wide range of bright colours.

This is another single to double pushchair we plan to test in spring 2019 once it launches in the UK. 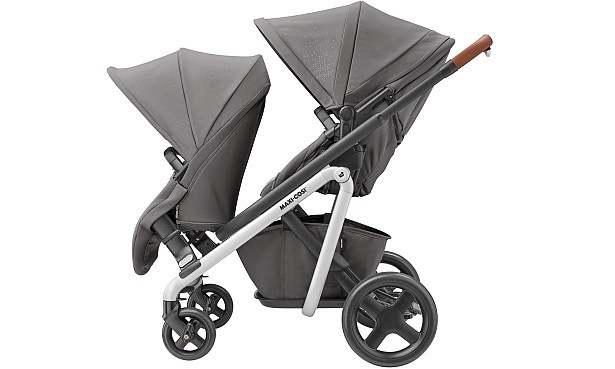 The Maxi Cosi Lila has a number of notable features, including a newborn memory-foam inlay, a large removable shopping basket, and a seat that can quickly transform into a lie-flat bassinet so you don’t necessarily need to spend money on a separate carrycot. It also comes with a reversible mattress, a raincover and an insect net.

The Lila is another single to double pushchair that will be available to buy in early 2019, and it’s top of our list for testing. In the meantime, take a look a look at our Maxi Cosi pushchair reviews to see how the brand’s other pushchairs have fared in our testing this year.