An unprecedented number of free-to-use cashpoints switched to charging customers at the beginning of 2019, Which? Money has learned.

Exclusive figures obtained from Link, the UK’s largest cash machine network, reveal that more than 1,250 free machines switched to charging a fee in March alone. The machines will now charge you a minimum of 95p for accessing your own money.

Which? explains why free cash machines are vanishing from our streets and why we need to protect access to cash.

At the beginning of this year, there were around 52,000 free-to-use machines in the UK.

However, Link told Which? Money that around 1,700 were converted to pay-to-use in the first three months, with at least 1,250 switching over in March alone.

This loss to the free cash point network – around 2.5% in a single month – represents a sharp acceleration in its ongoing decline.

And Britain’s two largest cashpoint operators have warned that things could get even worse.

Cardtronics and NoteMachine told us they have identified a further 5,000 free-to-use machines that could be switched to fee-charging in the coming months.

When added to other expected losses, this would see the UK ending the year with around 15% fewer free-to-use cashpoints than it started with.

Which? research has previously found that society’s most vulnerable are worst hit by reduced access to cash.

Robin Farnsworth, 36 of Kirkcaldy, told Which?: ‘I stopped using the local cashpoint when it started charging me just to access my cash.

‘I’m on a very tight budget and can’t afford to be spending out just to get the money I need for everyday life.’ 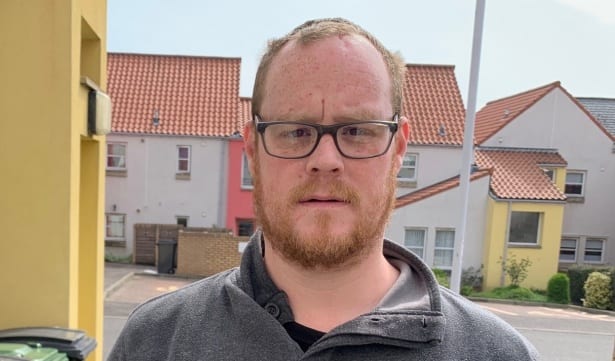 Anita Brakewell, 54 from Blackpool, said: ‘Being disabled means I don’t have the option of walking to the next free cash machine, so these charges shut me out of cash that’s important to my daily life.

‘My town has also suffered from bank branch closures, making it hard to access the cash and financial services I need.’ 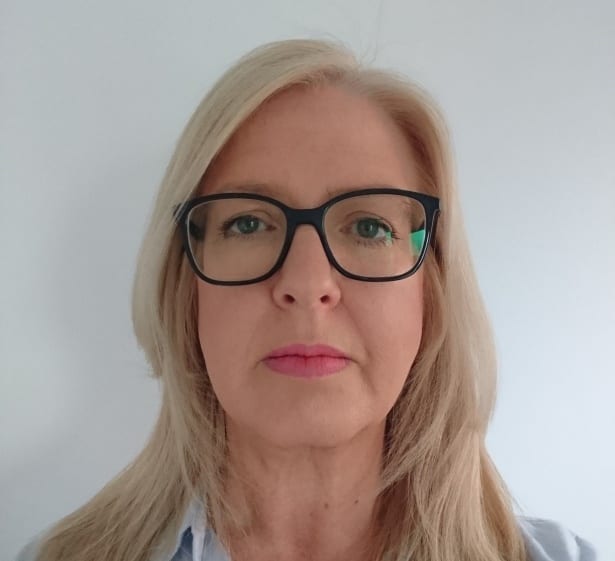 Despite the rise of digital payments, around 2.2 million people are almost entirely reliant on cash in their daily lives.

That’s why Which? is petitioning the government to intervene and appoint a regulator who can ensure that cashpoint funding – and wider cash access – is planned and managed with consumer interest as a priority.

Gareth Shaw, Head of Money, Which?, said: ‘Communities are being stripped of free access to cash at an alarming rate that could hit the most vulnerable in our society the hardest, while denying millions of people free withdrawals.

‘A regulator is desperately needed to get a grip of these rapid changes across the cash landscape and ensure all those still reliant on this important payment method aren’t suddenly shut out from accessing the cash they need in their daily lives.’

Why are ATMs closing?

After peaking at around 54,500 machines towards the end of 2017, free-to-use cashpoint numbers have been in constant decline.

Bank branch closures have played a big role. More than 1,000 have shut their doors since the start of 2018, with in-branch cash machines and hole-in-the-wall terminals disappearing as a result.

Meanwhile, independently operated cash machines have been removed as a consequence of reduced demand for cash and changes to the way the industry is funded.

Independent operators used to get paid according to a cost-based formula, approved by the Office of Fair Trading. It meant your bank paid an operator around 25p every time you made a free withdrawal.

However, in 2017, the Link network announced plans to abandon this method and reduce their fees in phases to around 20p per withdrawal.

A Which? Money investigation helped force a U-turn by Link, which froze the cuts pending a review. The fee now stands at around 22.5p.

Link has previously said that the decline in free-to-use ATM numbers is consistent with falling demand for cash.

However, Ron Delnevo, an executive director at the ATM Industry Association, told us that the loss of cash machines were a significant cause of reduced ATM withdrawals.

He said: “It’s the biggest self-fulfilling prophecy in the history of financial services.”

Meanwhile, Peter McNamara, chief executive NoteMachine, said: “Unless urgent action is taken to reduce the pressure on ATM operators… NoteMachine will be forced to begin converting ATMs to surcharging.”

Editor’s note: an earlier version of this article mistakenly reported the total number of free-to-use ATMs being converted as 1,750, instead of 1,700.