A government minister will ‘take further action where necessary’ amid allegations that Whirlpool made a customer agree not to speak out after their modified tumble dryer caught fire.

Consumer minister, Kelly Tolhurst, said she’ll speak about the allegations with the Office for Product Safety and Standards (OPSS).

The incident came to light after the publication of an OPSS report into modified Whirlpool dryers last month.

The report told Whirlpool to improve its communication with owners, but concluded that modified Whirlpool dryers pose a low risk to consumers.

The blaze, which engulfed the victim’s home, was caused by a dryer that Whirlpool had modified and supposedly made safe. 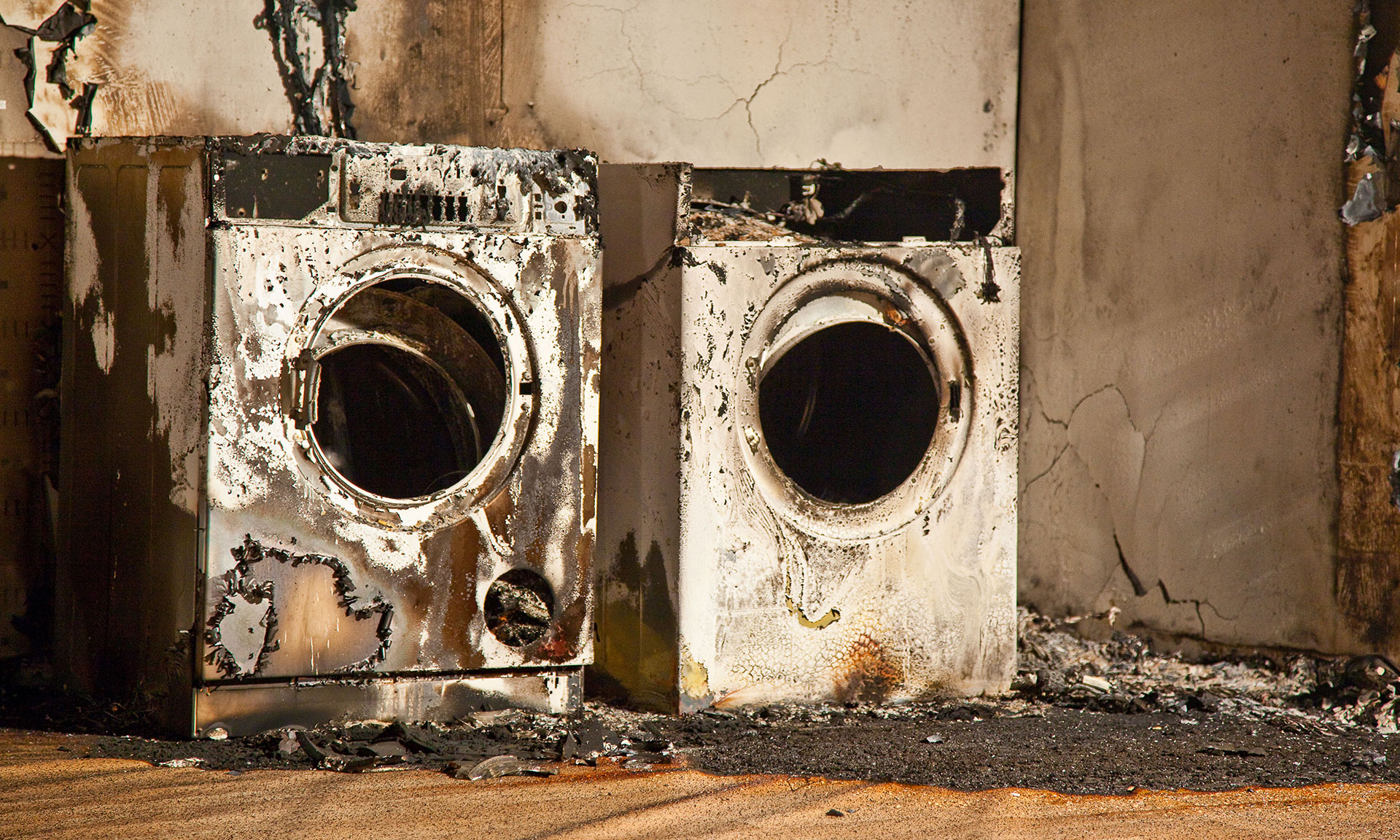 After an 11 month review, the OPSS published its report into the potential risk posed by by repaired Whirlpool tumble dryers in April 2019. The report concluded the risk to consumers was low.

The report did however instruct Whirlpool to improve the way it manages risk and the way it communicates with its customers. The OPSS has written to Whirlpool asking them to take action and they have 28 days to respond.

We believe the government report to be ‘fundamentally flawed’. We have heard from more than 30 owners who have said their ‘fixed’ tumble dryers have caught fire, produced smoke or smell of burning.

Do you own a fire-risk tumble dryer?

More than 100 Creda, Hotpoint, Indesit, Proline and Swan tumble dryer models (all brands owned by Whirlpool) made between April 2004 and October 2015 could pose a fire risk.

Hundreds of thousands of these machines could still be in peoples’ homes. They have a fault which could lead to a fire if excess fluff comes into contact with the heating element.

Even though our research has shown that Whirlpool’s repair might not work every time, we still recommend you get the fix done. And if you own an unmodified fire-risk dryer, stop using it until you’ve had the modification carried out.

Check to see if your tumble dryer is on our list.

What we’re calling for

‘No-one should be prevented from speaking out about such a vital matter of public safety – the government must urgently investigate these disturbing allegations that suggest Whirlpool is putting its corporate reputation ahead of the welfare of its customers.

‘The credibility of the fundamentally flawed OPSS review into Whirlpool’s fire-risk tumble dryers is now in tatters. The Secretary of State Greg Clark must step in and ensure that all potentially dangerous machines are immediately removed from people’s homes.’

Whirlpool told us it doesn’t use standalone non disclosure agreements (NDAs) when resolving consumer compensation claims but they may include confidentiality provisions in standard settlement documents. Whirlpool went on to say that they have not sought to enforce those provisions against consumers in this context.

Whirlpool also told us that, in this case, the money paid to the consumer was only to compensate for the damage caused to their property by the fire.