Some of the most commonly attempted electrical and plumbing DIY jobs are the same tasks traders say they’re most frequently called in to fix or finish.

We asked more than 3,800 people* about the home DIY jobs they’ve tackled. Our surveys have revealed tales of people risking electrocution, injuring themselves and flooding their homes after tackling these popular jobs.

If your home needs repairs, visit Which? Trusted Traders to find a reputable trader who has been through our rigorous checks.

Changing sockets and switches is the most popular electrical DIY job, attempted by 70% of people in our survey, while 54% had attempted to replace a light fitting.

These are also the top two areas electricians are mostly likely to be hired to rectify or finish after DIY enthusiasts have had a go, according to electricians on Which? Trusted Traders**. 85% have been called in to help with light fittings, and 84% have had to sort out sockets and switches.

Replacing taps was the most popular plumbing DIY job – 53% have rolled up their sleeves to tackle this task.

Dealing with blocked drains, pipes or toilets was also common, with 45% having tried it, followed by plumbing in an appliance (41%) and fixing a leak (35%).

Traders told us they’re most often hired by DIYers to finish fixing leaks – 76% have had to correct this. This was followed by plumbing in appliances (65%), plumbing in bathrooms (62%) and changing taps (60%).

Read on for electricians’ and plumbers’ horror stories about electrical disasters, flooded homes and ruined kitchens. 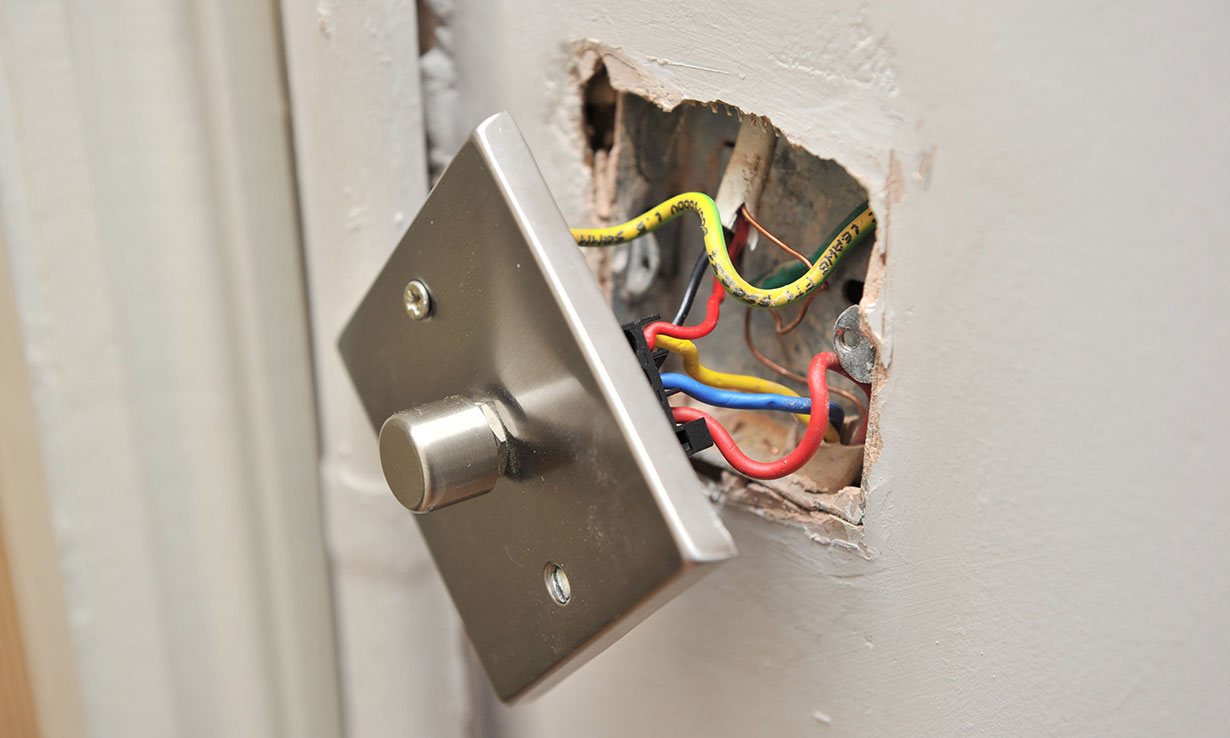 DIY attempts result in nearly 50% of all severe electric shocks in the home, according to research by Electrical Safety First.

Electrical work may be best left to the professionals, particularly if you have limited knowledge and experience, as you could be risking serious injury or fire.

Under building regulations, some jobs also have to be signed off by local authority building control, unless you’ve hired a registered electrician who can sign off the work themselves.

Here are just a few of the electrical DIY disasters that electricians from Trusted Traders told us about.

Visit our guide to hiring an electrician to ensure you know what to look out for and find a reputable electrician near you using Which? Trusted Traders. 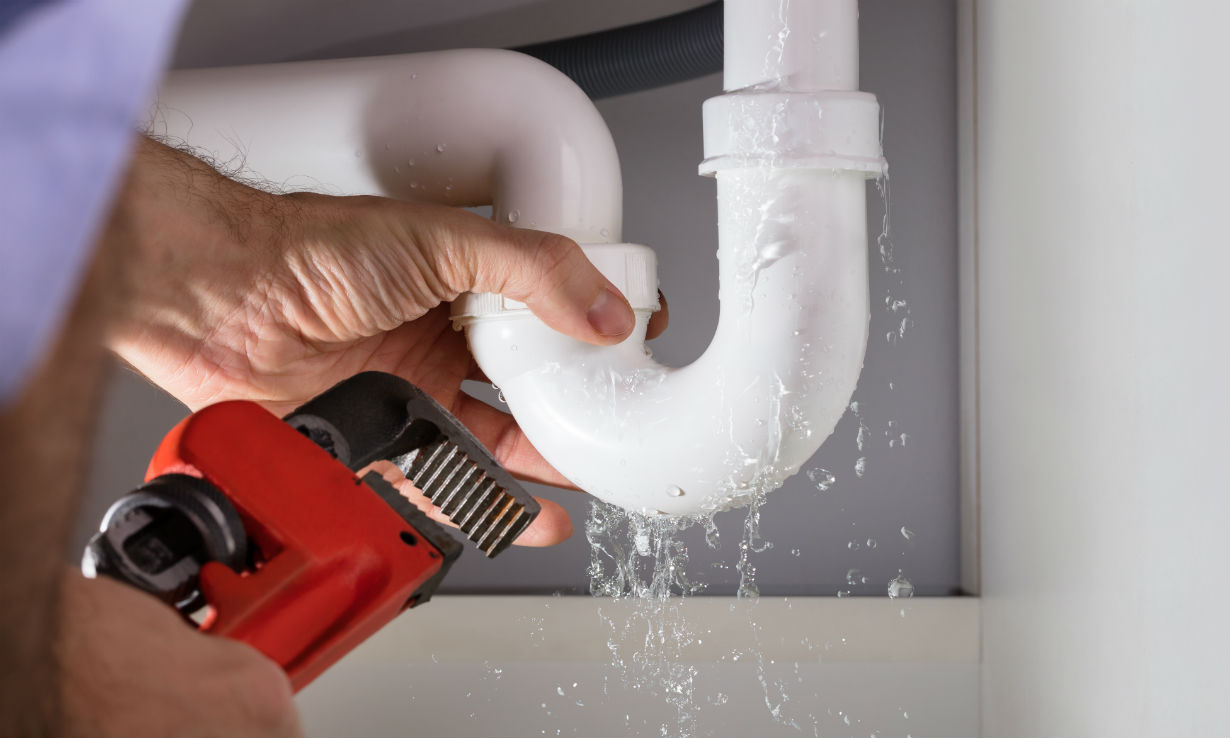 Although not usually as dangerous as electrical errors, plumbing DIY mistakes could still leave you with injuries or cause flooding and water damage in your home, as these real-life experiences from plumbers show.

If you’re not sure how to tackle a plumbing job and want to call in a professional, find a plumber in your area with Which? Trusted Traders.

Do you have a safe and reliable carbon monoxide alarm in your home?

How to save water around the home