Ditching the big brands and buying from supermarkets and discount stores could net you massive savings on a range of everyday medicines.

When we totted up the savings from buying the cheapest versus the most expensive version of 20 popular medicines, we found generic alternatives costing a fraction of the price of the branded version.

If you’re restocking your medicine cabinet with frequently used medicines such as hayfever tablets, painkillers or indigestion remedies, the costs can add up more than you might expect. We found you could save £78.29 overall by switching to the cheapest generic equivalent of the familiar brands.

Paying the highest prices around for our medication shopping list would cost £97.11, but buying the cheapest generic equivalents – which have exactly the same active ingredients – would cost you just £18.82.

Which shops are cheapest?

If you don’t want to go out of your way, switching to the pharmacy own-brand options, eg Boots, Superdrug or Lloyds painkillers – will usually make you immediate savings. Switch to a generic alternative sold in supermarkets or discount stores such as Savers or Poundstretcher, however, and you could save significantly more.

Below, we reveal where you can find the cheapest prices for popular hay fever remedies, painkillers, cold and flu remedies, stomach medicine and other common ailments.

Best painkillers – find out how aspirin, paracetamol and ibuprofen compare 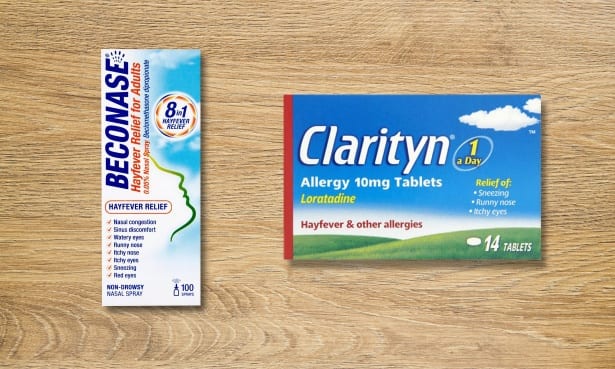 One-a-day hay fever remedies are generally much cheaper at discount stores. Switching to a generic version at the pharmacy or supermarket will still save you money, though. Lloyds Pharmacy, Superdrug and Boots all sell generic versions for £2 or less, as do Asda and Aldi. 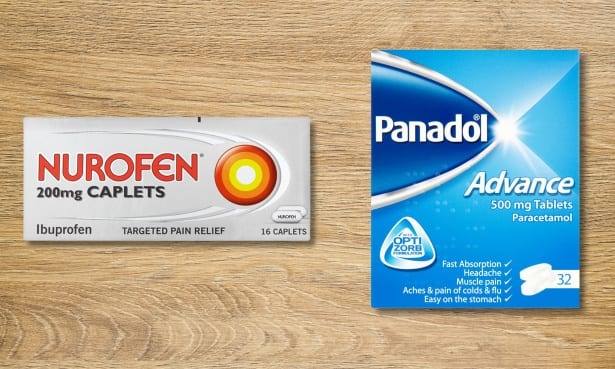 Cheapest places to buy medicine for indigestion and digestive problems 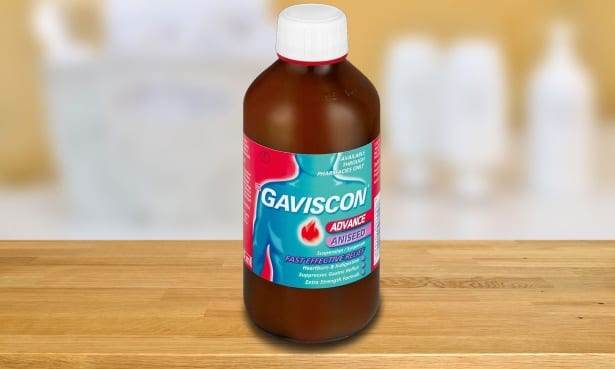 Pharmacy chains all do cheaper versions of these stomach medicines, usually slightly cheaper than the best branded price, but the supermarkets and discount stores have the edge with budget alternatives.

Cheapest places to buy medicines for other common ailments 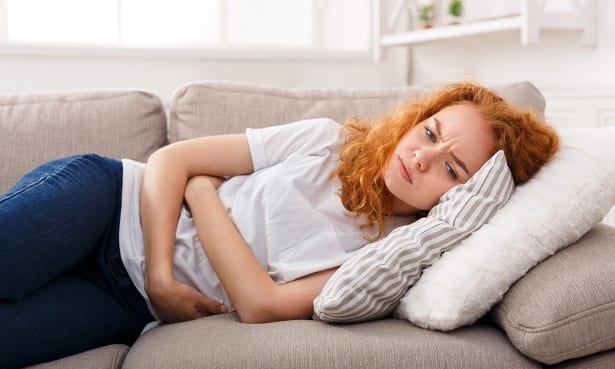 If you regularly need help drifting off, the cost of a good night’s sleep will be considerably smaller if you head to Wilko to buy its Sleep Aid tablets, rather than plumping for Nytol. Similarly, back pain needn’t also cause a pain in your wallet, as the generic gel version of ibuprofen is much cheaper in Poundstretcher. 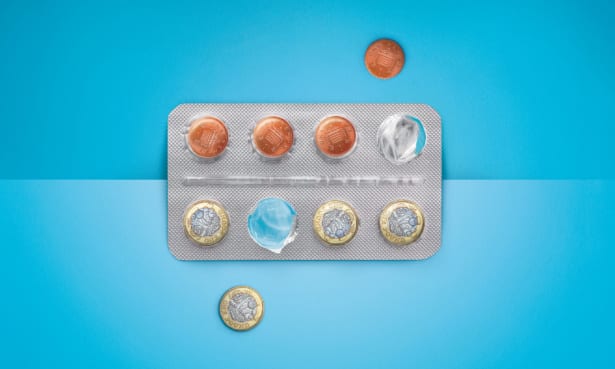 Generic versions of medicines have to be ‘bioequivalent’ to the branded versions. This means that they contain the same active ingredients and have to work in exactly the same way to be approved for sale, whether you buy them in Boots, Tesco, Poundland or any other shop.

How to check if a generic medicine is the same:

So why do branded medicines cost so much? Pharmaceutical companies have to prove safety and efficacy before bringing a product to market. This takes time and money, which is then rewarded with several years of patent protection, so that the company who originally developed the medicine is the only one who can sell that product.

Once this patent expires, generic companies can produce copies of the branded product. They will need to demonstrate it’s the same, but they don’t need to do all the original safety testing again, meaning they can sell for a much lower price.

Outside of the active ingredient, the other inactive substances (known as excipients) which make up your tablets can also affect the price.

Anatomy of a tablet:

If you’re happy with ordinary tablet or caplet formulations, you can make big savings. More convenient formulations, such as soluble or melt-in-the-mouth tablets, tend to cost more, and be less widely available in generic formats.

It’s also worth double-checking the use-by date when buying, to ensure if you’re buying in bulk that you don’t get stuck with products with a shorter shelf life.