Kids’ wearables are designed to make exercise fun, and to give you peace of mind. But it pays to do your research before buying – or you could be putting your child at risk.

Kids smartwatches and fitness trackers follow a similar principle to adult ones, but are designed to fit a smaller wrist anad come with kid-friendly features. You install the accompanying app on your phone and use this to control the settings.

Frighteningly, though, some have been found to have major security loopholes.

Read on to find out about the popular wearables we’ve recently tested for security.

More interested in adult wearables? Head to our smartwatch and fitness tracker reviews to see which fare best in our tests. 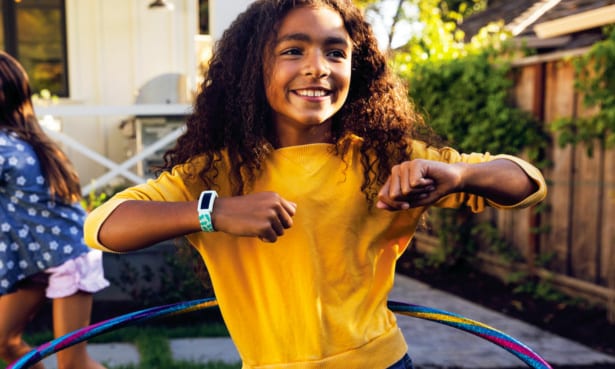 We put the following kids’ wearables through our security tests.

We ran each watch through a stringent series of tests to assess password security, data encryption, and vulnerability to attack by a third party. Fortunately, we didn’t uncover any security flaws when testing these wearables.

But some wearables aren’t so secure. In 2017, we reported on an investigation by the Norwegian Consumer Council (NCC) that found some children’s smartwatches to be vulnerable to hackers, including an older Xplora model.

Here are a few of the vulnerabilities we looked for in our recent test:

An insecure smartwatch might allow someone malicious to track your child’s location, eavesdrop on your child and even communicate with them – a sinister prospect, to say the least.

What are the benefits of a kids smartwatch or fitness tracker?

Between the ages of five and 18 need, you need at least 60 minutes of physical activity every day, NHS guidance states. If you’re finding it hard to get your kid off the couch, maybe a wearable could motivate them.

Some let kids take part in step challenges against others, which could be a fun way to involve the whole family. Some are waterproof, so your kid can keep it on if they’re learning to swim, and some offer sleep tracking – useful if you’re concerned your little one isn’t getting enough shut-eye.

This is the main draw for many parents.

Some have GPS, so you can keep tabs on your kid’s location. Geo-fencing features mean you get alerts if your kid strays from a designated area, and some have an SOS button, so your kid can communicate with you in an emergency.

With some children’s wearables, kids can make calls, send texts and take photos. If they’re a slightly older child, but you don’t think they’re quite ready for a mobile, this could be a perfect halfway house.

Some models are focused on learning through play, offering logic puzzles, games for teaching kids to tell the time and even augmented reality features.

They often come in fun designs, too, with bright colours and watch straps likely to appeal to children.

So, kids wearables have a lot to offer. Yet none of this counts for much if they’re not secure. Privacy, security and safety shouldn’t be a secondary consideration to features – especially when we’re talking about products to help and protect children. 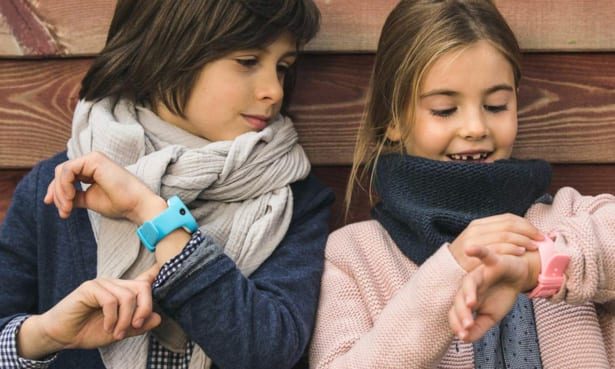 We know from our previous research and testing that various ‘smart’ products, including toys, baby monitors, wireless cameras and more, can potentially be hacked.

Although no connected product can be made completely secure from security or data privacy threats, we’ve checked that the kids’ wearables above can’t be hacked easily.

If you want to widen your search, stick with a well-known brand.

Check the company’s website to see if they make a point of taking security seriously. Our testing has shown time and again that a famous name is no guarantee of good quality. Still, a brand with a good reputation has a lot more to lose if one of its wearables is found to be insecure, and a lot more incentive to fix any issues that come up.

Make sure the model has the features you want. Many are focused on fitness, but some are more about games, learning through play and staying connected.

Search online to see if others have raised concerns over the brand’s security.

And as our recent investigation into cheap security cameras, and our work into fake reviews has shown, be wary of cheap products from brands you don’t recognise on Amazon – even if they have good customer reviews.

We include security testing as a standard part of all our wearables tests, and take action when we find one with weak security. Head to our smartwatch and fitness tracker reviews to see the adult wearables we’ve tested. Or read more about how to buy the best smartwatch.