Flyers are most likely to find the cheapest airfare online if they use Skyscanner, research by Which? Travel has found.

We checked prices on 10 popular flight routes (long haul and short haul), on the seven most used flight comparison sites to see which consistently offered the cheapest flights.

Skyscanner found the cheapest fare six out of 10 times in our snapshot research. The findings mirror what users of flight comparison sites told us in our recent survey.

The metasearch engine (which aggregates data from other sites) was the only travel comparison site to clinch four stars for its prices. In fact, it topped the table overall with a customer score of 69%.

Want to always find the cheapest rates for flights and hotels? See the full results of our best and worst travel comparison sites.

The cheapest and the best site for flight fares 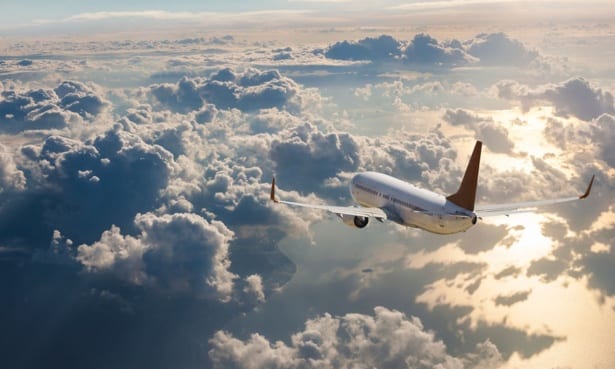 In many cases Skyscanner, Momondo, Kayak and Google Flights displayed the same cheapest fare, but there were savings to be had.

The biggest disparity we found was for a last minute return flight from London Luton to Krakow. While Skyscanner found a fare for £65, the cheapest alternative was £126 with Kayak – nearly double the price.

On long-haul, Skyscanner found a return flight from Gatwick to Cape Town for £462. That was £30 cheaper than the £494 price Google Flights found.

Google Flights was generally poor value. It found the cheapest flight on only one of our routes, and found the most expensive air fare three times.

TravelSupermarket was worse. While it did find the cheapest flights twice, it also displayed the most expensive price in five out of our 10 searches. For a return fare from Manchester to Berlin, it was almost £200 pricier that its competitors.

A massive 76% of you told us Skyscanner is your go-to site for holiday planning – a good bet given it was the best-rated and cheapest option we checked. It scored four stars in all categories, including market coverage and site functionality.

However, like with all flight aggregator sites, customers then have to click through to a third party – the airline or an online travel agent – to book and pay for their flight. Which? Travel has previously investigated online travel agents and found some use add-ons and extras to inflate prices, or even force passengers to pay more after they have booked. Find out why you should avoid Gotogate, and find out which brands you can trust  with our table of best and worst flight booking sites.

In June 2019, we asked 4,038 members to rate their experiences of using comparison sites and online travel agents (OTAs) to book flights and accommodation.