Passengers are unimpressed with some of the so-called bargain cruises offered by budget brands. Once excursions and drinks deals were paid for, they ended up being far more expensive than they initially appeared.

Far better value, according to the thousands of members who completed Which? Travel’s annual ocean cruise survey, were the all-inclusive cruise lines, with no surprise fees once you set sail.

Sailing proudly to the top of the table was Viking Ocean Cruises, with an outstanding customer score of 93%. Its cruises may have a high price attached, but almost everything is thrown in, and as a result it was one of just two cruise lines to receive the maximum five stars for value for money.

But you don’t have to spend a fortune.  The cruise line rated second offers cheaper fares and is also rated five stars for value for money. See our full best and worst cruise line results to find out who it is.

All inclusive cruise deals the best?

Both of our highest-rated cruise lines were almost entirely all inclusive – with free wi-fi and drinks deals.

They also successfully avoided the rowdy bars, casinos and ‘hard sell’ of extras that some holidaymakers complained about on other trips.

Viking Ocean Cruises can do no wrong, according to its faithful fans. This is its second year at the top of the table, and it has scored an outstanding five stars in every category. 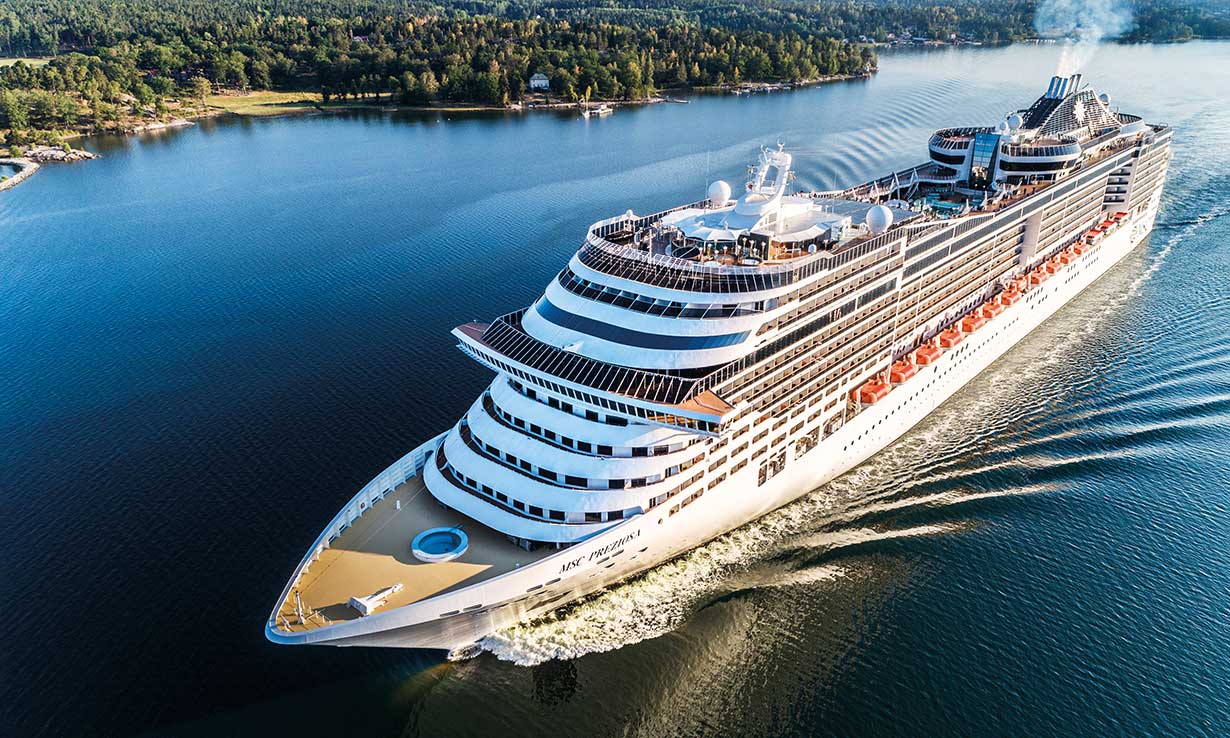 In contrast, passengers were much less happy with the giant ships operated by MSC Cruises. The largest of its ships can carry more than 6,000 passengers, but customers complained about congestion as well as queues for restaurants and entertainment.

One holidaymaker complained that they felt they had to ‘cheer up’ the unsmiling staff.

More worryingly, when passengers were asked whether they had a problem during their cruise, more than half of MSC passengers said they did. And 19% of customers went on to make an official complaint (compared with just 4% across all brands).

We chose six cruise lines to officially recommend as Which? Recommended Providers this time, but some of the biggest names such as Cunard, P&O and Fred Olsen aren’t among them.

However, P&O didn’t do quite so well. Some passengers complained that standards have slipped. It was even described as ‘Butlin’s on sea’. Wi-fi costing between £6.75 and £24.95 a day was a particular gripe.

Rory Boland, Which? Travel editor, said: ‘Cruises shouldn’t be about long queues, expensive extras and rubbish excursions, especially when you’ve  already forked out thousands of pounds for your trip and have limited choice about how you spend your time and money on board.

‘Bargain headline prices often mean dubious add-ons once you set sail. A far better experience was had by those who paid for an all-inclusive cruise, where pricier upfront tickets will give you peace of mind and might actually leave you paying less overall.’

Sunshine and savings: 3 great-value holiday deals for Autumn and 2022