Some 44% of all guests staying at a Britannia hotel experienced a problem during their stay, Which? Travel has found.

The chain, which reported record sales of £115m in recently filed accounts, is also the worst rated, for the seventh year in a row, in our annual survey of more than 8,000 hotel guests.

Guests gave Britannia, which has 61 hotels across the UK, a string of one-star ratings in almost every category including value for money, and food and drink – resulting in a woeful score of just 39%.

Some guests described the chain as ‘filthy’ and ‘scruffy’, while one told Which? that the chain’s hotels ‘should all be closed down for the safety of the people who have the misfortune of staying in one’.

Our reporter went undercover at the chain’s Gatwick Lodge to see for themselves what it’s like to stay in the UK’s worst hotel chain.

The problems with Britannia

The most common issue reported by guests of Britannia’s hotels was the quality of the rooms (39%), but there were also complaints about terrible customer service (33%) and one in five customers reported plumbing issues such as a blocked toilet or lack of hot water.

Cleanliness also proved to be a particular issue. Some 31% of guests were more likely to rate Britannia poorly in this category than across all the other hotel chains in the survey (3%).

When a Which? investigator checked in to the Britannia Lodge at Gatwick, they were greeted with ‘damp smells’ emanating from a clogged ventilation fan and a ‘grubby’ bathtub.

Worse still, an ultraviolet light showed some compromising stains on both the bed sheets and the walls surrounding the toilet. 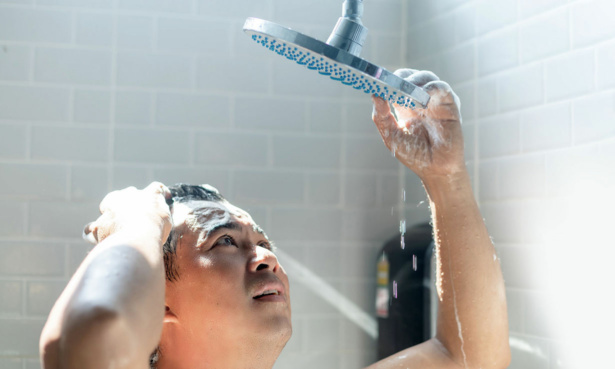 Issues with other hotel chains

There were a few well-rated brands with an unexpectedly high number of guests reporting a problem. More than a third of all guests at the Principal Hotel Company, for example, had an issue, despite the brand receiving a high overall customer score in our survey.

Proof perhaps that if the overall quality of the service and hotel is good enough, guests are willing to overlook small hitches.

Hotel chains with the most problems

The percentage of guests at large hotel chains who reported a problem to Which? Travel.

The best way to guarantee a trouble-free hotel stay is to book with a Which? Recommended Provider (WRP) hotel chain.

At Premier Inn, for example, just 15% of guests had an issue complicate their stay.

As one customer said: ‘You always know what you are getting at a Premier Inn. It’s not overly fancy, but everything’s good quality and at a very competitive price.’

Where can I go on holiday this summer? How the ‘travel corridors’ system works Q&A

Coronavirus: will my summer holiday go ahead? Should I cancel?