Samsung’s smartphone launches usually have a standout model, and certainly in terms of traditionally designed smartphones, this year it’s the S20 Ultra.

From its mammoth 6.9-inch display to its range of camera-based trickery, the S20 Ultra is appealing to power users, photographers, or perhaps a combination of both. We’ve seen smartphones with four cameras before, so what makes this one different? At an eye-watering £1,199, it needs to be.

To help you make your decision, we’ve taken a closer look at what each of the S20 Ultra’s lenses actually do, as well as how they compare with rivals.

Keen on cameras? Browse all mobile phones that score four stars or above for camera quality in our tough tests.

You might be wondering exactly why you’d need four smartphone lenses. We go lens-for-lens in detail to help you decide whether the Samsung Galaxy S20 Ultra is worth the money.

The first of the bunch, and arguably the most impressive, is the wide-angle lens. It allows you to capture a wider angle of view so you can fit more into the picture, which is perfect for taking a group photo or snapping scenery.

The ‘f/stop number’ is essentially a measurement of how much light passes through the lens – the higher the number, the sharper your background is in photos and the less exposure in your photos.

Samsung has also partnered with Google Duo (Google’s video calling app), which allows the S20’s wide-angle lens to be used in-app so you can get a group shot without needing to find the perfect angle.

Other phones with notable wide-angle lenses 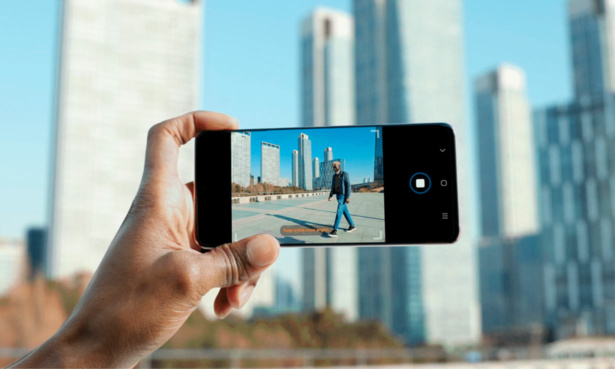 Of all the four lenses, this is arguably the one that stands out, due to Samsung’s rather grandiose zoom claims. Telephoto lenses are designed to help you take the best photos at a distance, and the S20 has all the gear to be able to make that happen.

The S10 5G’s telephoto lens is 12Mp, so the S20 Ultra is already quite a few steps ahead with a 48Mp version. Unlike the other S20 smartphones, which are capable of an already great 3x hybrid optical zoom, the S20 Ultra goes right up to 10x zoom, whereas the S10 5G only pulled off a 2x optical zoom.

Hybrid zoom is typically a mixture of optical zoom (where a fixed lens magnifies images) and digital zoom (the phone uses image processing to zoom in). As well as that, this phone has ‘Super Resolution Zoom’ that allows it to manually zoom by a whopping 100x into the subject.

Other phones with notable telephoto lenses 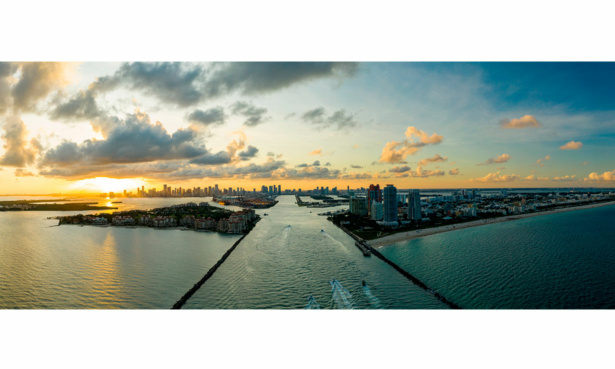 Far more modest than the other two, this ultra-wide-angle lens serves the same purpose as the wide-angle lens but allows you to fit even more into a single picture. This lens has a lower spec than the S10 5G’s 16Mp ultra-wide lens, although this will hardly be a sacrifice considering the upgrades elsewhere.

When comparing their aperture, the S20 Ultra’s is f/1.8 and the S10 5G’s is f/2.4 so arguably the S10 5G may beat it  when it comes to sharpness of the background in photos, but pictures on the new model may be a bit brighter.

Other phones with notable ultra-wide-angle lenses

Disguised by its name, the S20 Ultra’s DepthVision lens is essentially a Time-of-Flight (TOF) lens. This lens measures the time it takes for a light signal to reach the subject and return to the camera, and by comparing that to the speed of light, can calculate the distance of the subject to capture the best photos in Live Focus mode (aka portrait mode).

There is an identical lens on the S10 5G, so there’s no big comparison to be made. And as we start to see more TOF lenses on smartphones, this may be a handy one to have now for the long-term.

Other phones with a TOF lens 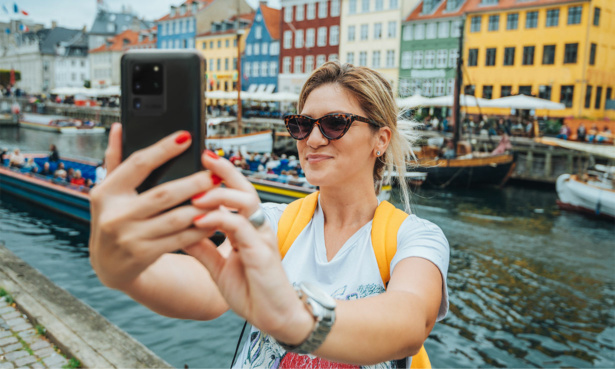 The biggest difference between the selfie cameras on the S20 Ultra and S10 5G are that the newer model only has one lens, but for some people its high-resolution front camera might make up for it.

Other phones with a high-resolution selfie lens