In 2019 we tested and reviewed more TVs than we ever have before. 252 to be exact, which means we have something to say on every 4K TV (and a few of the 8K ones) from the five leading brands in the UK.

We’re still months away from the 2020 TVs hitting store shelves, which means those 252 TVs are as cheap as they are going to get.

So which one should you buy? You could sit and sift through them all, or you could take a look at the most popular models on our website to give you a steer in the right direction.

Why we test what we test

Almost all of the TVs we reviewed in 2019 went through our full test program, which means they spend weeks being scrutinised in our lab to find out if they’re worth a spot in your living room.

206 of the 252 TVs were tested in this way, but some weren’t. The ones that don’t make the lab are usually too big or expensive for most people to consider buying them. We’re talking about TVs 75 inches or larger that cost more than £5,000. That certainly doesn’t mean we’re completely in the dark about these TVs though.

Often we’ve tested the smaller models in these ranges and we know that different sized models from the same range tend to score within a few percentage points of each other. That means that even without a full test we usually have a good indication of whether a TV is one to consider.

The top five most popular TVs

With reviews of all the TVs from five brands, we thought it fitting (and helpful) to pick the most popular model from each. These are the TVs that people can’t get enough of and their reviews have been looked at more than any others. 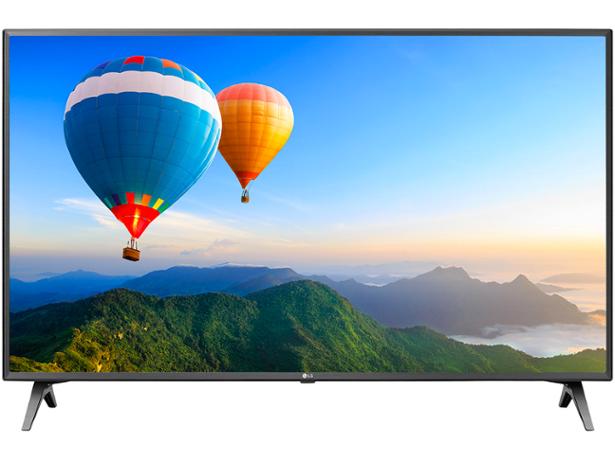 This 50-inch 4K TV isn’t just LG’s most popular TV; it was the most popular overall. It’s easy to see why, with its low price and impressive list of features.

First off, all LG TVs have the same operating system. Whether you buy the Signature W9 OLED (also known as the ‘Wallpaper TV’ due to its incredible thinness) or this mid-ranger, you’ll be using the same remote, navigating the same menus and enjoying the same apps. It demonstrates how confident LG is with its operating system, which is a comforting thought.

LG likes it and so do we. Having apps and menus housed as tabs in a navigation bar works wonderfully with the Magic Remote that has a motion-controlled pointer.

Despite being at the lower end of LG’s 2019 line-up, we thought the level of detail it could manage was superb, particularly as the resolution climbed.

Read more about the LG 50UM7500PLA in our full review and see if it’s the right model for you. 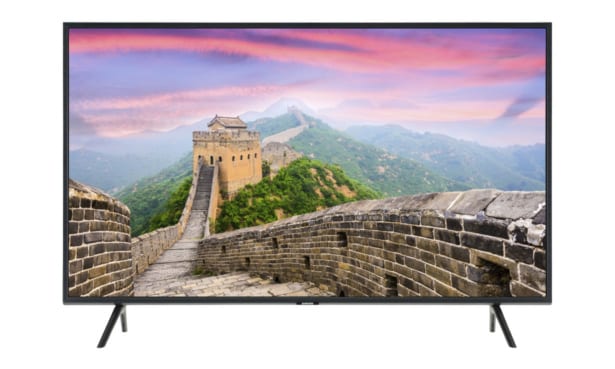 In 2019 Samsung gave us something new and something we’d wanted for an age: a 43-inch high-end TV.

43 inches may be considered small by modern standards, but people still want them and that’s why the popularity of the Q60R was no surprise.

Where most of Samsung’s line-up have LCD displays, the Q60R has a QLED one. It still uses a backlight, but the bulbs illuminate quantum dots rather than liquid crystals. That’s a fair bit of jargon, but the long and the short of it is that QLEDs have some of the most brilliant displays we’ve come across, with extremely vibrant colours.

Not all do though, and 2019 was the first time we’d tested a QLED TV that didn’t meet our Best Buy requirements.

Read our full review of the Samsung QE43Q60R to see if it earned its popularity. 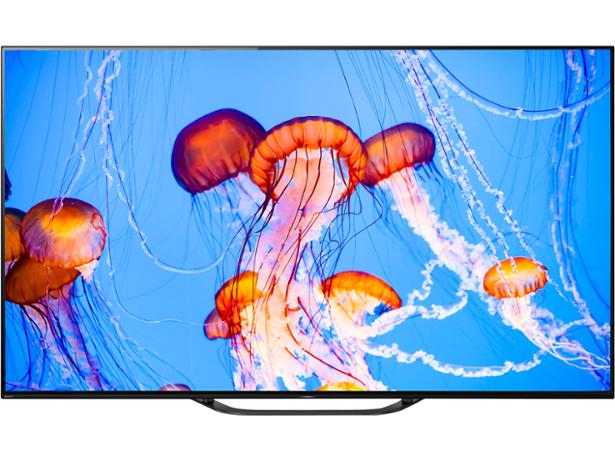 Sony’s most popular TV of the year was one of its priciest. The 55-inch OLED display is pretty to say the least. Its tiny base holds the vast sheet of glass just millimetres from the surface it’s sitting on, and the narrow bezel complete the fuss-free look of a TV that wants you to focus on what you’re watching – not its design.

Being an OLED means it aces contrast. Each tiny pixel making up the display can be fully turned off allowing for unparalleled black levels. It means motion is smoother, too, but it’s not the guarantee of quality it once was. We’ve tested OLEDs that didn’t make the Best Buy cut.

Thankfully, the AG8 did well in our picture quality tests. The level of detail was staggering at all resolutions, and the contrast was excellently balanced.

We expect this of OLEDs, but the screen has no bearing on sound. Sony has an unusual system for audio. The screen vibrates to create more positional sound. Where most speakers are downfiring, the audio on the AG8 sounds like it’s coming from the screen itself.

Check our full review of the Sony KD55AG8BU to see how well that unusual audio setup works. 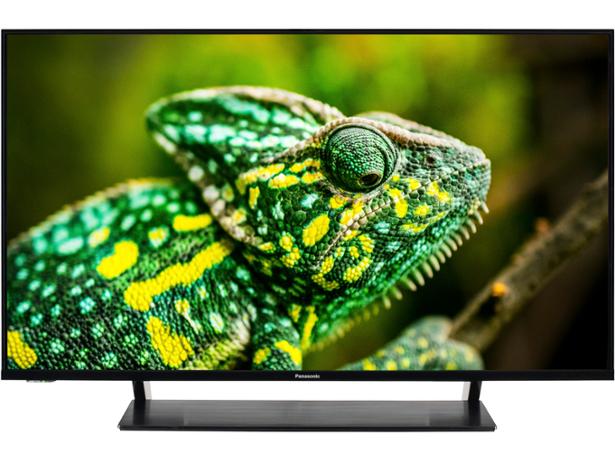 A significant issue facing smaller TVs is getting the sound right. The small body doesn’t leave much room for a decent set of speakers and the result is often thin and tinny.

A small screen shouldn’t be detrimental to picture quality though and while the SD quality on the 800B was iffy, things improved dramatically as the resolution went up.

Smaller TVs do tend to do worse than bigger models, typically because of sound quality.

OLEDs are often very good and often very expensive. Hisense’s first OLED bucked that trend by launching at £1,500, making it one of the cheapest on the market.

Hisense specialises in undercutting its more established competition and its TVs are often around 20% cheaper than those released by the brands above.

That often leads to a drop in quality and we don’t end up recommending many Hisense TVs, but we were excited to try the OLED because so many of them do well in our tests.

Did the intrinsic quality of OLED displays help this Hisense to its first Best Buy? Here’s our full review of the H55O8BUK.

How TV prices change throughout the year

This really is the best time to buy a TV. Prices plummet around Black Friday and stay low as manufacturers shift towards marketing their newer ranges releasing in the spring. Here’s how the prices of these popular TVs have changed since they released.