Update: 5G has been in the news for the wrong reasons again this week, as conspiracy theories have emerged linking 5G to coronavirus.

As we explain below, 5G signals do not cause any adverse health effects, and false theories are yet another example of the range of misinformation that has surfaced as a result of COVID-19.

Video: is there a link betwen 5G and coronavirus?

Which? Computing editor Kate Bevan explains the recent links between 5G and viruses like COVID-19.

Read on to learn more about 5G myths as we answer further questions around safety.

19 February 2020: Over the past 20 years, our phones have gone from being able to send 160-character text messages to being able to stream high-definition video. 5G will transform our society, as it will make internet connectivity ubiquitous and fast everywhere.

Is 5G safe? Will it have a noticeable effect on your daily phone usage? We’ve rounded up the answers to some common 5G questions and busted some myths along the way.

Have a look at our video below as Kate Bevan sets the record straight. 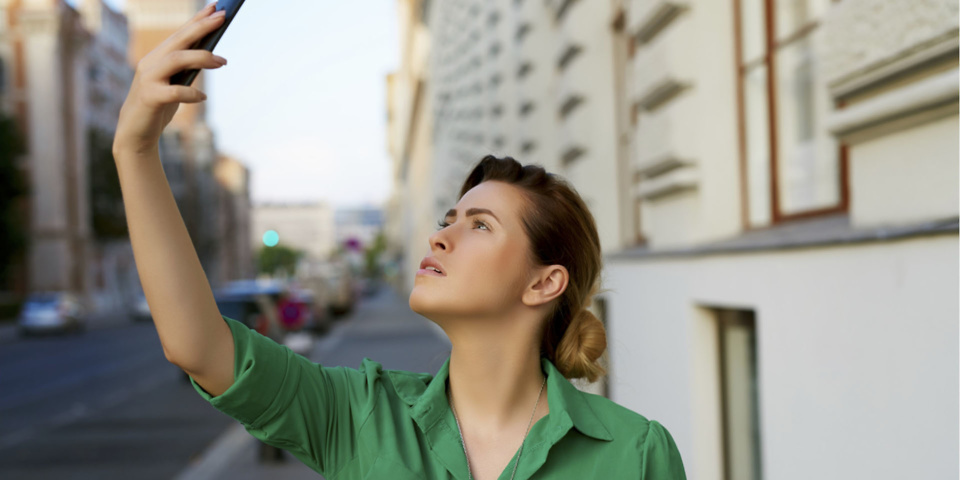