Now that UK households can enjoy ‘unlimited outdoor exercise’, you might be tempted to go for a run to work off the lockdown blues. Is the new Fitbit Charge 4 fitness tracker the perfect running buddy?

To see how Fitbit’s latest fitness tracker stacks up against similarly priced rivals from Garmin, Huawei and Samsung, we’ve put it through our rigorous lab tests. The specifications for the Fitbit Charge 4 look promising, but that doesn’t count for much if it can’t track your step count accurately.

Keep scrolling to find out if the Fitbit Charge 4 has impressed us enough to be a Which? Best Buy. We’ve also rounded up some cheaper alternatives from Fitbit if you’re on a tight budget.

The arrival of the £129 Fitbit Charge 4 has seen a price drop for the Charge 3, which is now on offer at a tempting £90.

As you can see from the image below, the Fitbit Charge 3 (below, left) looks very similar to the Charge 4 (below, right) – Fitbit has decided to work on the inside of the Charge rather than drastically changing its design.

In fact, the design of the two is so similar that the Fitbit Charge 3 straps work with its successor – good news if you decide to upgrade from the older model. 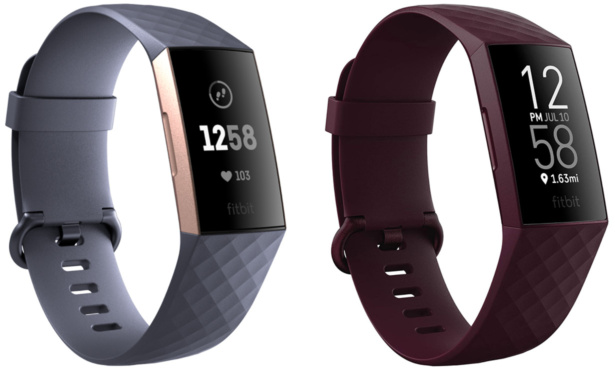 Like the Fitbit Charge 3, the Charge 4 has a monochrome OLED screen. A quick glance at your wrist lets you check your step count, distance covered and calories burned. There’s also an altimeter for keeping count of the number of floors you’ve climbed.

But the biggest addition to Fitbit’s latest wearable is built-in GPS. This welcome change meansthat you won’t need to carry a chunky smartphone in your pocket if you want to track your steps while jogging on your lunch break.

You can make contactless payments using the Fitbit Charge 4 thanks to NFC support, which comes as default. If you wanted this on the older model, you had to pay up for the ‘Special Edition’ Charge 3. 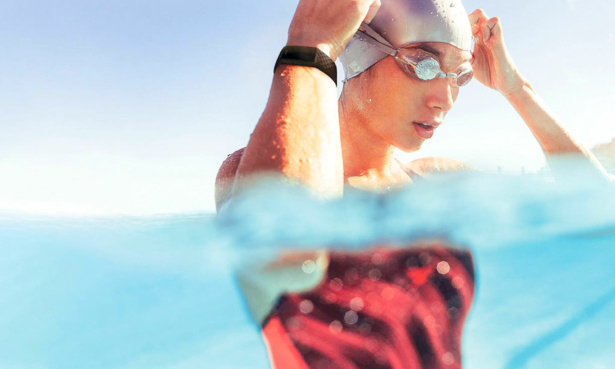 A water-resistant design makes a return on the Fitbit Charge 4, which the brand says will survive in up to 50 meters of water.

So how long will the Charge 4 last between charges? According to Fitbit, you’ll get ‘up to seven days’ from the wearable before you need to plug it in again. We’ve put that claim to the test in our lab.

Other Fitbit models to consider 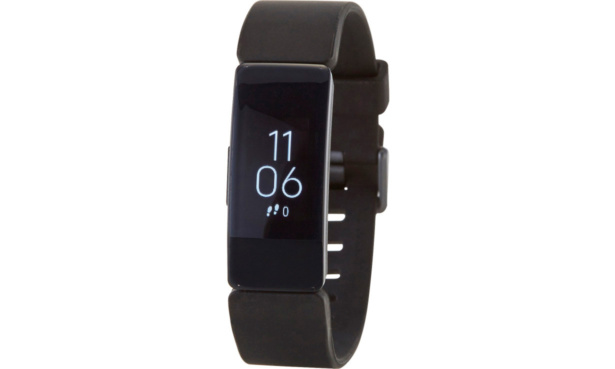 The mini Fitbit Inspire HR is a cheaper alternative to the new Fitbit Charge 4. It can measure the essentials – steps, distance and calories.

Thanks to Fitbit’s SmartTrack technology, the Inspire HR is brainy enough to know when you’re walking, walking, swimming or cycling. It’ll recognise when you’re on the move and store your data automatically.

But it doesn’t offer built-in GPS, so you’ll need to take your smartphone with you if you’re tracking a run or a bike ride.

Does this affordable fitness tracker offer the sort of performance you’d expect from a pricier wearable? Find out with our full Fitbit Inspire HR review. 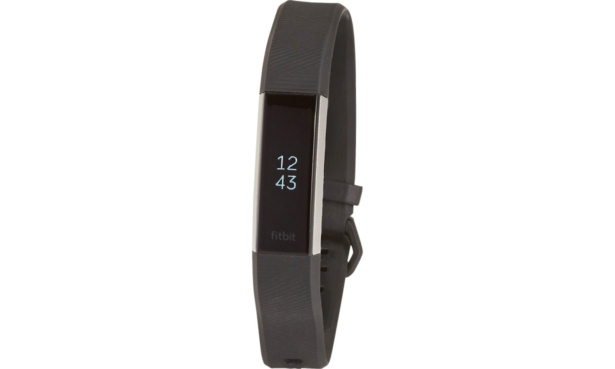 Specs-wise, the Fitbit Alta HR is a step up from the original Fitbit Alta. It has a built-in heart-rate monitor that will help you gauge how hard you’re working as you power through a gruelling run.

If you want to look at your stats in more detail, you can check the Fitbit app on your smartphone. The app will present all your up-to-date information and has options for logging meals and calorie intake.

This budget-priced fitness tracker pairs with your smartphone to give you on-screen notifications covering texts, phone calls and calendar events.

How many features does this sub-£100 fitness tracker have to offer? Read our full Fitbit Alta HR review for more. 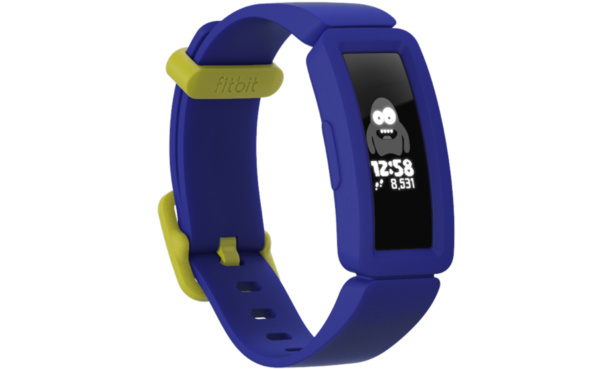 Here’s a fitness tracker to consider if you’re buying for a younger member of the family. The Fitbit Ace 2 is designed for children (ages 6+) and comes in a range of vibrant, friendly colours. A sturdy design aims to make the tracker resistant to bumps and scrapes.

The Fitbit Ace 2 has a monochrome display which will tell your little one how active they’ve been through the day.

The accompanying smartphone app for the Fitbit Ace 2 differs slightly from the regular Fitbit app. There’s a parent view and a kid view. In parent view, you can organise competitions between family members.

Should you buy a cheap fitness tracker?

If you think Fitbit’s fitness trackers are a little out of your price range, fear not – we’ve tested lots of wearables that are even more affordable.

Huawei, Honor, Samsung and Xiaomi all sell wearables for less than £50. We’ve tested a range of fitness trackers to see how accurately they can measure your step count.

Grab the best bargain fitness tracker with the help of our expert reviews. You can get started by heading over to our guide on the best cheap fitness trackers under £50 and £100.