Holidaymakers will need to take out extra travel insurance and check their passport is valid when travelling to Spain, Italy and the rest of the European Union in 2021.

The government has now confirmed that the Ehic card will no longer be valid, meaning travellers will require enhanced travel insurance, and that some UK passports will need to be renewed early.

Here we give practical advice on steps to take to prepare for a holiday after 31 December 2020, when the transition period ends.

Read on for full details of everything you need to do to Brexit proof your holiday.

Q: Can I confidently book a flight for after Brexit?

A: Airlines can continue with their planned flights between the UK and the EU until at least the end of the year, according to the Department for Transport. It says it is still working on a “comprehensive air transport agreement” with the EU from 2021 onwards, so while it is likely that flights will continue as normal, nothing has been agreed.

Even if there is an agreement in place by 31 December,  there is still the potential for disruption from 1 January 2021, if queues at airports and ports start to stack up because of new passport checks of UK passport holders.

Q: If my flight is cancelled, will I get my money back and compensation? 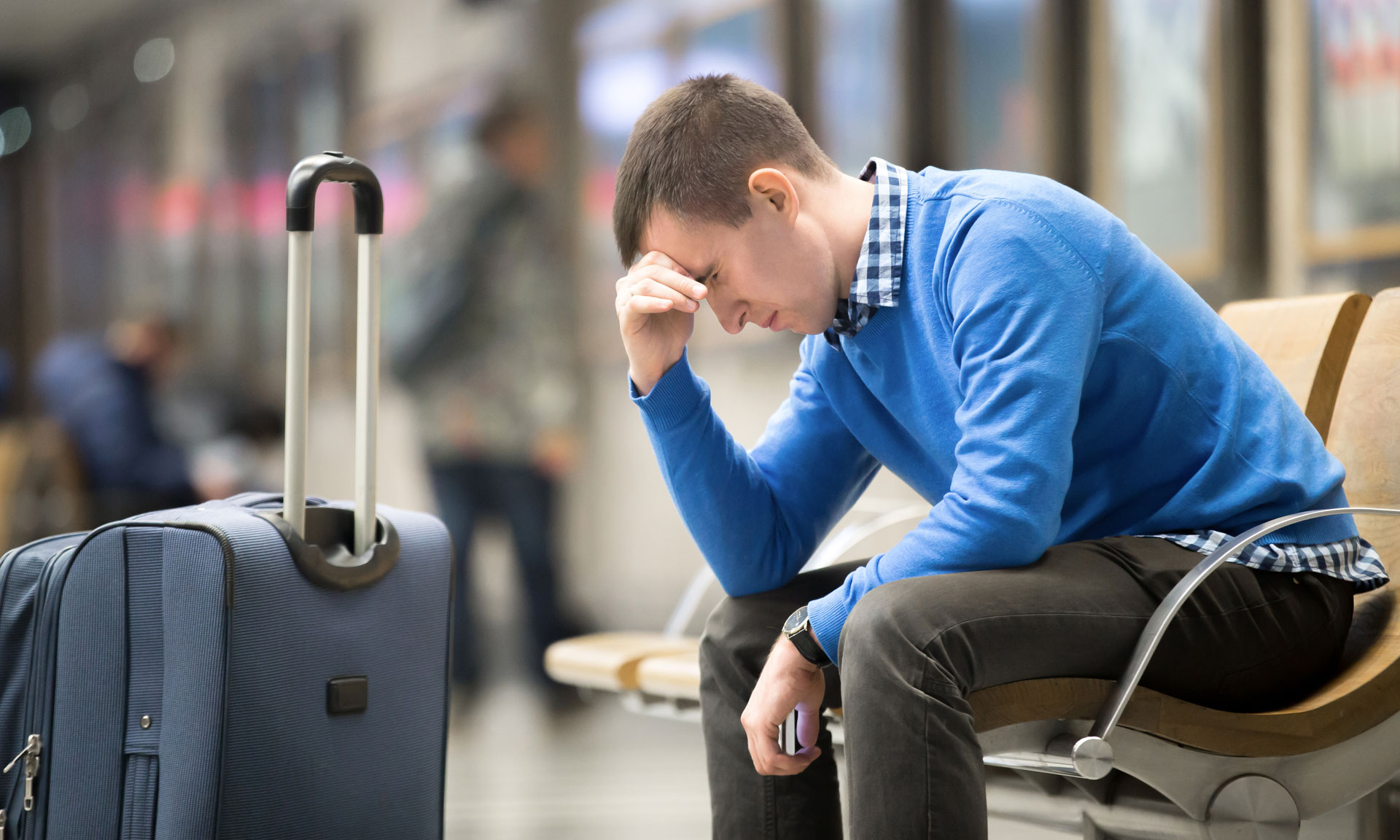 A: Whatever the circumstances, your airline remains responsible for getting you to where you need to go. It will still need to provide food, drink and accommodation if you’re delayed, and, yes ultimately, if the flight is cancelled and you can’t be rerouted, you’ll get your cash back.

The government has implied that the UK will also adopt the EU261 rules, which force airlines to compensate passengers for delays and cancellations, from 2021.  But as the current legislation only covers flights on EU airlines or flights from EU airports, it’s possible that only passengers flying from the UK on EU airlines or from the EU to the UK will be covered from 1 January.

Any travel disruption caused directly by Brexit is likely to be declared an ‘extraordinary circumstance’ for which airlines will not be obliged to compensate you.

Q: Would my holiday be better protected if I book a package?

A: Yes. UK package travel holiday protections are far more comprehensive than EU261 and will remain in force. If your flight is cancelled because of Brexit, and you have booked a package, you’ll be able to claim the full cost of the holiday back – not just the flights.

It’s also worth booking with a travel agent that is a member of the Abta. It has assured travellers they will get a refund. Book any combination of flight, hotel or car hire, with the same company in one payment and you have a package holiday, but if you book a package from an EU business that isn’t specifically targeting UK customers, you’re unlikely to have any protection if they go bust. You will still be protected if you pay with a credit card for bookings between £100 and £30,000.

A: Some insurers say yes, others say no. Our advice is to pick one that says yes. Saga has confirmed to us that its standard policy would cover Brexit-related cancellations or disruption, while CoverforYou offers Brexit Disruption Cover as an optional extra.

Make sure that any policy you take out includes cover for travel disruption, as some cheaper policies do not, and buy insurance at the time of booking rather than the time of travel.

Q: Will my EHIC still be valid after Brexit?

A: European Health Insurance Cards (EHIC) will no longer be valid for trips that start after 31 December 2020. However, if your holiday starts before 31 December, you will still be covered until you return home. The government advises travellers to always make sure they have travel insurance with healthcare cover, especially if they have a pre-existing medical condition.

Find out more about your EHIC after Brexit.

Q: Will queues at airports be longer? 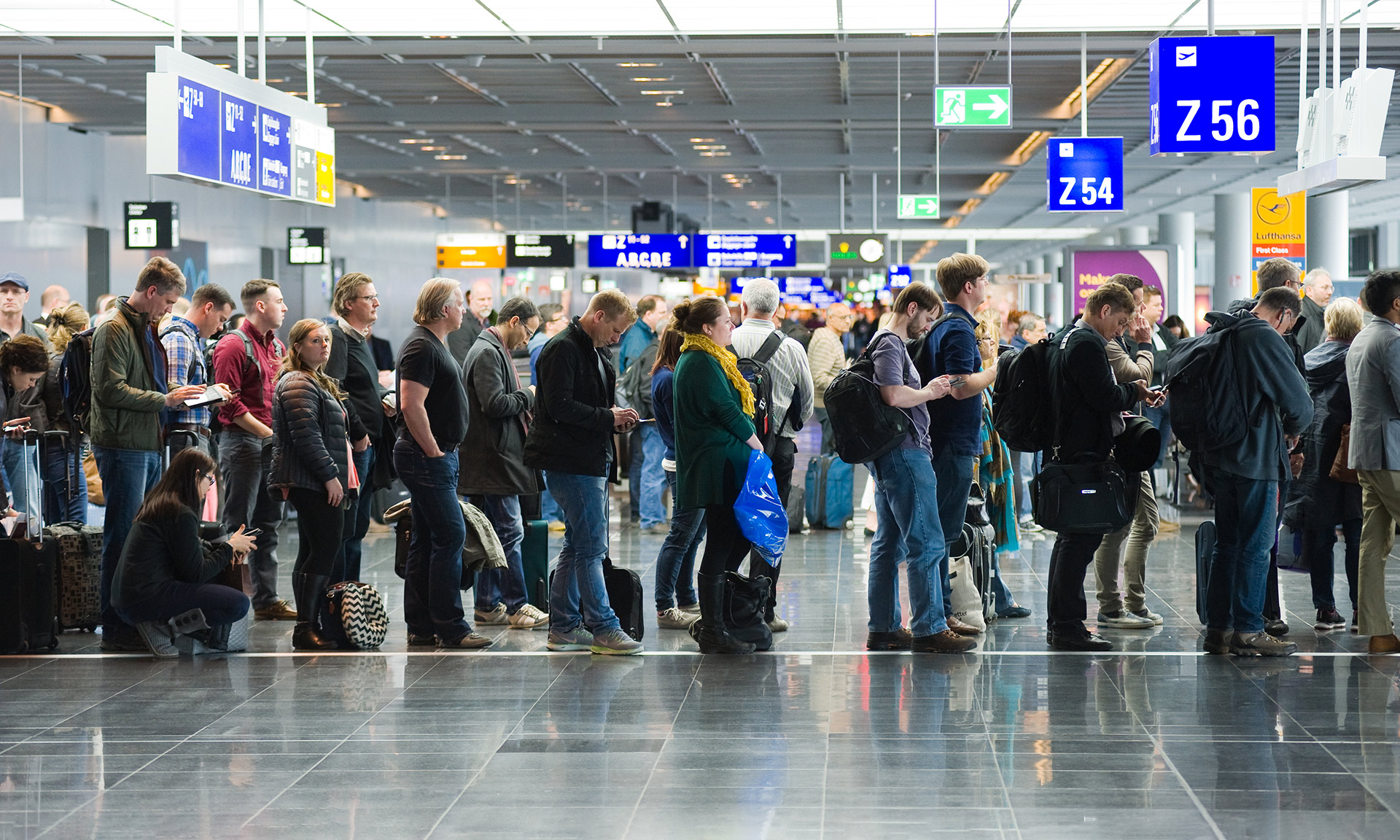 Possibly. Unless a deal is struck or airports in the EU popular with British passport holders put in place a significant amount of additional staff, there are likely to be long queues. Our research found queues are most likely in Alicante, Tenerife and Lanzarote. If you are planning to travel to these airports, and there is no deal, you may want to bring extra food and water as it’s likely you’ll be in a queue for several hours.

At border control, you may need to show a return or onward ticket and prove you have enough money for your stay.

Q: Is my passport still valid for travel?

A: Possibly not. We reported that an estimated 3.5 million UK passports, some with up to 15 months validity left won’t be accepted for travel to Schengen Area countries if there is no deal.

With Schengen Area rules also requiring non-EU travellers to have six-month validity on their passport on the day of travel, some UK passports with 15 months until expiration can’t be used to visit Schengen states. Examine your passport and check its validity, or go to passport.service.gov.uk. 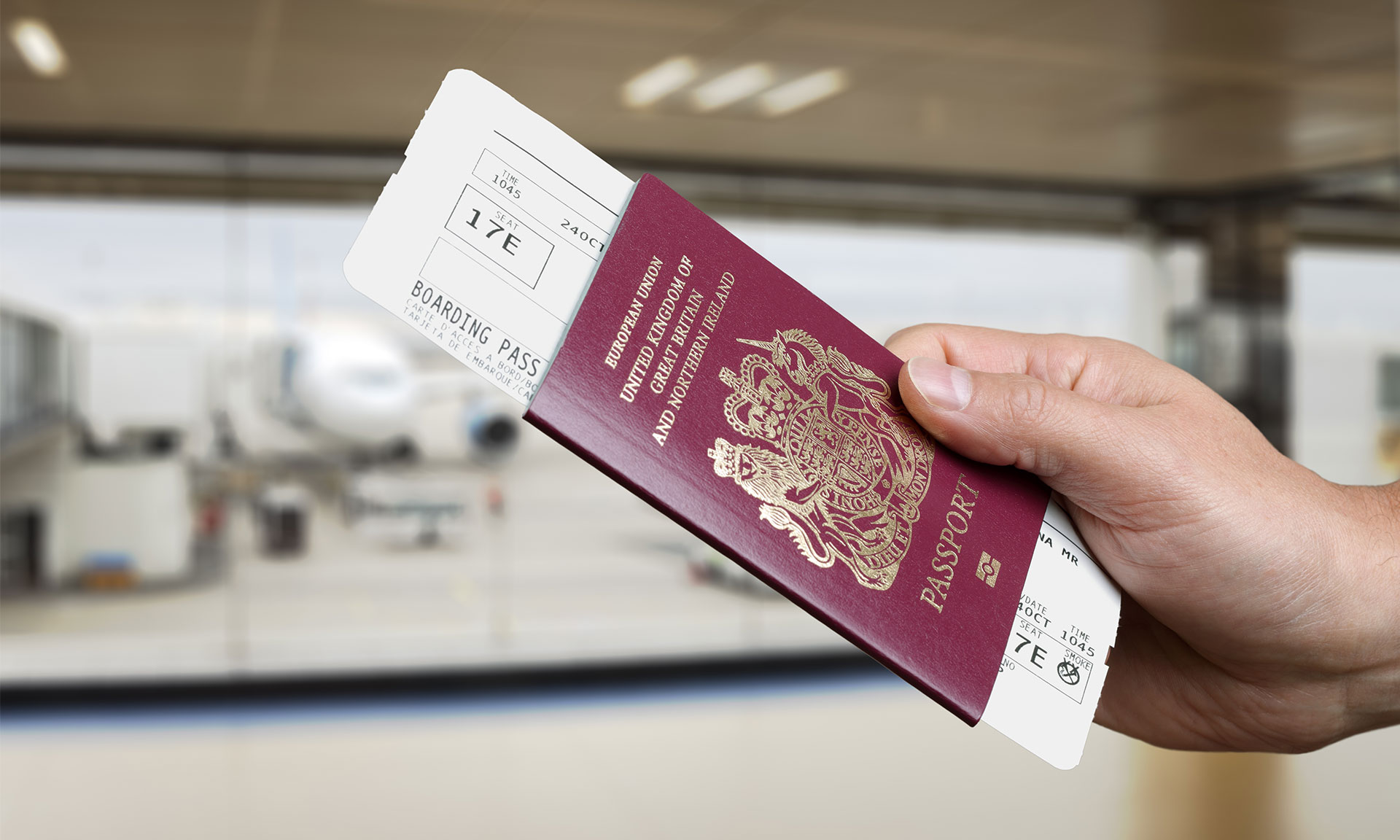 A: Not immediately. While UK passport holders will become third-country nationals in the event of a no-deal, the EU has waived the requirement for a tourist visa for visits of up to 90 days in any six month period. That could be one trip or several trips to different countries. You may need a visa or permit to stay for longer, or to work or study.

Q: Can I still use my UK driving licence abroad?

A: Not on its own. You mght need an international driving permit (IDP) if you want to drive or hire a car anywhere except Ireland. Countries, such as Spain and France, require different IDPs, so you may need to buy two. IDPs cost £5.50 and can be bought at some post offices, but not online.

You might need a Green Card if you intend to drive your own car. UK car insurance policies currently extend at least minimum cover to travel in the EU, but this will end on 31 December. The Green Card carries confirmation that you are insured from your policy provider. This is free.

Q: Will I still get free calls and data with my mobile phone?

A: It depends. The guarantee of free mobile roaming throughout the EU, Iceland, Liechtenstein and Norway will end on 1 January, but major network providers EE, O2 and Three told us that they have no plans to re-introduce roaming charges across Europe. Vodafone has also previously said it has no plans to do so.

The government has introduced a £45-a-month limit on the amount customers can be charged for additional data abroad before having to opt in for further use.

We recommend you double check any possible additional charges with your network provider before you travel.

Q: Can I still take my pet with me?

You can, but you’ll need to start preparing for your trip at least four months in advance From 1 January, you will not be able to use the existing pet passport scheme. Instead, you’ll need to follow a different process. Pets must be micro-chipped, vaccinated against rabies then have blood samples sent 30 days later to an EU-approved testing laboratory, after which you must wait three months before travelling. You’ll also need an animal health certificate (AHC) for each pet