With diesel now an enemy of the state, manufacturers are putting their full weight behind petrol-hybrid technology in a bid to make their cars as clean and efficient as possible. But as hybrid cars are more complicated than traditional combustion models, can you depend on them?

If you’re in the market for a new car, you won’t have failed to notice the raft of hybrid models being introduced by manufacturers across the price spectrum. From small hatchbacks like the Honda Jazz, to the leviathan BMW X5 luxury SUV, nearly all brands offer at least one model that has an electric motor working in tandem with its combustion engine.

Two engines might seem like a recipe for a reliability nightmare and the potential for enormous repair bills. But is this actually true?

Every year, we survey thousands upon thousands of owners to find out about their cars. We’ve analysed our latest survey results and, based on the real-life experiences of 55,833 individual new and used models, we’ve looked at electric, hybrid, plug-in hybrid, petrol and diesel cars and can reveal the most reliable fuel type.*

Whether you want an electric, hybrid or a traditional petrol or diesel car, make sure you can rely on it. We reveal the most reliable cars.

Based on the results of our latest Which? Car Survey, we have discovered that petrol-hybrid cars are the most reliable fuel type. 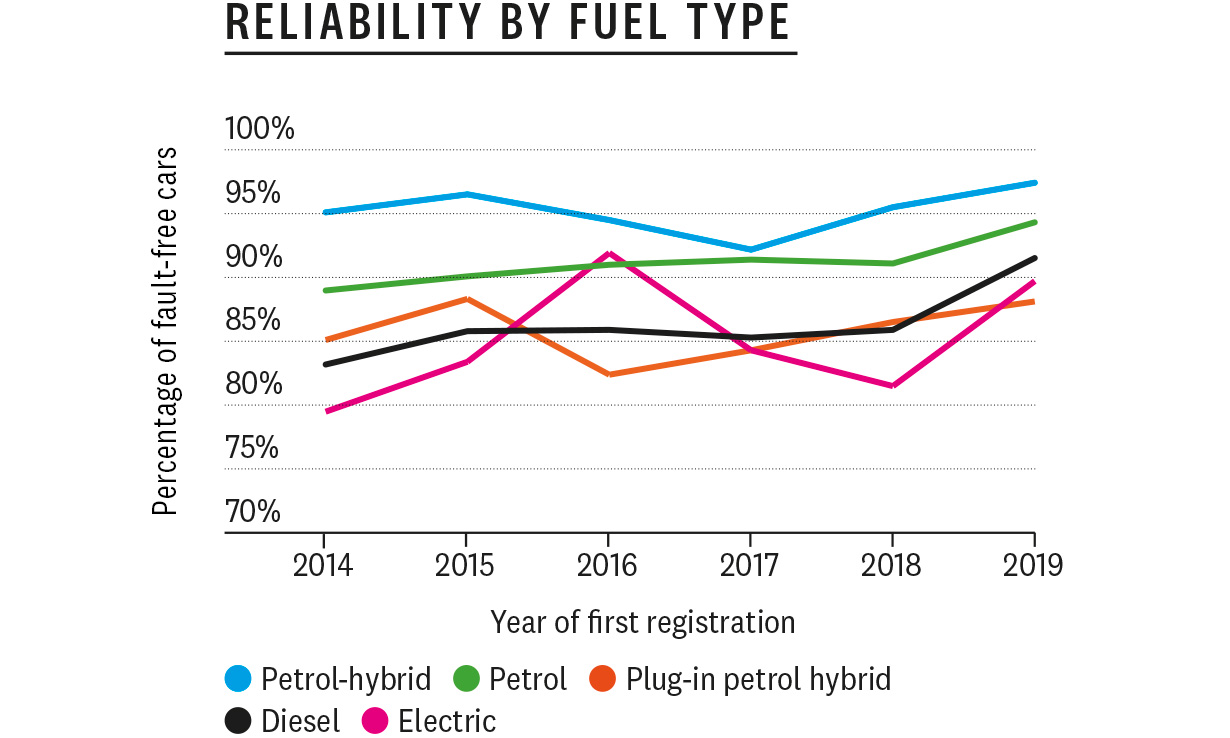 The graph above shows the average number of fault-free cars, grouped by fuel type, based on our findings.

Despite some variations over the years, conventional ‘full’ hybrids (keep reading to find out more about the three different types of hybrid cars) have consistently outperformed both conventional petrol and diesel cars.

In the year prior to our survey, less than 3% of hybrid owners we heard from had call to seek mechanical assistance – an exceptional result.

By comparison, around 6% of petrol, 10% of diesel and 10% of electric car drivers suffered a problem with their car over the same time period, across all brands and car types.

Plug-in petrol hybrids (PHEVs), which have larger battery packs to allow for extended electric driving, are not quite on a par with full hybrid models. However, like full electric cars, the market for these models has yet to truly establish itself. So we’d expect the dependability of PHEV models to improve in the future.

Not all hybrid cars are created equal. Want to find out which models we recommend? See our pick of the best hybrid cars.

Why are hybrids so reliable?

Full hybrids have been on mainstream sale for much longer than battery electric cars and plug-in hybrid models.

Despite the complexities of two motors working in harmony, hybrid cars are mechanically simpler than conventional petrol or diesel cars, which reduces the likelihood of problems. 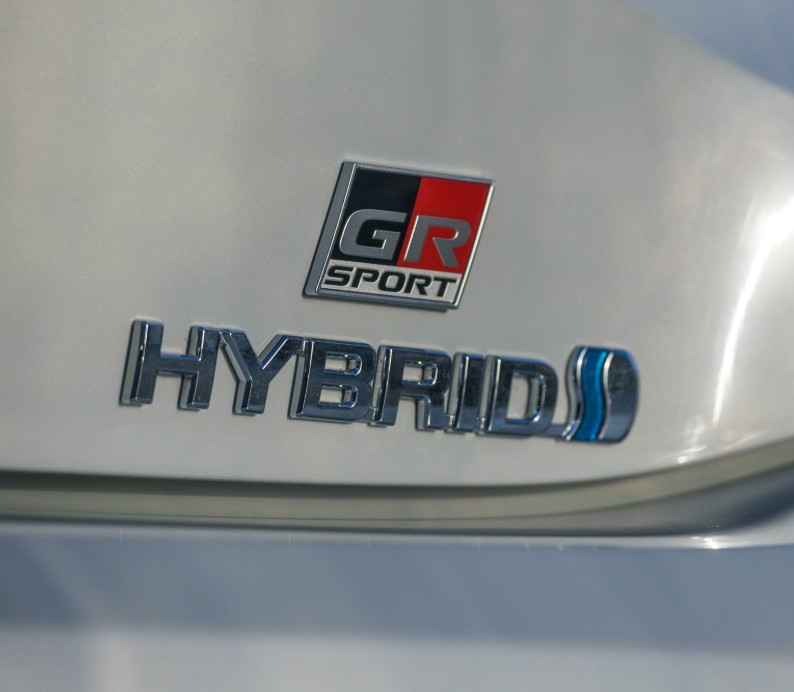 The truly complicated part of hybrid systems are the power inverter (a non-moving part) and the software that controls it all.

Is your car constantly letting you down? Find a roadside mechanic you can rely on with our recommendations of the best breakdown cover providers.

How do hybrids work?

There are three distinct types of hybrid car available.

These use a small electric motor alongside (but not independent of) a combustion engine. How it does so depends on the model.

Some give extra power under acceleration; others let the engine be turned off when braking or coasting to save fuel.

With much smaller batteries than full hybrids, you can’t drive one on electricity alone. So official CO2 emissions aren’t as low.

Full or ‘self-charging’ hybrids, like the Toyota Prius, are petrol cars with a battery charged using energy recuperated under braking or when coasting.

This powers an electric motor that can take over or help a petrol engine when it’s at its least efficient (eg when setting off), sharply cutting fuel use in town.

They can be driven emissions-free, but only at low speeds for about a mile.

As a halfway house between petrol and full electric cars (EVs), PHEVs have smaller batteries than EVs but can still be driven on electric power alone, normally for around 20 to 40 miles.

You’ll need to plug them in regularly for best economy, but most models can also use the engine to charge up the battery. When the battery is depleted, PHEVs work like a full hybrid.

Want to drive without any tailpipe emissions? Find out what you need to know about charging an electric car. 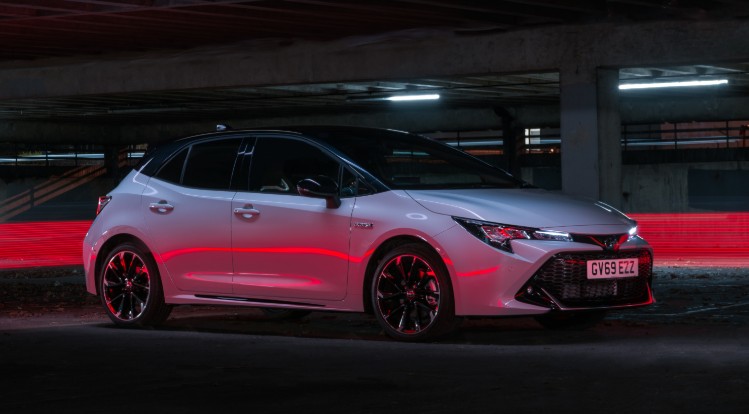 Think hybrids and it’s likely the oddly shaped Toyota Prius that springs to mind. Having been on sale in the UK since the year 2000, it’s the first taste most UK motorists will have had of the technology.

Thankfully, if you’d rather not be mistaken for a mini cab driver, the latest hybrid cars are less radical in design. The Toyota Corolla, for example, packs the exact same hybrid drivetrain, but in a sharper hatchback design.

The choice available is expanding rapidly. Renault is the latest manufacturer to throw its hat into the ring, with a full hybrid version of the Clio, and a PHEV version of the Captur crossover.

SUVs, which have traditionally relied on diesel engines for acceptable fuel economy, are also benefiting from hybrid tech.

Predictably, Toyota offers one in the form of the RAV4 Hybrid. But if you’re after something more compact, Hyundai has made its Kona crossover available as a hybrid (as well as a full electric model in the form of the Hyundai Kona Electric). 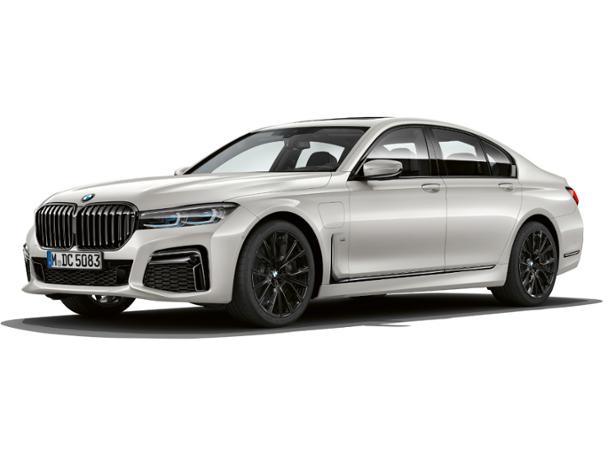 Hybrid technology isn’t just about improving economy. Luxury and sports car makers are increasingly turning to PHEV systems to boost the performance of their vehicles, while at the same time conforming to increasingly stringent emissions legislation.

Great examples of this technology in action include the BMW 7 Series plug-in hybrid and the Porsche Panamera Hybrid.

Whatever type of car you’re looking for, we’ll tell you the truth about what it’s like to drive, what its emissions and fuel consumption are like in our tough, realistic tests and whether you should buy it. See our expert car reviews.

*Which? Car Survey: December 2019 to February 2020, we had responses from 47,013 people who told us about the 55,833 cars they own and drive and any problems they experienced in the year prior to our survey. Thank you to everyone who took part.