Jargon and unreliable data is making it difficult to choose investments that reflect your values, Which? Money research has found.

The first self-described ‘socially-responsible’ fund was launched in 1971. But the last few years – and months – have seen ethical investing really take off.

According to data provider Morningstar, €30bn (around £27bn) was poured into ethical (or similar) investment funds alone in the first three months of 2020, at the same time as other European funds saw €148bn (around £133bn) withdrawn.

More than 70 new such funds were launched in that time, bringing the total above 2,500 – not including ethical blended funds, investment trusts, financial advisers and robo-advisers.

But for all this choice, investors still face an uphill struggle to align portfolios with their values.

What issues do investors care about?

In early May, we asked 2,002 UK adults, both investors and non-investors, what issues they would consider when investing:

It’s possible to find funds specialising in all these areas. They carry a huge variety of labels: ethical, sustainable, socially responsible, ‘ESG’, green.

But our research suggests that most people don’t understand what they really refer to.

Of the investors we surveyed in May 2020, nearly four in 10 said they held ethical investments.

Yet when asked, very few could pick the correct definition of ethical investing – as defined by fund managers – from a randomised list of definitions.

Understanding of other labels was also poor. The best understood was Environmental, Social and Governance, or ESG – albeit only correctly defined by 21% of respondents.

Depending on the label, between 30% and 45% of respondents had never even heard of the terms.

How do you choose an ethical fund?

‘Any ethical fund worth its salt should include negative and positive screening,’ says Olivia Bowen, a chartered financial planner for responsible investment specialists Castlefield.

She finds that ‘best in sector’ approaches, such as investing in the most sustainable oil companies, do not satisfy investors looking for truly ethical investments. 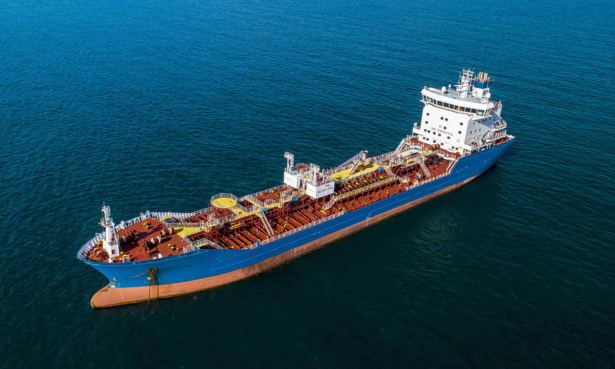 It’s for this reason that Castlefield offers actively managed funds, where a fund manager picks investments. Many of the longest-running ethical funds are managed this way, where investors can talk to the fund manager and ask them to make changes.

Tracker funds attempt to replicate the performance of indices, both standard indices and ethical indices such as the FTSE4Good. Depending on the fund, companies are screened out and weighted by the fund manager, the index, or both.

These funds can be cheaper, with fees sometimes below 0.2%, and have other advantages.

Nutmeg is a robo-adviser that uses passive exchange-traded funds (ETFs) in its Socially Responsible Portfolio offering. James McManus, Nutmeg’s chief investment officer, says that ETFs’ use of data offers transparency and consistency ‘compared to active managers who will all have their own, different views on inclusions and exclusions that can be contradictory at an overall portfolio level.’

These ESG ratings, offered by several data providers, are often obtained by surveying the companies themselves and – according to critics – of poor quality.

Can you trust the data behind ethical funds?

SCM argued that it was time for the city watchdog, the Financial Conduct Authority (FCA), to take action against companies that produce misleading marketing materials.

SCM’s allegations have been disputed by fund managers and ESG ratings providers. Ironically, the lack of agreed and regulated definitions makes it difficult to prove mis-selling.

But SCM’s accusation of misclassification, because of the poor data used to pick what’s ethical, is echoed elsewhere in the industry.

Castlefield planner Bowen told us ESG ratings were ‘highly inconsistent, and no substitute for investment managers applying their own analysis to ESG factors’.

We asked Vanguard, one of the world’s largest fund managers, whether investors could be confident about the data used to put together their funds.

Vanguard said it was confident in its data, for the purpose of excluding investments: its ESG Developed World All Cap Equity Index Fund, for example, excludes companies involved in non-renewable energy, weapons and vice products.

But, Vanguard added: ‘We do not believe the data is reliable enough for inclusionary screening (eg only including companies that meet positive ESG criteria). This is due to inconsistencies in corporate disclosures and subjectivity in third-party assessments.’

Basically, it cannot prove that companies are really acting as ethically and sustainably as either it or ratings agencies say they are.

What’s being done to tackle greenwashing?

Regulators are beginning to engage with ethical investing. Prior to SCM’s report, the FCA had said it will challenge firms where it sees potential greenwashing.

In March, the EU published a report (which the FCA supports) standardising how companies report their environmental impact.

When implemented, in 2022, funds will have to display a percentage figure for how aligned (environmentally friendly, broadly speaking) its investments are. This approach can be reductive, however, and only helps investors concerned about environmental issues.

Are fund managers making a difference?

Fund investors looking to improve problematic industries – as opposed to excluding them – are reliant on fund managers to put pressure on company management to change, and vote accordingly at annual general meetings.

Of the people we surveyed, 42% agreed that fund managers should put pressure on companies to act more responsibly. Only 16% disagreed; 42% neither agreed nor disagreed.

In March, the campaign group Share Action rated the world’s largest fund managers on their responsible investment management, including their voting record. 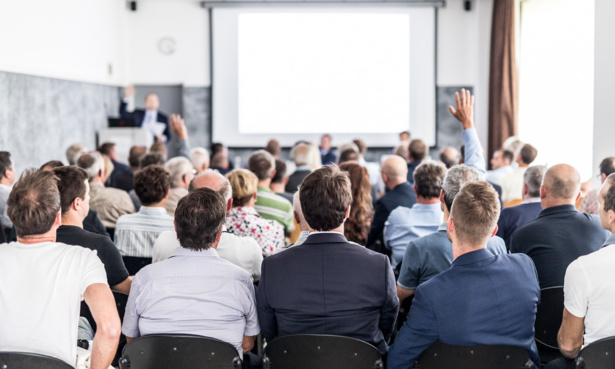 UK investors may be familiar with some of the names at the top of the list, including Aviva and Legal & General, which scored A ratings (no fund manager scored the maximum AAA).

At the other end of the scale, Vanguard received an ‘E’, the lowest rating possible, indicating that there has been ‘poor management of material responsible investment risks and opportunities’.

Share Action noted that ‘while the majority of asset managers offer a selection of sustainable financial products which integrate some climate and human rights considerations, this is not indicative of their overall commitment to responsible investment’.

Vanguard points towards its work with initiatives and organisations including the Sustainability Accounting Standards Board, Task Force on Climate-related Financial Disclosures and the United Nations Principles for Responsible Investment.

Can you make money by investing ethically?

There is a misconception that investing by your values might feel good but that it won’t make you rich.

But the tide may be turning, in part because of the COVID-19 pandemic, which saw some companies lambasted for their poor treatment of workers and oil prices plummet. Ethical and sustainable investors saw smaller decreases in the value of their portfolios.

As our performance chart shows, some ethical indices have grown faster than the FTSE 100 and FTSE All Share over the past decade.

You should bear in mind that extensive negative screening does reduce the variety of companies you’re invested in – and the potential for profit.

Royal London’s Sustainable Leaders Trust, a well-established trust launched in 1990, has screening that cuts the number of (mainly UK) stocks in which it can invest from around 18,000 to just 400, even before its fund managers pick their favourites. That could exclude companies that have paid handsome dividends and enjoyed strong share price growth, such as British American Tobacco.

Yet, as of late June, Royal London’s trust had generated returns of 61% over five years, outperforming the FTSE All Share.

And, as discussed above, many ethical funds don’t screen out companies at all, instead seeking to improve existing industries, meaning you will still be invested in profitable firms.

As with all investing, your portfolio should be balanced by asset type, region and industry. Investing all your money in a fund for wind farms, for instance, carries similar risks as investing in any other single industry.

If you don’t want the volatility associated with equities, there are other options beyond government gilts.

For instance, Castlefield’s B.E.S.T Sustainable Portfolio Fund contains a range of fixed-income assets, from Royal London’s Ethical Bond to Belong Living, a housing provider for the elderly and people with dementia.

What needs to change?

With many more ethical investing options, and a longer history of performance, we’re now at the point where you can build a profitable and diversified portfolio that reflects your values.

But doing so remains unreasonably difficult. The investment industry and the FCA need to take urgent action so that regular investors have the information and confidence they need to pick investments.

When we asked consumers for their opinions in May, this is what they told us:

For now, if you’re looking to take your values into account when investing, a little research is needed.

You can find our guide to ethical investing here. Or, if you’ve not invested before, we recommend starting here.

Don’t settle with a fund or fund manager that doesn’t share your values, because there’s likely to be a better home for your money.