Workers furloughed due to the coronavirus pandemic face fewer mortgage options, as lenders prepare for the end of the government’s job retention scheme.

Around nine million people have been furloughed since the start of the pandemic, but with the scheme set to wind up next month, mortgage lenders are setting strict rules on whether they will lend to homebuyers or remortgagers who are still relying on government support.

Here, Which? explains which banks will lend to furloughed applicants and outlines the rules lenders are putting in place.

When the property market reopened in May, banks would generally allow mortgage applications from people on furlough – albeit with the caveat that only their furloughed income (80%) would be taken into account.

Now, though, that’s changed, with some of the biggest lenders now refusing to consider furloughed income at all.

Those who will accept applications are putting additional measures in place, such as only accepting furloughed applicants if they’re applying to borrow with a partner who hasn’t been furloughed or limiting which deals they’re eligible for.

Which lenders will accept furloughed income?

Which? contacted the UK’s biggest mortgage lenders to ask about their policies.

Lenders most commonly told us that they’ll require a letter from the applicant’s employer confirming when they’re due to return to work and confirmation of whether their salary will reduce before considering applications. Several banks also confirmed that any extra income such as overtime, commission and bonuses won’t be considered.

What does this mean for home buyers?

This means furloughed workers looking to buy a home will face far fewer mortgage options, at a time when it’s already harder than before to get accepted.

Those who can rely exclusively on their partner’s income to get a mortgage may have better luck, but many furloughed workers may need to put their plans on hold until their employment situation becomes clearer or lenders relax their restrictions.

If you’re unsure about your options, it can be useful to speak to a whole-of-market mortgage broker, who will be able to pinpoint which lenders will be most likely to offer you a deal. 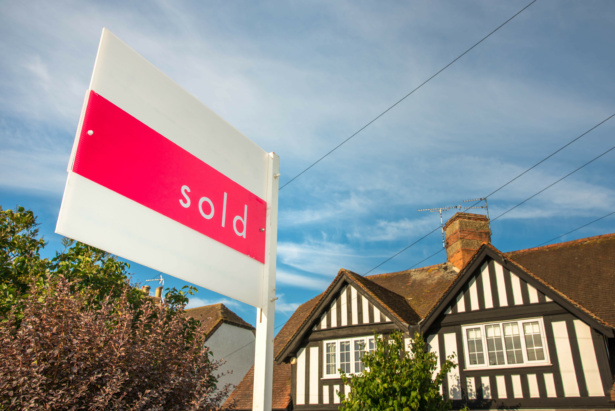 Will I still be able to remortgage?

If your mortgage is coming to the end of its fixed term, you should be able to switch to another deal with the same lender, regardless of whether you’ve been furloughed.

This is known as a product transfer, and as long as you’re not applying to borrow more money, it should go through without the need for an affordability assessment.

You’re likely to find it much more difficult to switch to another deal with a different lender, however, as you’ll be assessed as a new applicant and your furloughed income might not be taken into account.

Consider speaking to an independent mortgage adviser about your options before settling on a product transfer.

What’s happening to the furlough scheme?

The furlough scheme is set to close at the end of October.

Between March and July, the government paid 80% of furloughed workers’ earnings up to £2,500 a month, but this is gradually being reduced.

Since 1 September, employers have been required to pay 10% of workers’ salaries, with the government paying 70%.

In October, the employer portion will rise to 20%, with the government paying 60%.

Which? has called for formal financial support measures, such as payment holidays on mortgages, credit cards and loans to continue into the new year to help workers facing a financial cliff edge when the furlough scheme closes.

Autumn Budget 2021: what was in the small print?