The old adage goes that a house is only worth what someone will pay for it – but what if your bank disagrees?

Homebuyers are having their moves scuppered by down valuations from mortgage lenders, who believe the property they’re buying isn’t worth the price they’ve agreed to pay.

But are eager buyers over-bidding for properties in light of the stamp duty cut, or are lenders and their surveyors being cautious due to COVID-19? Which? investigates.

Buyers blocked by down valuations

Buyers facing a race against time to move before the end of the stamp duty holiday are being stopped in their tracks by down valuations.

A survey by Bankrate UK, an online mortgage comparison and financial informational site, found 46% of prospective buyers have seen properties down-valued since March, with the majority of homes down-valued by between £5,000 and £10,000.

Cottages received the highest proportion of down valuations (66%), followed by semi-detached homes (48%).

What is a down valuation?

This shortfall means you won’t be able to borrow the amount you wanted, and that you’ll need to find the extra cash to pay the agreed price or renegotiate.

It also means you’re offering more than a surveyor thinks the property is worth, perhaps calling the whole transaction into question. 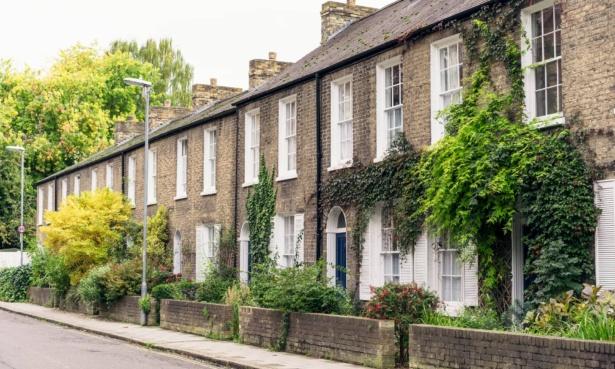 How do mortgage valuations work?

When you’ve had an offer accepted on a property, your lender will conduct its own valuation to ensure the home will act as sufficient security for the mortgage.

Mortgage valuations sometimes involve the lender employing a surveyor to visit the property and provide a report. This is likely to be the case if the mortgage is considered high risk (for example if you’re borrowing at a high loan-to-value level) or the property is non-standard.

Lenders may instead conduct ‘drive-by’ or online valuations, which look at house prices and recent sales data to determine value. These types of valuation were common during the COVID-19 lockdown when surveyors weren’t allowed to visit properties.

Why are properties being down-valued?

The property market is volatile at the moment, with the stamp duty cut bringing greater demand and higher prices, but concerns remain over the future of the economy heading into 2021.

This brings the question as to whether buyers are over-offering, or mortgage lenders and their valuation agents are being exceptionally cautious.

Will Rhind of the online mortgage broker Habito told Which?: ‘Lenders do not have an influence on what independent surveyors value properties at, so it’s not lenders being risk-averse.

‘The reason this is likely happening is because there’s not enough sold price data for particular properties. Surveyors work off sold prices, not what is up for sale.

‘When we see a short, sharp rise in house prices – as we have from the impact of the stamp duty holiday – it means there just aren’t suitable, comparable properties in that area to corroborate the higher price sellers are asking for, hence the down valuation’. 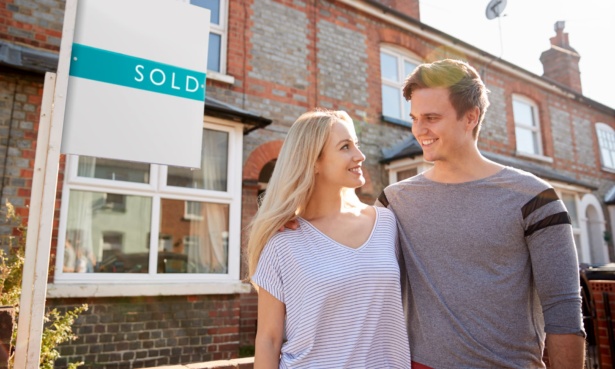 What to do if you get a down valuation

Which? spoke to Chris, a first-time buyer looking to purchase a home near Manchester.

Chris made a successful offer on a property, but was forced to pull out after receiving a significant down valuation from his lender.

He told us: ‘We then found a second property and made an offer. Everything was going well until the mortgage valuation came back at £10,000 less than we’d offered’.

This time, however, there was a resolution. Chris managed to renegotiate the price with the seller, who agreed to meet in the middle.

David Hollingworth of L&C Mortgages believes renegotiating may be more successful than attempting to appeal a down valuation.

He told Which?: ‘A down valuation could give buyers an opportunity to go back to the seller and attempt to negotiate a lower price.

‘It will generally prove extremely difficult to appeal a valuation decision – there would certainly need to be plenty of up-to-date and comparable transactions to build a strong case.

‘There is a chance that another valuer would take a different view, but there’s no guarantee. There’s not even a guarantee that another lender wouldn’t instruct the same surveyors to act for them.’

Are buyers offering too much for properties?

With savings of up to £15,000 on offer during the stamp duty holiday, house prices have been on the rise – leading to concerns that some buyers may be paying above the odds.

The latest data from the Land Registry shows house prices increased by 4.7% year-on-year in September, compared to 3% in August.

Competition in some areas has been fierce, with properties selling quickly and buyers competing to secure a deal. This has led to more buyers offering the full asking price.

The property portal Rightmove found that 26% of properties sold for at or above the asking price in August, compared to 22% in March.

The estate agency Savills told Which? that ‘momentum in the market has continued’ during the second lockdown.

Andrew Perratt of Savills says: ‘There are still properties coming to the market that are priced too high, but our own experience is that properties are continuing to sell within a few percentage points of the guide price’.

How to make an offer on a house

If you’re thinking of buying a home, it’s vital to take the time to do your research properly and not rush into making an offer.

While the stamp duty cut could offer big savings for some buyers, overpaying could have consequences in the long term, especially if the property market suffers a slump.

David Hollingworth says: ‘There’s lots of sales data now available online for free, which should help borrowers assess their own estimate against similar properties on the market’.

Will Rhind offers similar advice. He says: ‘Do your homework by checking recent sold prices – not asking or listing prices. Look at how long properties have been on the market, or if they’ve been discounted once already. If they’ve been on there for a while, they are probably overpriced’.