On January 26, Apple launched iOS 14.4, designed to patch three vulnerabilities that could leave your personal data at risk.

The software is available to download on the iPhone 6s or later, iPad Air 2 and later, iPad mini 4 and later and the iPod Touch (7th generation).

Read on to find out everything we know about the issue, how to install the update and how security updates keep your tech secure.

Compare our reviews of the latest Apple iPhones to see which impress in our test labs. 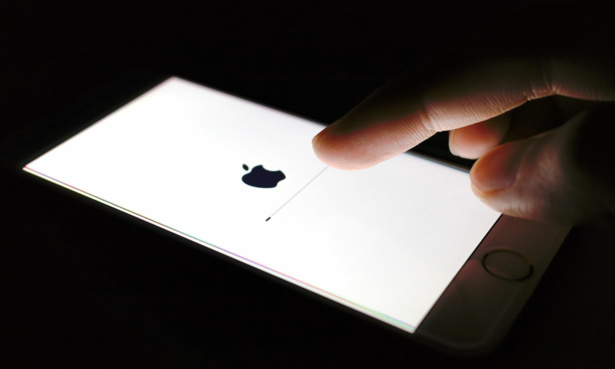 Apple doesn’t ‘disclose, discuss or confirm’ security issues before an investigation or a security patch is released, for the protection of its customers.

However, we do know that the three bugs, identified by an anonymous individual, ‘may have been actively exploited’.

Two of the bugs were found in WebKit, (the engine that powers the Safari browser) and one in Kernel (the operating system). In a worst case scenario, an attacker could use a malicious application to perform unauthorised actions on your device.

There’s no need to panic if you own an Apple device – you’re unlikely to be at any immediate risk. However, iOS 14.4 should be available now, or very soon, for your devices, and we’d recommend installing it as soon as you can.

How to install updates on your iPhone or iPad 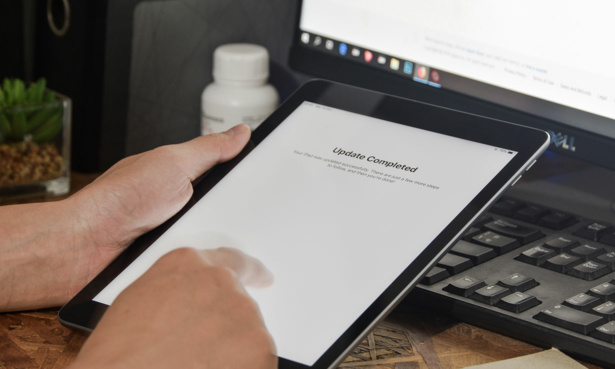 Installing updates quickly is crucial, and, luckily, is a fairly quick and easy process. Apple usually sends a notification that an update is available, with the option to install. Otherwise, you can follow the steps below. Apple recommends that you back up your device, either via iCloud or to your computer, before you start.

See Apple’s guide to updating your device for more information.

Why security updates are important 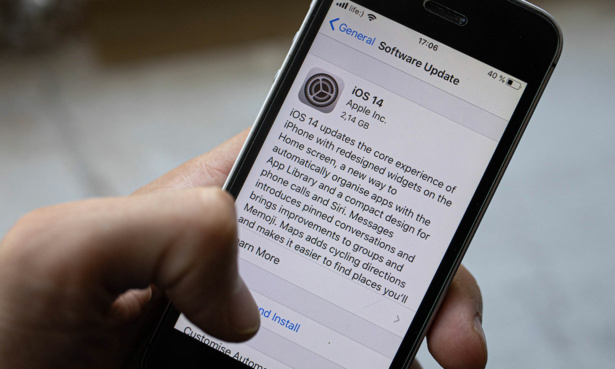 It can be tempting to hit the ‘remind me later’ button, but it’s important to download the latest security update on your phone or tablet as soon as you can.

Security patches are designed to fix bugs in the software that could be exploited by hackers, and keep your device running smoothly.

Different smartphone brands have different approaches to security updates, but if your phone is still supported you can expect updates around every month to every quarter.

Update cycles vary from brand to brand, but Apple is consistently the market leader when it comes to keeping its older handsets going. You can usually expect five to six years of security updates for your iPhone – the 6s, launched in 2015, is still on the latest iOS 14.

If you’re using an iPhone 6, 6 Plus or an even older phone, then you will be out of support and won’t be able to download iOS 14.4. We recommend upgrading to a newer handset as soon as you are able to.

Several brands such as Nokia, Google and Oppo offer three years of updates from the phone’s launch, and others, like Sony and Xiaomi, may provide just two. It’s worth bearing this in mind when you’re buying a new phone, particularly if you’re entering into a two year contract.

We regularly check to see if phones we’ve reviewed are still supported, and let you know if they are not.

You can check for your current handset, and models you might look to purchase, by browsing our mobile phone reviews.

If you’re using an older phone that’s no longer supported, you should consider upgrading when you can. The older the phone, and the longer you continue using it, the greater the risk. To help mitigate this until you upgrade, read our guide to using an out of support phone.