Homebuyers are increasingly looking to move to countryside and coastal towns in search of bigger homes.

A new report by Rightmove shows that since the start of the Covid-19 pandemic, would-be buyers have shifted their focus to popular coastal areas such as Cornwall and Devon.

Here, Which? takes a closer look at the most popular places to search for a home, including advice on what’s happening to house prices and how to find the best place to live.

Cornwall the most popular place for home buyers

New research by Rightmove found that Cornwall has overtaken London as the most popular area for prospective homebuyers.

The property portal says would-be buyers searched for properties in Cornwall more than five million times in February, more than anywhere else in the UK.

Six of the top 10 most searched-for areas last month were in Cornwall and Devon, with the village of Stithians in Cornwall seeing searches rocket by more than 200% compared with last year.

This trend highlights how an increasing number of buyers are looking to relocate to rural towns and villages. Rightmove’s data shows the number of sales agreed in the second half of 2020 rose by 69% in rural areas, compared to 49% in urban areas.

The top five places to search for a home

Located on the southwestern tip of England, Cornwall is known for its picturesque harbour towns and popular beach resorts. 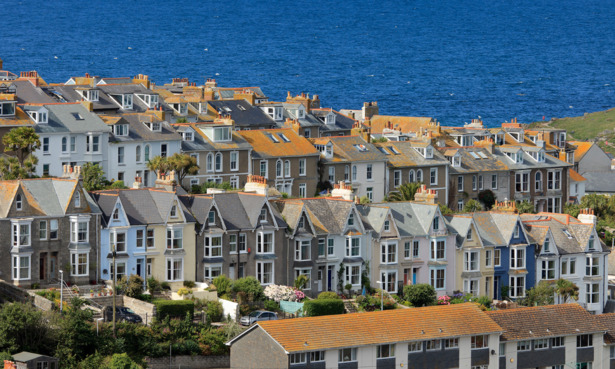 England’s capital is a tourist and property hotspot, with prices to match. 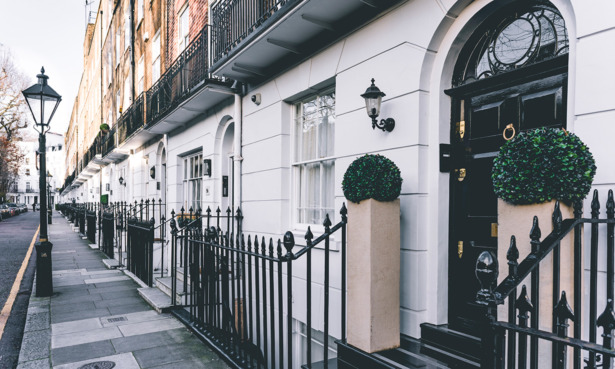 The county of Devon is located in the south-west of England. It is known as the home of the English Riviera, and the historic cities of Plymouth and Exeter.

Detached homes have grown in cost at a similar pace and now average £411,102. 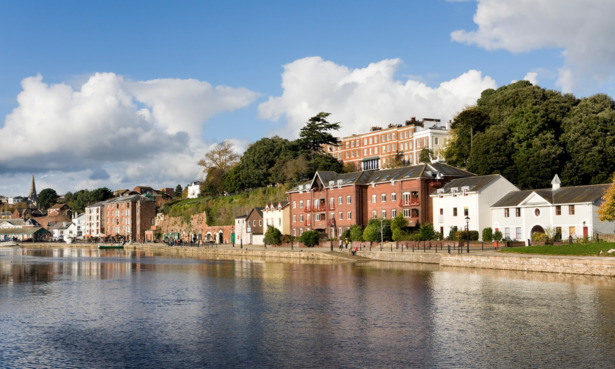 The city of Bristol in the south-west of England is renowned as a cultural and artistic hub, and regularly features in lists of the best places to live in the UK. 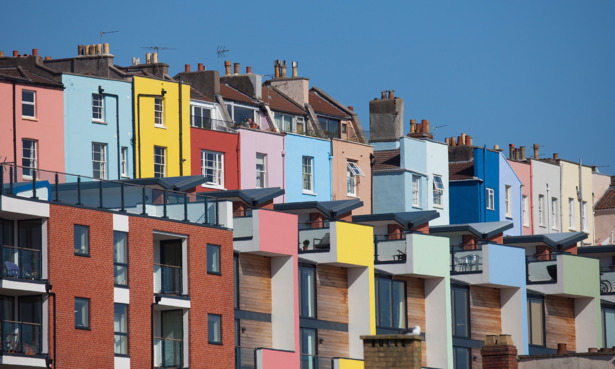 The Scottish city of Glasgow is known for its Victorian architecture, cultural attractions, and thriving arts and music scene. 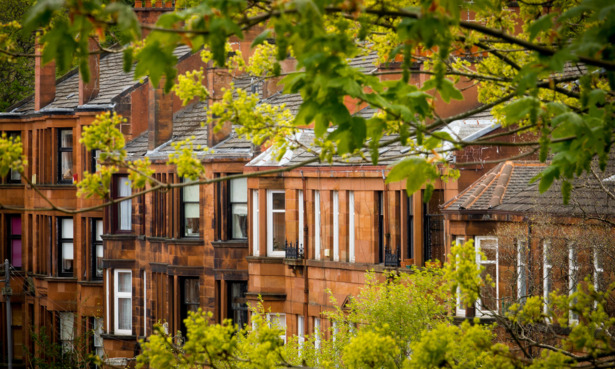 The Covid-19 pandemic has brought a big rise in demand for detached properties, with buyers increasingly looking to trade up to get more space.

The rise in popularity of bigger properties has been led by the temporary cut to stamp duty.

There’s little doubt that the pandemic – and the likelihood of homeworking remaining commonplace in the future – has changed the priorities of homebuyers, who are looking to leave cities in increasing numbers.

Rightmove’s research analysed the habits of would-be buyers living in 10 major cities. It found that in every case, a higher proportion of residents are now searching for properties outside their city compared to a year ago.

Edinburgh, Manchester and London were the three cities that the highest proportion of residents were looking to leave, as shown in the chart below.

How to find the best place to live

If you’re thinking of relocating in 2021, it’s important to do your research on the best place to move to.

When weighing up your options, think about your priorities. For example, does the town need to be within an easy commute of the city or within the catchment area of a great local school, or are you more interested in peace and quiet, and green space?

Our full guide on finding the best place to live includes lots of advice on comparing areas, as well as tips on how to spot an up-and-coming town.

Once you’ve found a suitable location, our advice on buying a house can walk you through the homebuying process, from arranging viewings to exchanging contracts.