First-time buyers with small deposits may now find it easier to get a mortgage, with 90% and 95% deals becoming more readily available.

The government’s new mortgage guarantee scheme has resulted in dozens of low-deposit deals being launched this month.

A year on, things are finally looking much better for first-time buyers with small deposits.

The vast majority of major lenders have now brought back their 90% mortgages, and the new 95% mortgage guarantee scheme launched earlier this month has resulted in a flurry of deals coming back to the market.

The graph below shows how the number of low-deposit deals has risen over the last six months.

As you can see above, lenders have been slowly bringing back 90% deals since the end of 2020, but until recently there was no sign of 95% mortgages returning – meaning first-time buyers would need a deposit of at least 10% to buy a home.

With this in mind, the government launched a new mortgage guarantee scheme earlier this month. The scheme involves the government encouraging lenders to offer 95% mortgages by taking on some of the financial risks involved, for example if a buyer defaults on their loan.

The guarantee has been successful so far, with 78 fixed-rate 95% deals now available, compared to just five at the start of March.

The mortgage guarantee scheme has certainly made a difference to the number of options available to first-time buyers, but rates remain significantly higher than those available on 90% deals.

90% mortgage rates remain more than 1% higher than before the pandemic. With little to choose between rates, it’s important to focus on other aspects of deals, such as up-front fees. As you can see below, the cheapest five-year fixes have very high fees of almost £2,000.

It’s a similar story with 95% mortgages, with most major lenders bunching their rates at around 3.8-4% on two-year fixes and 4%-4.2% on five-year fixes.

On a two-year fix, buyers can get a fee-free deal with a premium of 0.1% on the cheapest rate. On a five-year fix, the additional cost is 0.15%.

There are exceptions. Last week, Nationwide announced it would allow first-time buyers to borrow five-and-a-half times their salary on mortgages up to 90% loan-to-value. This means that with that £50,000 salary, you would theoretically be able to borrow up to £275,000. 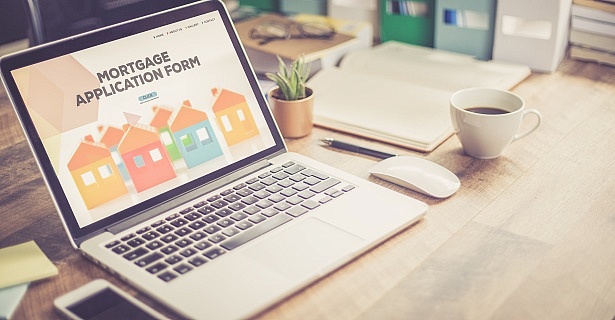 Which? is here to help with all the advice you need, whether you’re putting money aside for a deposit or are ready to apply for a mortgage.

If you’re struggling to get to grips with mortgages, we’ve got lots of advice on the different types of deal and how to apply.

This story was originally published in January 2021. It is regularly updated with the latest 90% and 95% mortgage deals and rates. The last update was on 28 April 2021.