If you’re not desperate to have the very latest handset, buying a refurbished phone could be a cheaper, and more sustainable, way of getting your hands on a premium smartphone.

But there’s a major downside to shopping in the second-hand market. Many of the most popular refurbished smartphones will soon no longer receive security updates, or have already dropped off the support cycle.

Read on to see which handsets you should think twice about before buying, or head straight to our mobile phone reviews if you’re after a brand new model instead.

The top 10 most popular refurbished phones in 2021 include older top-of-the-range handsets from Apple and Samsung, according to Compare and Recycle.

Some of these phones would be a good choice, but the ones highlighted are nearing the end of their software support, so you should probably consider a different model.

Why we can’t recommend buying some older mobile phones

However good the hardware, once a phone’s software is no longer updated by the manufacturer, it’s time to start thinking about upgrading.

And when you’re choosing a new handset, the length of support it will get should factor into your decision. You don’t buy a phone only expecting to keep it for a year, so we remove our Best Buy recommendation once we suspect that a phone has less than a year of support remaining.

Four of the most popular handsets in Compare and Recycle’s list are models we’d no longer recommend you buy, even if you spot a really tempting deal. 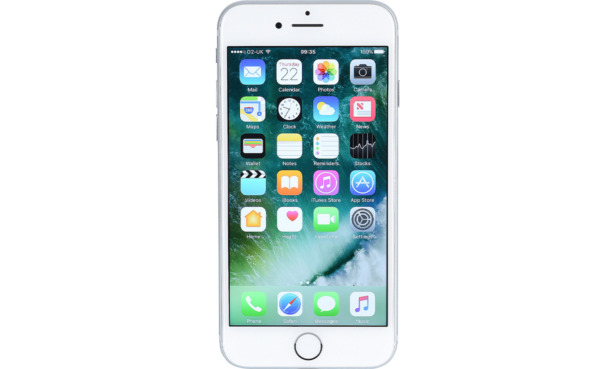 iPhones tend to hold their value well, so you might have to go back as far as 2017 to find an Apple phone for a genuinely bargain price. It has a couple of features Apple has since done away with on newer launches, including the home button and fingerprint sensor, making it an even more tempting option.

If you’re intending to keep your phone for longer than a year however, we recommend choosing something newer. Apple’s official policy is to support phones for five years from launch, and though it’s often beaten this, it’s possible that the iPhone 7 could fall off the cycle very soon after you invest. 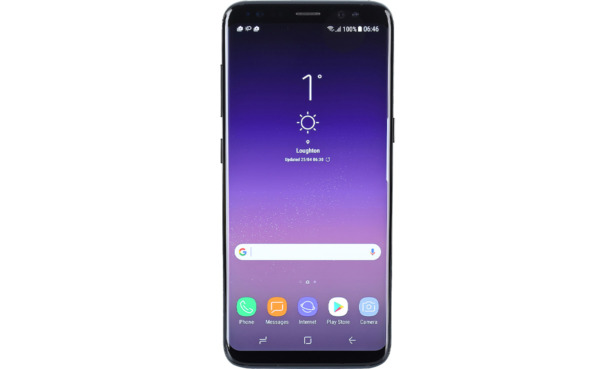 Samsung’s iconic flagship series went through a bit of a redesign with the launch of the S8 in 2017. Frankly, it still looks pretty stunning today, and its 5.8-inch AMOLED screen is smaller and more manageable than all the 6-inch plus Galaxy S’s that have launched since. However, we can’t recommend you’d buy it.

Its predecessor, the Galaxy S7, is already out of support, so the S8 is likely to not be far behind. Although Samsung is one of the better Android brands when it comes to smartphone support, its updates aren’t indefinite, even for its priciest phones. 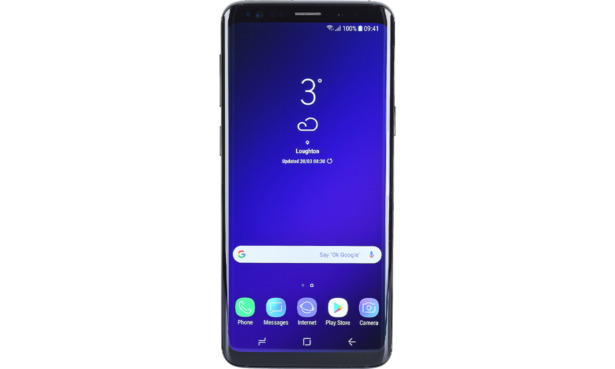 2018’s follow-up to the popular S8 saw only iterative improvements – there’s the same sized screen (5.8 inches), battery (3,000mAh) and camera setup on the S9 as its predecessor.

And though it’s newer than the S8 and therefore more likely to be supported for longer, we still think it’s best avoided. Based on Samsung’s typical four years of support for premium models and devices launched from 2019, we’d expect it to stop receiving updates in less than a year.

Read our Samsung Galaxy S9 review to see all its strengths and weaknesses, then see which newer models made it into our round-up of the top phones of 2021.

Why are security updates important?

The sheer amount of data your phone holds is what makes it such an essential part of daily life – and an absolute goldmine for hackers.

Luckily, phones are designed to keep our personal information safe. Brands do this by sending out updates for you to download onto your handset. These often contain usability improvements and, more importantly, security patches, which fix any holes in the software that can be exploited by hackers.

Manufacturers don’t send this out indefinitely though, and some only support phones for two years after they launch. Once you’re out of support, it’s time to start thinking about upgrading. Your phone isn’t automatically insecure overnight, but the risks do increase the longer you wait.

How to tell if your phone is out of support

Brands aren’t always forthcoming when their phones fall off the update cycle. But luckily, Which? can help.

If you’re considering a new phone, head to our mobile phone reviews. For every handset we’ve tested, you can find out how much longer it’s likely to be supported for in the tech specs tab (see below).

You can also use our mobile phone support calculator. Type in your make and model to find out whether it’s still supported, and if it is how much longer you might have before it stops getting updates.

Should you buy a refurbished or second-hand phone? 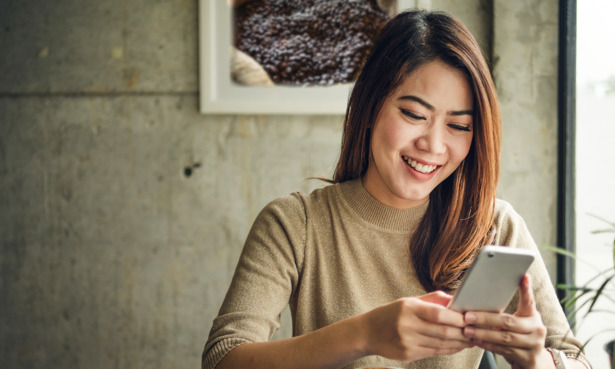 Although it has its pitfalls, shopping in the refurbished market can be a great way of finding a bargain, without adding to the unsustainable demand for new tech.

Consider the following advice to help find the best refurbished handset, and save some money.

Find out more in our guide to buying a second-hand or refurbished phone.