Amazon appears to have suspended a number of China-based sellers from its site that Which? investigations have linked to fake and incentivised review practices.

Many of the brands affected offered products that were extremely popular on the platform, regularly appearing in bestseller lists and bearing the Amazon’s Choice badge.

The move follows the Competition and Markets Authority (CMA) launching a formal investigation into Amazon and Google over concerns neither is doing enough to tackle fake reviews, and to determine whether the two sites have broken consumer law.

Which? reached out to Amazon for more information on the apparent purge. It did not respond to our specific questions, but did reiterate that ‘We are relentless in protecting our store and will take action to stop fake reviews regardless of the size or location of those who attempt this abuse’.

Find out how to spot a fake review in our guide.

Which brands have been removed from Amazon?

Which? research published in June looked into best-selling Amazon products that showed signs of fake and incentivised review practice, and revealed repeated claims from buyers of being offered incentives for positive reviews, or to change negative reviews.

Among the brands were Apeman, Enacfire and Victure – and alongside several other listings, all of these brands appear to have been removed from the site.

This appears to be part of a wider purge of products from the marketplace. Over the last month, other popular brands including Aukey, Fairywill, Mpow and Ravpower met the same fate.

A report by Marketplace Pulse suggests that in fact hundreds of top Chinese sellers have been removed as a result of Amazon enforcing its rules against policy violations, including fake reviews and review manipulation. It estimates that total yearly sales of the suspended sellers exceed $1 billion. 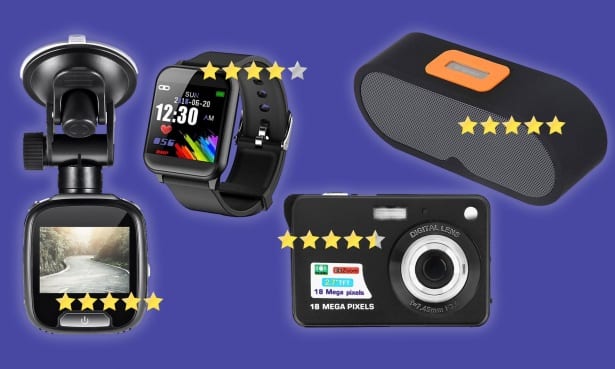 What did the brands do wrong?

Amazon has strict policies against review manipulation, including fake reviews. In 2016 it banned incentivised customer feedback, and its anti-manipulation policy states that if a seller or brand has tried to manipulate reviews, it may immediately suspend or terminate their seller privileges, including removing reviews, and delisting related products. Should the misconduct violate laws, Amazon could also take legal action including civil and criminal penalties.

Amazon said it pursues lawsuits for ‘reviews manipulation’ against any sellers or manufacturers who ‘attempt to purchase fraudulent reviews’ as well as the parties who provide and post those reviews. It encourages anyone who suspects ‘review manipulation’ is taking place or that its guidelines are being violated in any other manner to notify it. 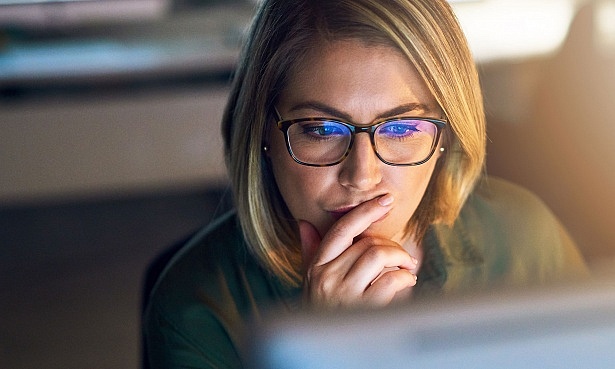 Which? calls for tougher action against fake and incentivised reviews

A string of Which? investigations have illustrated the problems caused by fake reviews.

Which? believes stronger action is needed to address the ongoing problems caused by misleading reviews on Amazon and other online marketplaces.

We’re calling for the CMA’s investigation to rapidly get to the bottom of the problem of fake and misleading reviews. If it finds sites that host reviews are not doing enough to detect and prevent misleading reviews, then strong action must be taken to prevent increasing numbers of consumers from being misled.

Tell us about your own experiences with fake reviews on Which? Conversation. You can also join our campaign to stop fake reviews and report fake review activity to our investigations team at fakereviews@which.co.uk.