Supermarkets have taken on hundreds of thousands of new online customers over the past 18 months, but some are providing a much better service than others when it comes to delivering the freshest food.

Which? went undercover to find out how the UK’s biggest supermarkets compare for freshness, using a team of mystery shoppers to order more than 1,000 groceries in the first – and biggest – comparison of its kind.

Here, we reveal the supermarkets that will deliver the freshest food – and those that may leave you with past-it produce that needs to go straight in the bin. We also talk to anonymous supermarket workers to uncover the secrets of grocery picking and explain what to do if your supermarket is not living up to expectations.

Best and worst supermarkets for freshness

Each of our mystery shoppers ordered the same 16 perishable grocery items, all with use-by (rather than best-before) dates, from each of six major online supermarkets. We then totalled up the number of full hours remaining from the time of delivery to midnight on the use-by date for each item and calculated an average per supermarket.

We couldn’t include Iceland in the final rankings because it had so many missing items or incomparable substitutions. We did run a separate analysis using the six comparable items we did manage to get from Iceland, and in this much smaller comparison, Iceland would have ranked last.

Behind the scenes of grocery picking 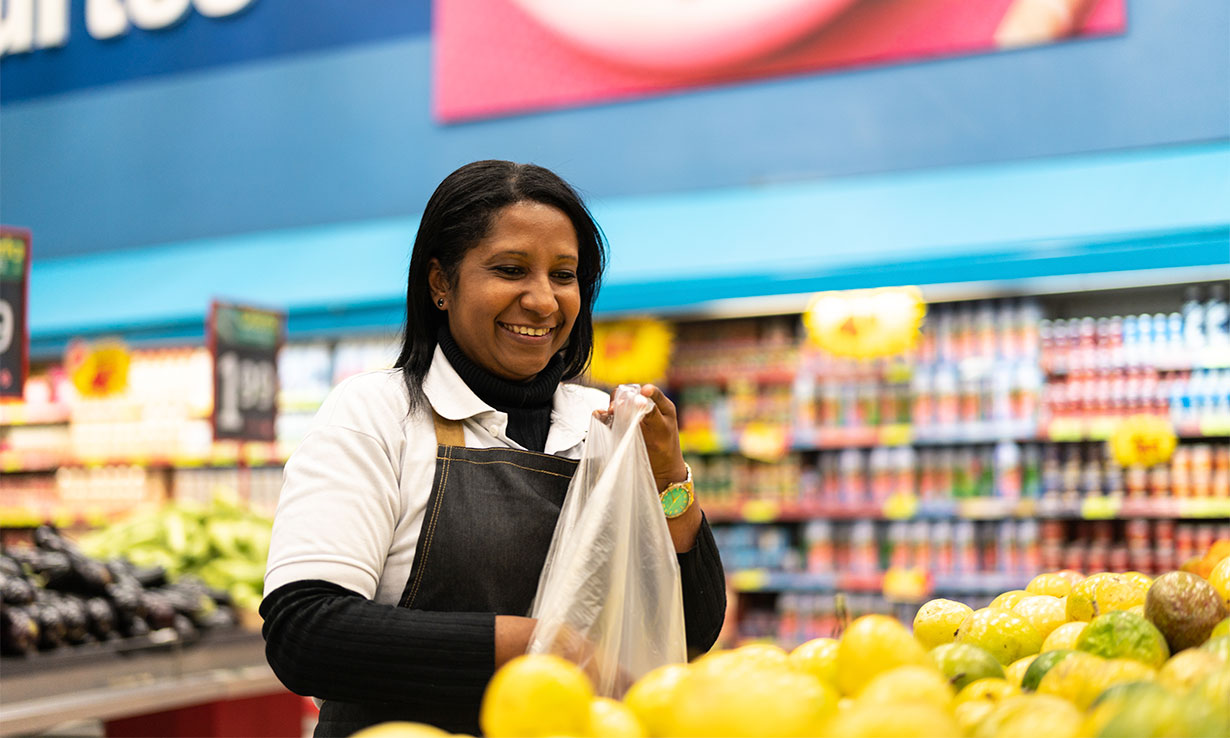 When we shop online we’re forced to put our trust in an army of unseen grocery pickers to choose the freshest groceries on our behalf.

All the supermarkets say they train staff to pick food with the longest possible dates for online deliveries and click and collect. But we’ve heard from a number of supermarket workers behind the scenes who have revealed how they have targets for the number of groceries they need to pick in an hour. Some have raised concerns that these speed targets puts them under pressure.

Speaking anonymously, one Tesco worker told us, ‘Pickers are measured by their speed – known as “a pick rate”. They have to achieve this or, after a few warnings, they can be dismissed. This often means that to achieve a good pick rate, pickers don’t always look for the best dates and make mistakes.

‘Pickers are encouraged not talk to each other so their pick rate is good. Yet other colleagues around the store are often seen talking.

‘We are encouraged to help store customers [who ask for assistance] but no consideration is given to the pick rate when this happens and we often get told off for having bad pick rates regardless.’

We asked all the supermarkets in our investigation whether they set speed targets for their online grocery pickers. All except Morrisons either declined to comment or did not respond. Morrisons said, ‘We do monitor how items are picked and have an overall target for stores.’

Groceries past their use-by dates 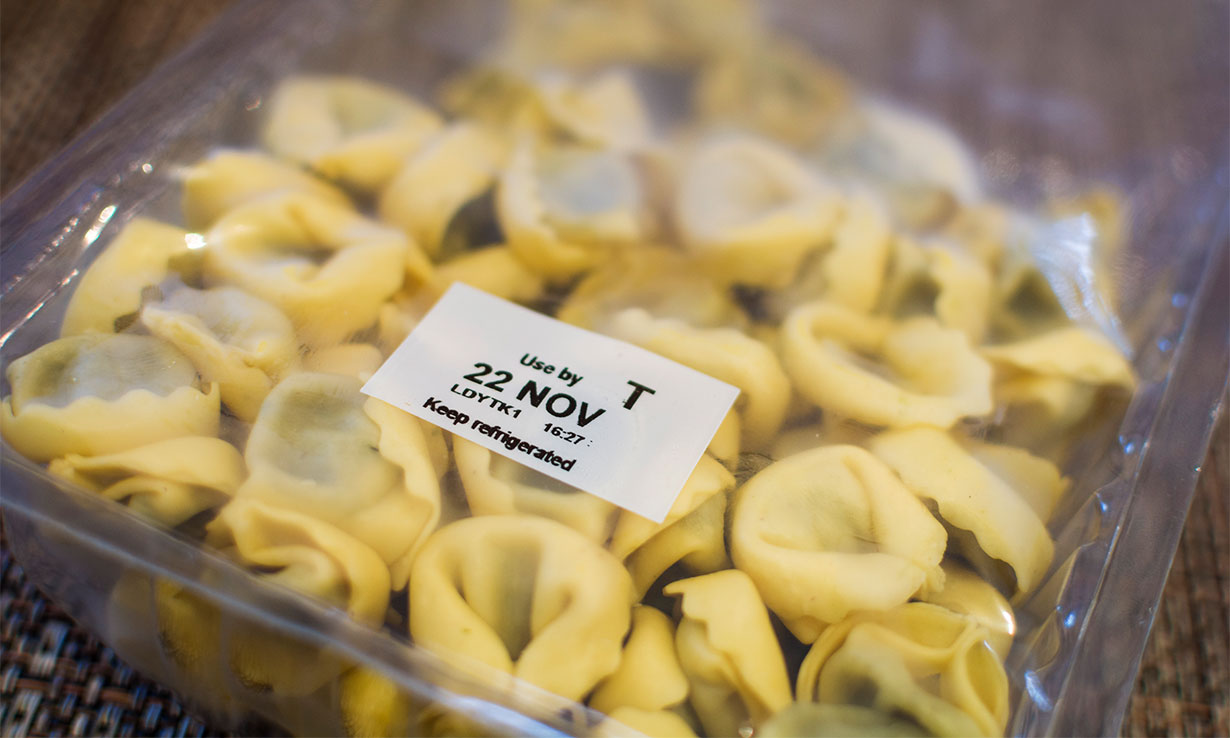 Use-by dates are about food safety. Once an item’s use-by date has passed, it could be dangerous and should not be eaten. Worryingly, our undercover shoppers took delivery of two items – both pots of single cream – which should not have been sold: one was a day past its use-by date from Sainsbury’s and the other, from Ocado, was two days out of date. These may not have been safe to eat and had to be thrown away.

Three items (from Sainsbury’s, Asda and Morrisons) were delivered on their use-by date, meaning they had just hours left to be officially safe to eat. And eight items were delivered with a use-by date the following day – four from Sainsbury’s, three from Waitrose and one from Morrisons. None of these were flagged as having a short shelf life by the delivery drivers on the doorstep, although some supermarkets did highlight this by email.

We also found some examples of food within its use-by date that appeared to have gone off. These included three examples of minced beef where the packaging had expanded with air (from Waitrose, Ocado and Asda) as well as discoloured, cooked-looking minced beef from Waitrose and soggy bagged salad from Ocado.

Short dates and gone-off food lead to inconvenience and waste. Nearly a third (29%) of online shoppers who weren’t fully satisfed with their groceries told us they throw away groceries they are not happy with*. More than a quarter (28%) changed their meal plans to eat them as soon as possible. Just 13% have refused to accept them.

Use-by dates are about food safety, and getting them right is crucial. Too long and you risk consumers’ safety. Too short and you increase food waste and dent profit margins. So who sets them and how?

For supermarket groceries, it is the responsibility of manufacturers to make sure products are suitably labelled. The Food Standards Agency (FSA) says dates must be based on robust evidence.

Manufacturers must be able to show the product life of a food has been assessed carefully and keep data proving this. Microbiological risk assessments and shelf-life studies help determine the length of time the product will retain safe microbiological counts, as well as quality measures such as taste, appearance and aroma.

It’s important to remember you should not eat food past its use-by date even if it looks and smells fine – it could still be unsafe.

According to our survey*, raw fish is the product households are most likely to throw away if it’s past its use-by date by a day or two – although worryingly 8% said they would still eat it regardless and 33% would consider eating it if it looked and smelled OK.

Some 17% of people admitted they would eat pre-cut fruit or veg a day or two past its use-by date regardless as well – with 59% considering eating it if it looked or smelled OK.

Are groceries fresher than you think? 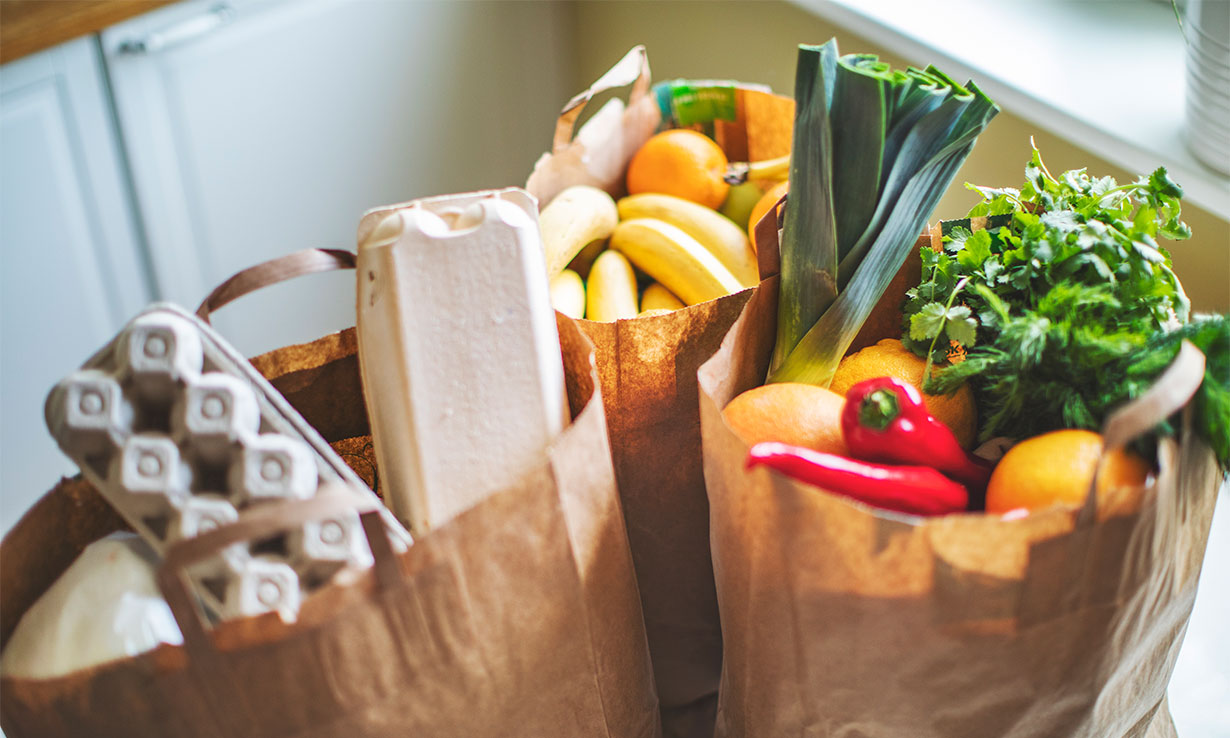 More than one in 10 online grocery shoppers (12%) told us the freshness of their groceries is the most important factor for them.

Shoppers told us that salad and prepared fruit are the perishable groceries they expect to have the shortest lives. But it was actually carrot batons which had the shortest life of all the products in our investigation, with an average of 3.7 days left until the end of their use by date. On the other hand, yogurts had the longest life with an average of 23.2 days left until their use by date.

We also found huge differences in the lifespan of the same type of food in different deliveries. Brie had the biggest range of all – with between 1.5 (Sainsbury’s) and 43.5 (Tesco) days’ life left.

The good news is when we compared shoppers’ expectations against reality, we found shoppers thought most types of perishable groceries would have a shorter life than they actually do.

Fresh groceries are not the only problem shoppers complain of when online shopping; damaged and squashed packaging is another issue.

Of the groceries we ordered, 10 items’ packaging were so damaged the food may not have been safe to eat. These ranged from Morrisons bacon rashers and Ocado pasta salad where the plastic film was torn, to leaking cream and milk from Sainsbury’s, Ocado and Waitrose. A beetroot salad from Waitrose also splattered everywhere.

Meanwhile, a beetroot salad from Sainsbury’s had an illegible use-by date – making it impossible to know if it was safe to eat.

There were no examples of damaged packaging at either Tesco or Asda. 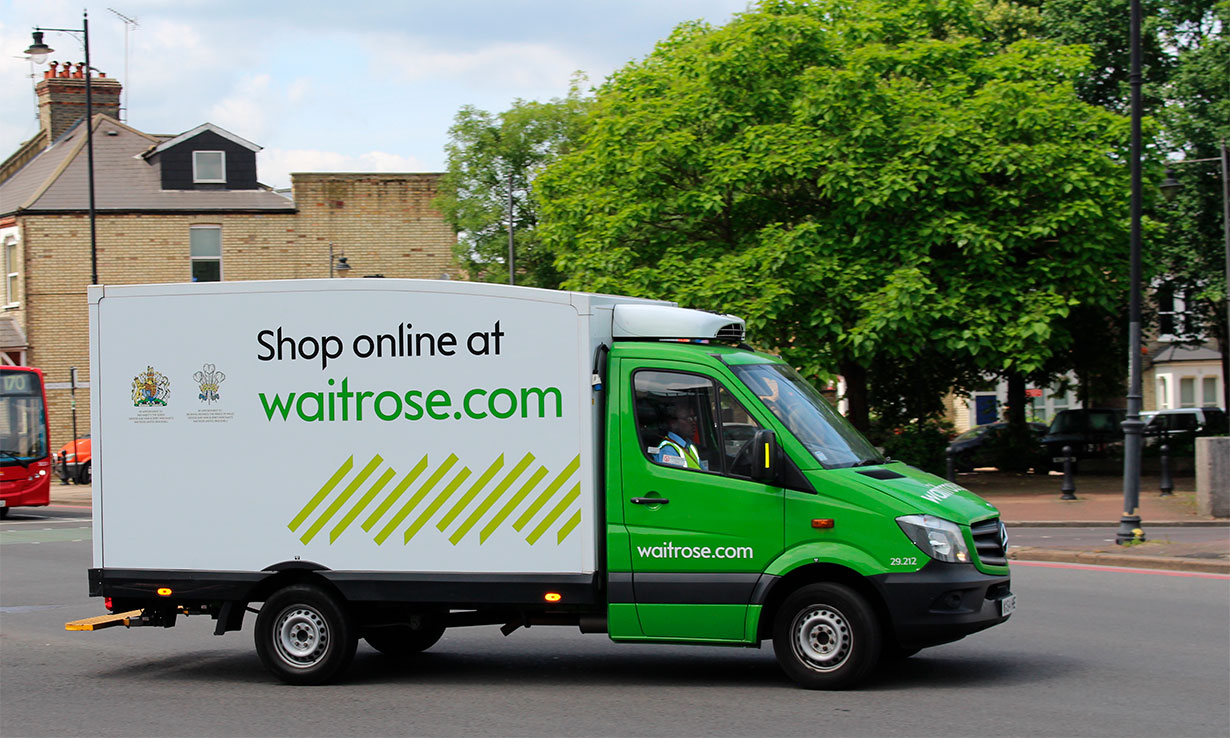 All this means it’s not surprising that shopping in-store leads to higher satisfaction with the freshness of perishable groceries (76%) than shopping online (71%) or click and collect (66%).

So what can you do if you’re unhappy about the freshness of your online groceries?

Firstly, you can complain to your supermarket – some 26% of online shoppers told us they had received refunds for groceries they weren’t happy with.

You could also consider switching supermarket.

The table below outlines what each supermarket’s fresh food policy is, and how to complain if you’re unhappy with something that’s delivered. (We asked Iceland for its policies but it declined to comment.)

What the supermarkets say

All the supermarkets except Asda commented on our findings, and all said they trained staff to ensure they picked only the freshest products.

An Iceland spokesperson added, ‘These findings are not reflective of our approach to providing the freshest products possible.’

Waitrose, Morrisons, Ocado and Sainsbury’s all said they would investigate further.