Head lice and nits are a common occurrence in children, passed around when they meet up, whether it’s at school, playgrounds or family gatherings.

But were children still being infected in 2020 and early 2021, even though we had little opportunity to socialise because of lockdown? Our latest survey of head lice treatment use reveals an interesting picture.

Best nit and headlice treatments for 2021: parents give their verdict 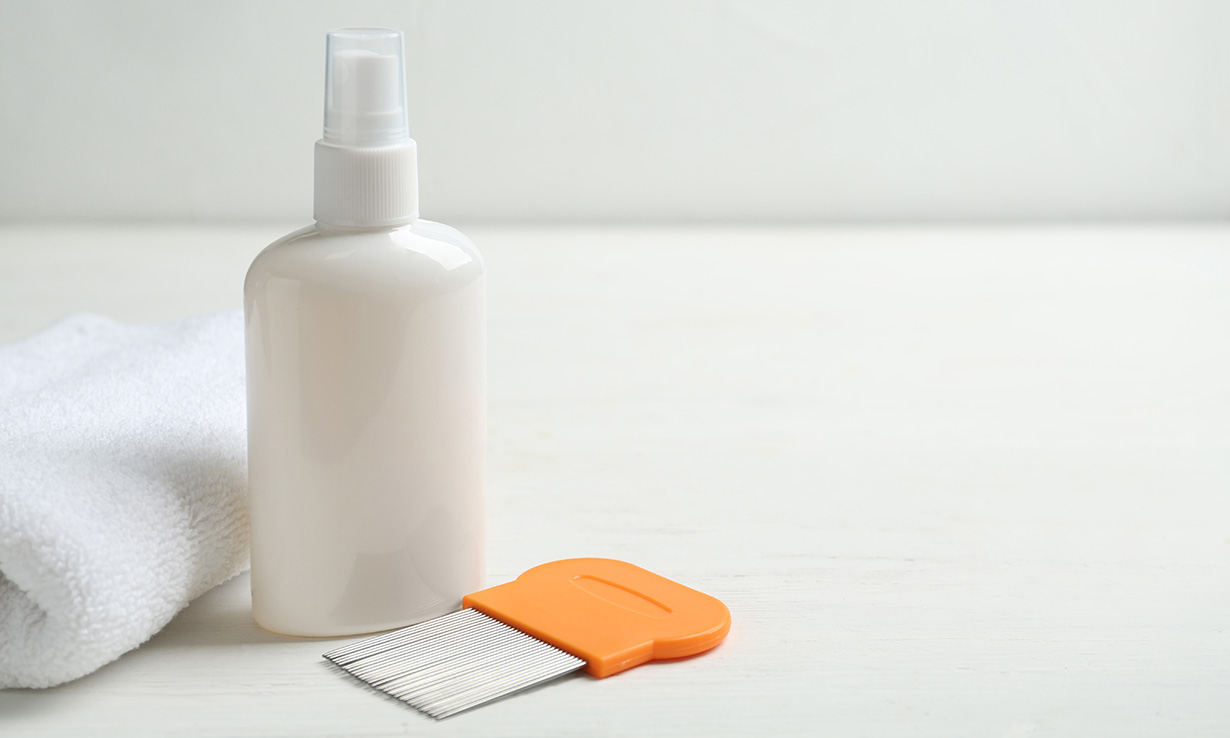 How many times have children had head lice in the past year?

We also asked them how many times their child or children caught head lice in that time – four in 10 said that it had been once or twice in the past year.

A fifth of parents said that head lice had struck three to four times, while one in 10 said that their children got nits between five and six times.

Some 4% said that unfortunately their kids caught head lice more than six times, while a lucky one in four parents said their children hadn’t had head lice at all.

What do the experts say?

Ian Burgess, a louse expert, past president of the International Society of Phthirapterists and director of the Medical Entomology Centre, says: ‘In my experience, many carers often think they have cured their child of head lice when, in reality, they have failed.

‘Either they don’t have sufficient skill or time to thoroughly check if they have successfully removed all lice and eggs or the surviving lice are so few that they’re just too hard to find.’

Therefore, some of the repeat infestations may be the same infestation that wasn’t properly eliminated by the previous treatment.

Nevertheless, our survey shows that in a year when none of us were supposed to be mingling much, kids still had nits.

VIDEO: How to comb through your child’s hair for head lice and nits 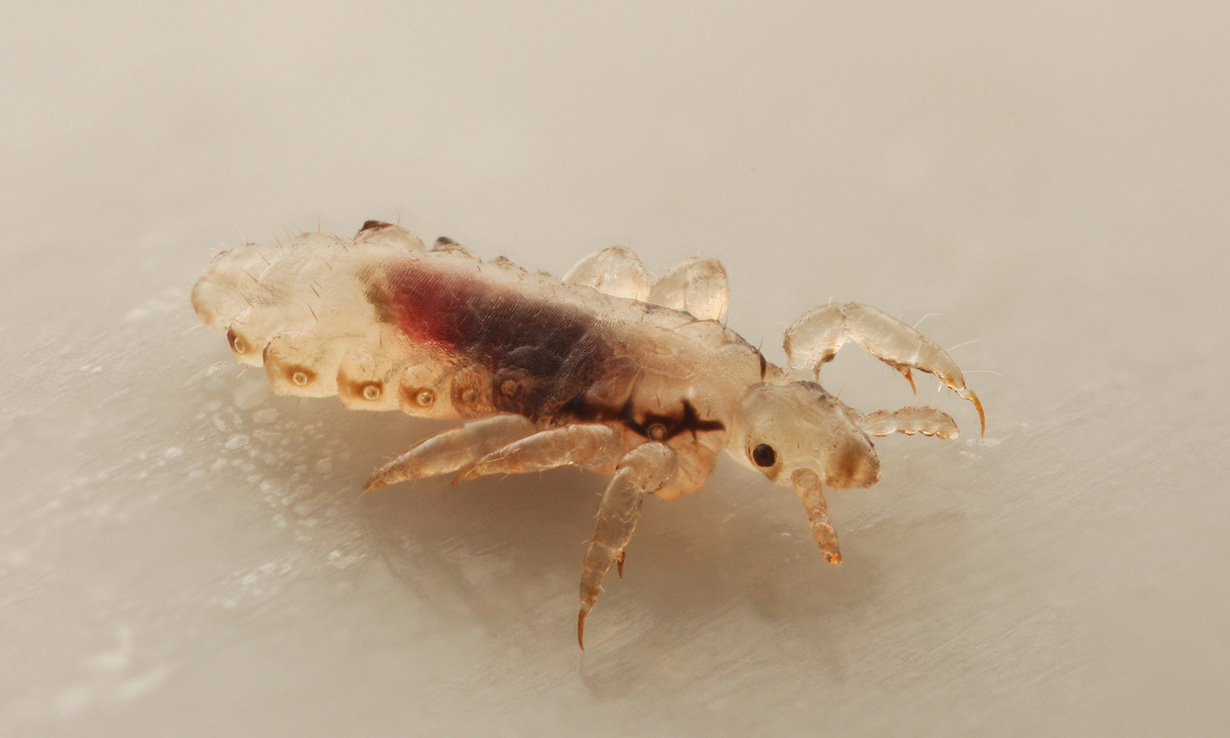 Few of us need reminding of the fact that we spent most of 2020 in lockdown – as part of that, schools in the UK were closed for face-to-face teaching for most children for large chunks of the academic year.

What’s more, the UK faced strict restrictions around meeting up with other households and social distancing during this time, meaning that apart from those who were allowed to create ‘social bubbles’, the opportunity to mix with other children outside immediate family was minimal.

In fact, research in May 2021 by Save the Children found that one third of children said that they play alone more since the pandemic hit than they used to (many parks, playgrounds, sports facilities and youth clubs were closed as well as schools).

Although adults have been isolating and social distancing, this hasn’t been the case unilaterally for children.

In both Wales and Scotland from July 2020, children aged under the age of 11 no longer had to social distance, even though adults were still governed by the two-metre rule.

And while the only children in schools from the start of the pandemic were vulnerable children or those of key workers, by September 2020, 99.7% of schools had reopened, most with a reported pupil attendance of 81% or higher, according to the National Association of Head Teachers.

In other words, there were still plenty of opportunities for children to see each other at close quarters during the time period we surveyed parents – and therefore opportunities for lice to spread from one child to another.

Remember, it doesn’t take long for lice to spread. The British Association of Dermatologists says that it takes about 30 seconds for a single louse to transfer from one scalp to another.

How to spot head lice and nits 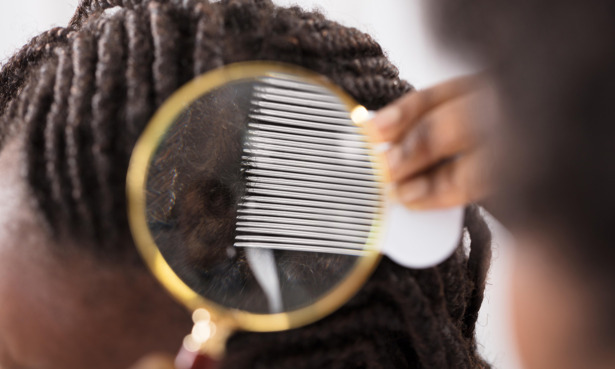 Does going back to school mean more head lice transmissions?

You might think that there will be an inevitable rise in head lice infestations in the autumn when children return to school for the new school year (head lice commonly affect school age children between the ages of four and 11).

However, Ian Burgess says if anything key calendar events such as Christmas, Easter, birthdays and even family holidays pose a greater risk of infestation than returning to school. He says: ‘There is no ‘optimum’ time for lice. Transmission in the classroom is a rare event, so school usually plays little or no role in the spread of head lice.’

Lice often become apparent when children go back to school in September, but Ian says that it’s most likely they caught them early on in the holidays, and they’ve finally become visible at the start of the new term after six weeks of hatching and growing.

He adds: ‘Children pick them up from their peer group or siblings when playing, whether that be in the playground at school, in the park or in the garden.’

Which garden locations lead to the most trampoline injuries?