Funding for affordable homes and leaseholders affected by the cladding crisis was among the main announcements in today’s Autumn Budget.

In a Budget that was light on property pledges, Chancellor Rishi Sunak also confirmed an extension to the window for paying capital gains tax when selling property.

Here, we explain the key property-related announcements from today’s Budget.

The Chancellor has confirmed that £5bn will be put towards remediating buildings with unsafe cladding.

This will be part-funded by a new Residential Property Developer Tax (RPDT), which was originally announced in February.

The new tax will come into force in April 2022. It will be charged at a rate of 4% on annual developer profits over £25m.

The government says the introduction of RPDT will ‘ensure that the largest developers make a fair contribution to help pay for building safety remediation’. 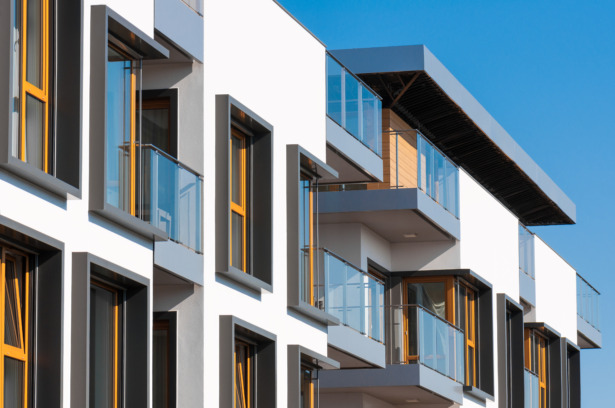 The government has also confirmed funding for its housebuilding programme, as it seeks to ‘turn Generation Rent into Generation Buy’.

A further £1.8bn will be invested as part of the government’s commitment to spend £10bn ‘unlocking’ more than a million new homes between now and 2026. The latest funding will be spent on turning brownfield sites into ‘greener’ new homes.

The Chancellor also reconfirmed the planned £11.5bn investment into the Affordable Homes Programme. He said the £7.5bn invested in the spending review period will represent the largest cash investment in housing in a decade.

The government says the Affordable Homes Programme will deliver up to 180,000 affordable homes, with around two thirds of funding being spent on homes outside London.

There had been rumours about a possible rise in capital gains tax (CGT), but this wasn’t announced in today’s Budget.

Instead, the Chancellor confirmed that, from today, people selling UK residential property will now have 60 days from the date of completion to report and pay their CGT bill, rather than the previous window of 30 days.

The change applies to both UK and non-UK residents. For mixed-use properties, it will only apply to the residential element of the gain.

What wasn’t in today’s speech?

Today’s speech was something of a damp squib in terms of property announcements, with the two biggest pledges (funding for cladding remediation and housebuilding) having already been outlined.

Perhaps surprisingly, there was also no further information on rumoured green incentives for mortgage lenders and homeowners.

In recent weeks, it had been rumoured that the government might impose green lending targets on banks and link mortgages to energy performance certificate ratings.

Find the best deals, avoid scams and protect your savings and investments. Join Which? Money and get: