Together, the UK’s four biggest broadband providers – BT, Sky, TalkTalk and Virgin Media – supply more than 20 million households. Their customers often stick with them for long periods – and many have never been with a different provider.

But we’ve found many of their customers are also far from satisfied with their service – the ‘Big Four’ all received mediocre scores at best in our customer satisfaction survey.

Read on to learn why their dominance is not deserved – and why you should consider a smaller provider for your next broadband contract.

You can find a cheaper deal

In our survey of over 4,000 broadband customers earlier this year we found that customers of the Big Four were some of the most likely to be paying large amounts for their broadband deal.

And when we analysed deals available from major broadband providers last month, we found that the average prices of deals from BT, TalkTalk and Virgin Media were all higher than the overall average. When we looked at the cheapest deals available, the major providers were nowhere to be seen – even TalkTalk, which is known for being a cost-effective option, didn’t feature in the top ten cheapest fibre deals.

We’ve even found that customers of the Big Four could save as much as £143 per year simply by switching to a different broadband provider.

If you’re with one of the UK’s biggest broadband providers, the likelihood is you can find a better deal – smaller providers are often much more competitively priced, and regularly offer deals to encourage customers on board. 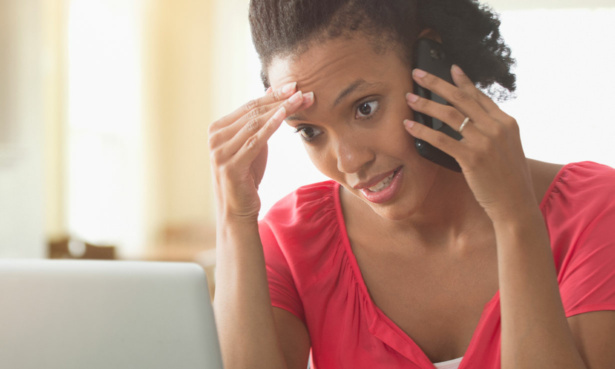 Customers of Sky, TalkTalk and Virgin Media were more likely to have had issues getting in touch or resolving queries with their provider than the typical customer. Around one in five of their customers rated technical support as being poor.

TalkTalk and Virgin Media customers were also nearly twice as likely to award their provider the lowest possible rating for customer service than the typical customer. Of customers that had switched away from TalkTalk, nearly one in five said it was because they’d experienced poor customer service. 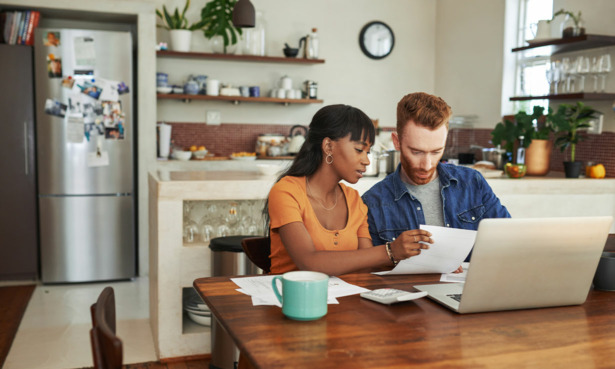 Customers of the Big Four are some of the most likely to have been with the same provider for long periods. Some 37% of Virgin Media customers told us they’d been with their provider for more than three years – in line with the overall average. But the numbers were higher for TalkTalk and BT – 41% and 51% respectively.

Our research has shown that those who stay with the same broadband provider for long periods are more likely to be paying high amounts for their deals. All of the Big Four automatically increase their price of at least some of their deals at the end of a minimum contract period, meaning customers who stay out of contract with their provider are particularly at risk of overpaying.

BT and TalkTalk have also introduced annual price rises, so even customers who are within their minimum contract period will see the price of their deal rise by 3.7-3.9% plus inflation every year.

If you’ve been with a Big Four provider for a long period of time, it’s worth weighing up whether your loyalty is being returned. If not, considering switching.

Still on a standard broadband contract? You could switch and save, and get faster speeds with fibre. Read more about the benefits of fibre broadband. 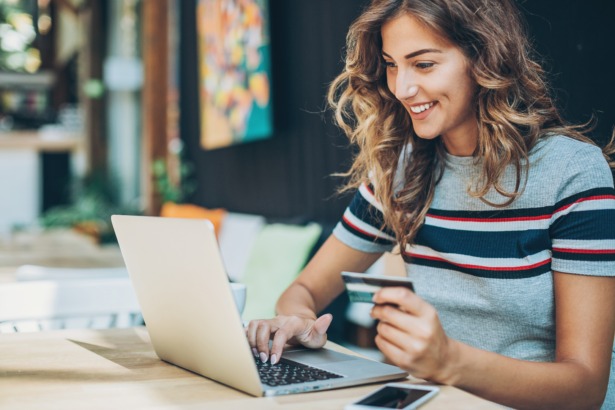 If you’re switching between the many providers that use the Openreach network – such as BT, EE Broadband, Plusnet, Sky, TalkTalk and Vodafone – you only have to contact one provider. Long periods of downtime between connections is uncommon and you can often switch without requiring an engineer visit.