This child car seat has passed the regulatory tests required by ECE R44/04 to be sold as suitable for children from 9-36kg. But in our own tests, which are conducted at higher speeds and forces than the standard requires, this seat still scores poorly for frontal-impact results when used in Group 1 mode, whether the seat is belted in or the Isofix connectors are used.

Our tests generally show that multi-group seats that try to do too much compromise on other features - and the Joie Every Stage FX is no exception. It does its job as a Group 2/3 high-backed booster seat when belted in, and gains an acceptable score for a Group 0+ and an extended rear-facing car seat when belted in. But it scores poorly in frontal-impact crash tests, when used as a forward-facing Group 1 car seat, or when the Isofix is used.

The overall total test score is limited to 42%. Any car seat scoring 45% or less will become a Which? Don't Buy.

How we test child car seats
Booster seats - are you breaking the law?
£200.00 Typical price 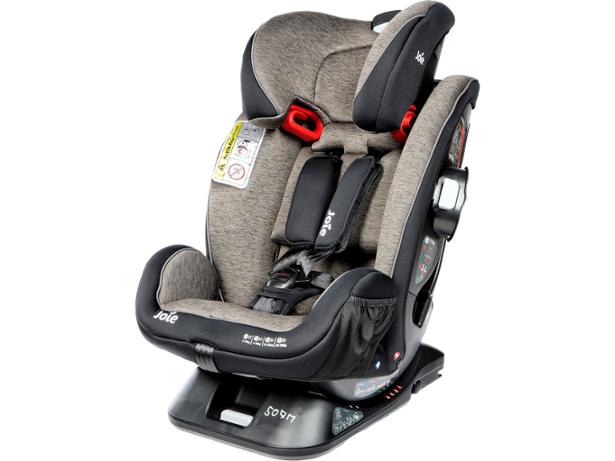 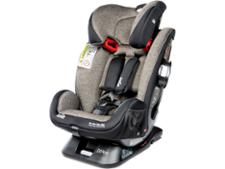 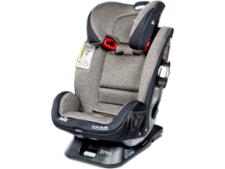 The Joie Every Stage FX combination seat is identical to the Every Stage car seat we tested last year, but now has Isofix connectors added. It's still approved for use from birth up to 36kg - that's around 12 years old, or when your child may no longer need a car seat. Multi-group car seats don't always work as well as separate seats, and this seat is no different. We've named it a Don't Buy in our review because of poor crash test results in one mode. Read our safety alert for more information.&nbsp;&nbsp;

What's included:
Sign up to unlock expert reviews
Try Which?
Digital first month only £3.99, then £7.99 p/m, cancel any time

First reviewed by Which?