Looking for a cheaper price, slick digital tools or a more personal service? Find out more about smaller energy companies, listed alphabetically from N-Z.
SI
Sarah Ingrams
In this article

There are more than 50 energy companies to choose between in England, Scotland and Wales. Yet more than seven in 10 of us get our energy from the six biggest firms.

If you're considering a new supplier – perhaps a cheap one that has caught your eye – here's an introduction to every small energy supplier in Great Britain to help you decide. Click on a company’s name above to skip to its profile.

Firm not listed here? Check our energy company reviews to see if it's among the firms rated in our latest energy companies survey. Our reviews cover the firms from which more than 96% of us buy energy.

Sheffield-based Nabuh Energy says it sells low-cost, hassle-free prepayment energy. It sells fixed deals for direct debit customers too, none of which have exit fees.

British Gas will supply its customers with gas and electricity from around 27 April 2021, after it bought the smaller brand.

This means that you'll pay British Gas Evolve, rather than Nabuh Energy. You don't need to do anything - your direct debit will be renamed automatically and you will still be able to top-up as usual. You won't need a new prepayment card or key.

Previously known as British Natural Gas, this small supplier is not to be confused with Britain’s biggest supplier, British Gas. It sells only gas and says its priority is to save customers money.

Neo Energy was launched in early 2020 and is owned by Euston Energy.

It is the world’s first energy supplier to allow customers to pay with cryptocurrency. Customers can pay in pounds too and its tariffs have no exit fees.

It offered free electricity in June and July to customers who joined between 11 April and 30 April 2020. Some industry experts questioned the financial sustainability of the company for offering its customers free energy. Neo Energy’s CEO said ‘there are so many additional risks running an energy company and it’s just another one.’

Customers can manage their account via app, online account and email. It doesn't provide paper bills and doesn't have a phone line.

Neon Reef is based in Poole and donates to charity Shark Trust when customers sign up to its Reef One tariff.

Like Neo Energy, it is owned by Euston Energy. In March 2020, energy regulator Ofgem banned it from taking on new customers until it was able to use the wireless network for smart meters (called the DCC). The ban was lifted in May 2020 after it became a DCC user.

This newcomer says it 'makes prepayment and PAYG energy better'. It offers one tariff, which you manage via a smartphone app.

Yorkshire based Omni Energy says it sells only renewable electricity.

It sells fixed and variable tariffs, including one which is always 5% cheaper than the government's price cap.

In March 2021 energy regulator Ofgem revealed that Orbit Energy is paying 723 of its customers an average of £9.79 each after overcharging them when they switched supplier or tariff between 2013 and 2020. It was one of 18 energy firms found by regulator Ofgem to have failed to uphold these rules. Over 1 million customers were affected overall.

PFP Energy launched in 2015 and says it makes energy simple, offering one fixed, one variable gas and electricity tariff and a prepayment tariff. It isn't fitting smart meters yet - it says they're 'coming soon'.

Originally PFP was a not-for-profit supplier but split from its partner Places for People, which manages leisure centres and homes, in 2016. It was last included in the Which? survey in 2018.

PFP Energy is paying over 5,000 of its customers an average of £9.52 each after overcharging them when they switched tariff or supplier between 2013 and 2020. In total 18 energy firms were found by regulator Ofgem to have failed to uphold these rules and affected 1 million customers.

Don't put up with high energy bills and poor customer service. Use Which? Switch to find the cheapest gas and electricity.

Powershop isn't currently accepting new customers. Customers will be supplied by Eon Next, the newest part of big supplier Eon.

Originally, Powershop was a New Zealand electricity firm which launched in the UK in 2017 with the backing of Npower. It sold energy in 'powerpacks', discounted bundles of set amounts of gas or electricity that customers buy in advance. The idea was that you could save money, compared with the usual unit rate, by buying upfront. Customers could also choose to make fixed monthly payments instead, though.

Qwest Energy is part of Octopus Energy and says it reinvests some of its profits in local community projects.

When it launched in 2018, Qwest Energy was a partnership between

Originally it was a partnership between Norwich City Council and

, which was bought by Octopus Energy in January 2020.

It reinvests some of its profits in local community projects.

Its 50,000 customers are being transferred to British Gas Evolve, which is owned by British Gas.

Your new supplier will contact you in the coming days. In the meantime, take a meter reading, don't switch supplier and read the latest information for Simplicity Energy customers.

Find out what you should do when your energy company stops trading.

You can't join Spark any more as it has merged with SSE (owned by Ovo Energy). All customers should have been moved to SSE by the end of 2020, Spark's website says. You should have had a welcome pack from SSE with the exact date your supply moved to SSE.

If you want to switch, following our quick guide to energy switching .

This new supplier claimed (in January 2021) to be the lowest-priced electricity provider. Customers pay by direct debit only and Symbio Energy takes payment in advance. You have to manage your online account online.

Together Energy claims to be Scotland's fastest-growing energy company. Set up in 2016, it now has more than 60,000 customers.

It's based in Dunbartonshire and says it recruits more than 90% of its staff from the poorest 10% of postcodes in Scotland.

Previously it has had a ranking in the annual Which? energy survey results. We were unable to gather feedback from enough customers this year to give it a score. It was included in our snapshot customer waiting times investigation though, where it was the fastest firm to answer the phone to us. It took just 51 seconds on average to speak to a person.

This Leeds-based supplier launched in May 2018 but stopped trading on 2nd December 2020.

If you were a Yorkshire Energy customer, Scottish Power should have contacted you and your account should be fully set up 'over the coming weeks', according to Ofgem. When you have heard from Scottish Power you can switch, if you wish. You won't be charged exit fees. Find out what customers think of Scottish Power.

Use Which? Switch to find the best gas and electricity deal for you.

If you were in credit to Yorkshire Energy, your balance will be protected. If Yorkshire Energy owed you money, even if you switched to another supplier, Scottish Power will honour this.

Know your rights when your energy supplier goes bust.

Zebra Power is a British-owned energy firm that launched in the spring of 2017. It says it aims to offer fair prices, friendly customer service, and offers several fixed and variable tariffs, some of which have exit fees.

Only providing gas, Zog Energy offers five tariffs, each of which has a different standing charge and unit rate. Some of them have exit fees of up to £30. 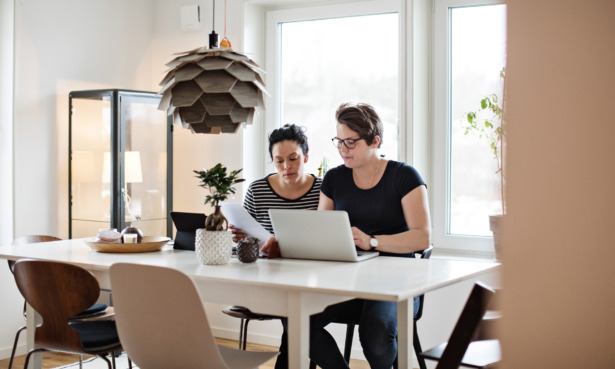 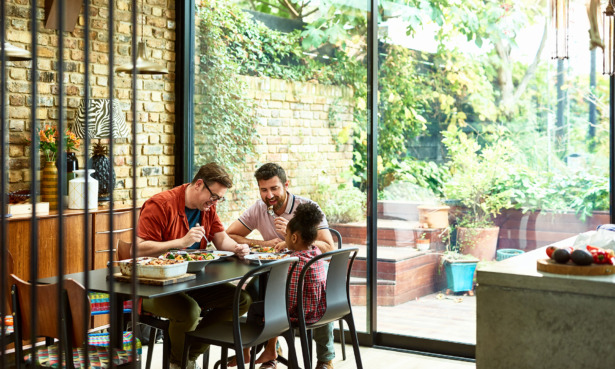 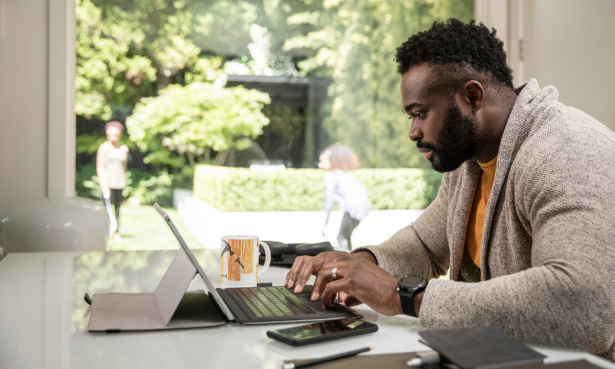