Learn how Handicare stairlifts, which include those branded as Companion and Minivator, and stairlifts sold by companies including Age UK and Companion, compare with those from Stannah and Acorn.

We asked people who had bought a Handicare stairlift to tell us what they thought of it, so that you can decide whether it's the right stairlift brand for you or your loved one.

Log in to view the ratings in the table below. If you're not yet a Which? member, join Which? to unlock the results and access all of our expert reviews.

Get the inside track on Handicare stairlifts

By logging in or joining Which?, you can access the Which? scores and ratings in the table above, as well as all the following information on this page, including:

We surveyed 888 Which? members and members of the public who have bought, rented or been given a stairlift, either for themselves or for a relative, to find out which manufacturers you can trust.

As well as asking about what the stairlifts are like, from ease of use to reliability, we also wanted to know what the retailer was like to deal with. So we asked our respondents about the buying process, too.

We also asked which brand was more likely to be flexible on price and whether any engaged in pressure-selling tactics.

And if you're considering getting a stairlift provided by the council, you can see what our respondents thought of that process, too. 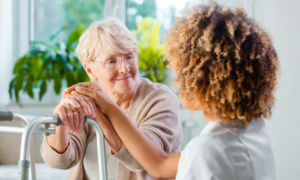 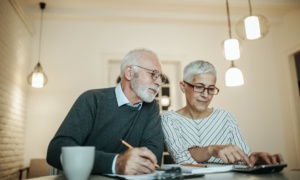 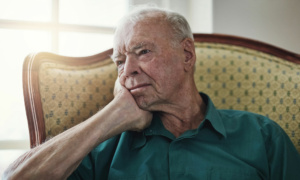 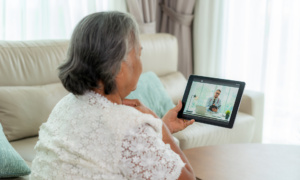