With demand for SUVs seemingly unending, there’s plenty of cars to choose from, with virtually every major manufacturer getting in on the action. But do you go for a budget option, or is it worth spending more? We put five high profile SUVs to the test to find out – from a touchscreen-sporting budget option to luxury rivals.

SUVs come at a bit of a premium, with even some cheaper compact SUV models coming in at around the cost of the Honda Jazz. In our latest tests we’ve reviewed models costing from £17,110 to a whopping £75,850.

SUVs come in all shapes and sizes as well, from compact models to larger options, plus an SUV coupé for sportier driving and even the all-electric Tesla Model X full-size SUV.

Find out which types outperform the rest through the links below.

Looking for the ideal SUV for you? See our best SUVs and crossovers for 2018. 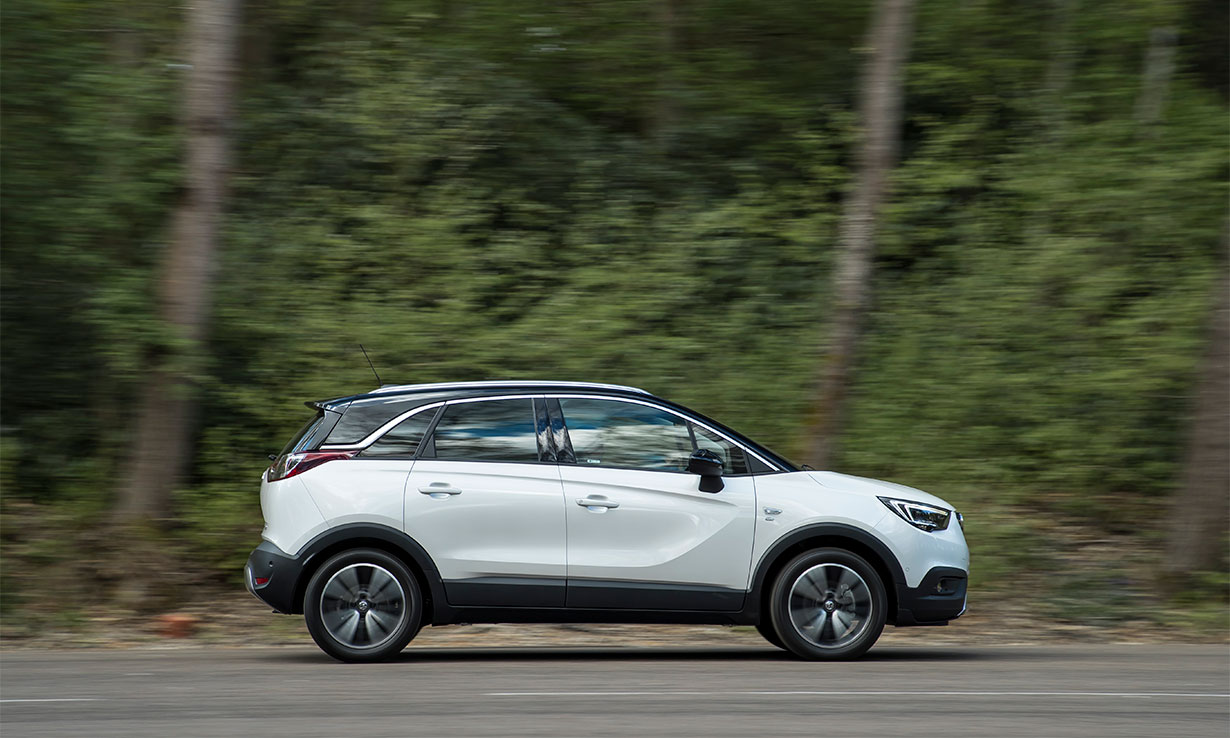 Vauxhall launched into the compact SUV market in 2017 with the ruggedly-named Crossland X, competing against top sellers such as the Nissan Juke.

The Crossland X is even cheaper than the same size Vauxhall Mokka X, which is bizarrely the more offroad-oriented of the two – despite the Mokka prompting images of a coffee shop.

In addition to the entry-level 81hp 1.2 petrol and 99hp and 120hp 1.6 diesel options, the Crossland X is also available with turbocharged 1.2 petrol engines with 110hp or 130hp, if you need an extra jolt of caffeine.

A touchscreen comes as standard and there’s plenty of tech-focused trim levels available.

Find out whether this is the perfect fix for you in our Vauxhall Crossland X review. 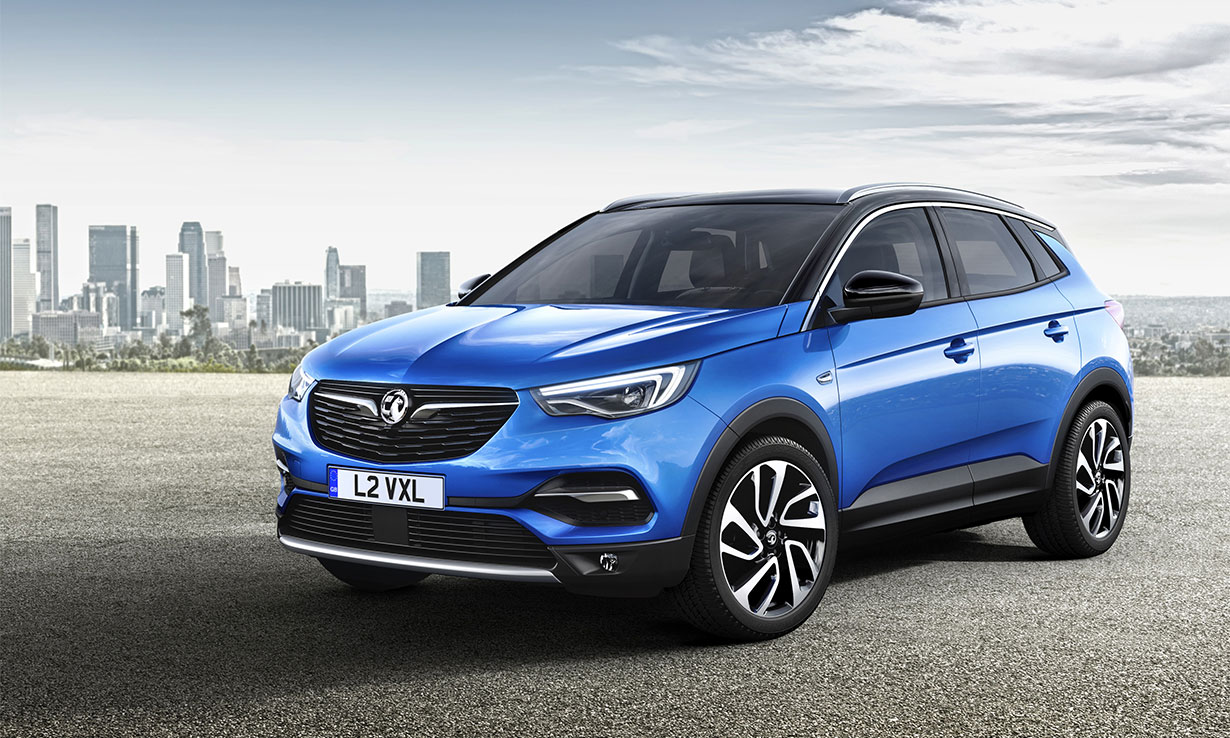 The Vauxhall Grandland X, also launched in 2017, is Vauxhall’s first major offering in the mid-size SUV segment. This is led by the enormously popular Nissan Qashqai, plus contenders like the Kia Sportage.

The Grandland X is the largest SUV made by Vauxhall, and shares its platform with the flagship Peugeot 3008.

While rivals offer the option of 4×4 drive, both the Crossland X and Grandland X are firmly in practical car territory, being front-wheel drive only.

There are five trim levels available, and most will opt to upgrade to the Tech Line Nav trim. This adds many useful features over the base SE trim, including sat nav, split/fold rear seats, front parking sensors, a powered tailgate and a larger touchscreen (eight inches versus seven inches).

But is it worth the extra money over the Crossland X? Our experts put it to the test in our Vauxhall Grandland X review. 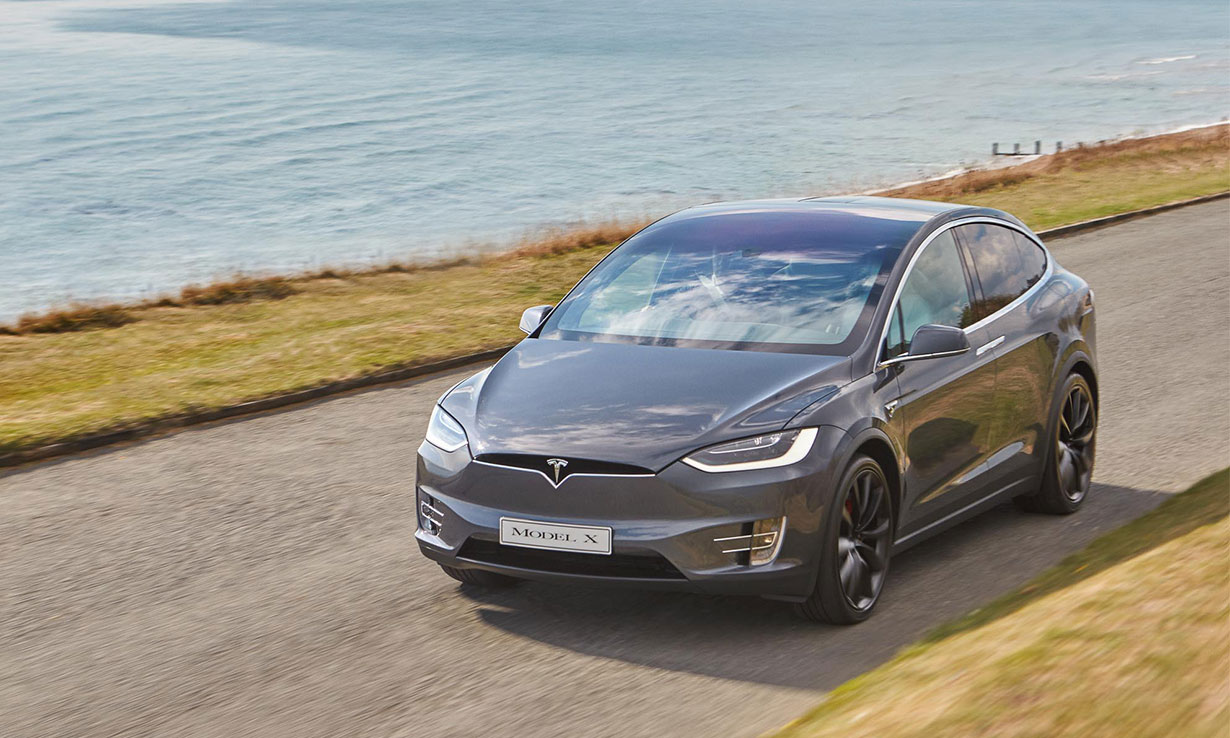 There’s a choice of interior layouts available to seat five, six or seven people, and it sports eye-catching ‘falcon wing’ rear doors which hinge upwards like the Batmobile.

Tesla claims the Model X has a range of 336 miles on a single charge – our tests reveal what it really does.

Prices are steep, starting at well over £70,000. But if you choose the higher 100kWh battery output over the 75kWh version, plus opt for the P100D ‘Performance’ version of this, you can achieve the kind of performance Batman himself wouldn’t sniff at.

In P100D guise, it’s claimed to go from 0-62mph in 3.1 seconds, acceleration not only SUV-leading, but outgunning pretty much every other car on the market.

But is there a catch? Find out in our Tesla Model X review.

Citroen launched the standalone premium DS brand back in 2014, taking the French manufacturer upmarket. The DS 7 Crossback is the first DS model not previously badged as a Citroen.

The DS 7 Crossback is a bold statement, launching into the prestigious premium mid-size SUV market occupied by the likes of the Audi Q5, BMW X3, Volvo XC60 and Jaguar F-Pace.

The DS brand says it aims to offer the ‘Spirit of avant-garde’ in its cars, with a range of artistic interior designs to choose from, such as the gold and silver accents of a choice of interior called Bastille to the leather and ebony wood finish of the Faubourg interior.

This is in addition to the trim levels on offer, with the entry-level Elegance trim coming with 18-inch alloy wheels, a leather steering wheel and leather gear knob, plus more. There are three higher trim levels available.

Does this distinctive car have a difference you’re looking for? See our DS7 Crossback review. 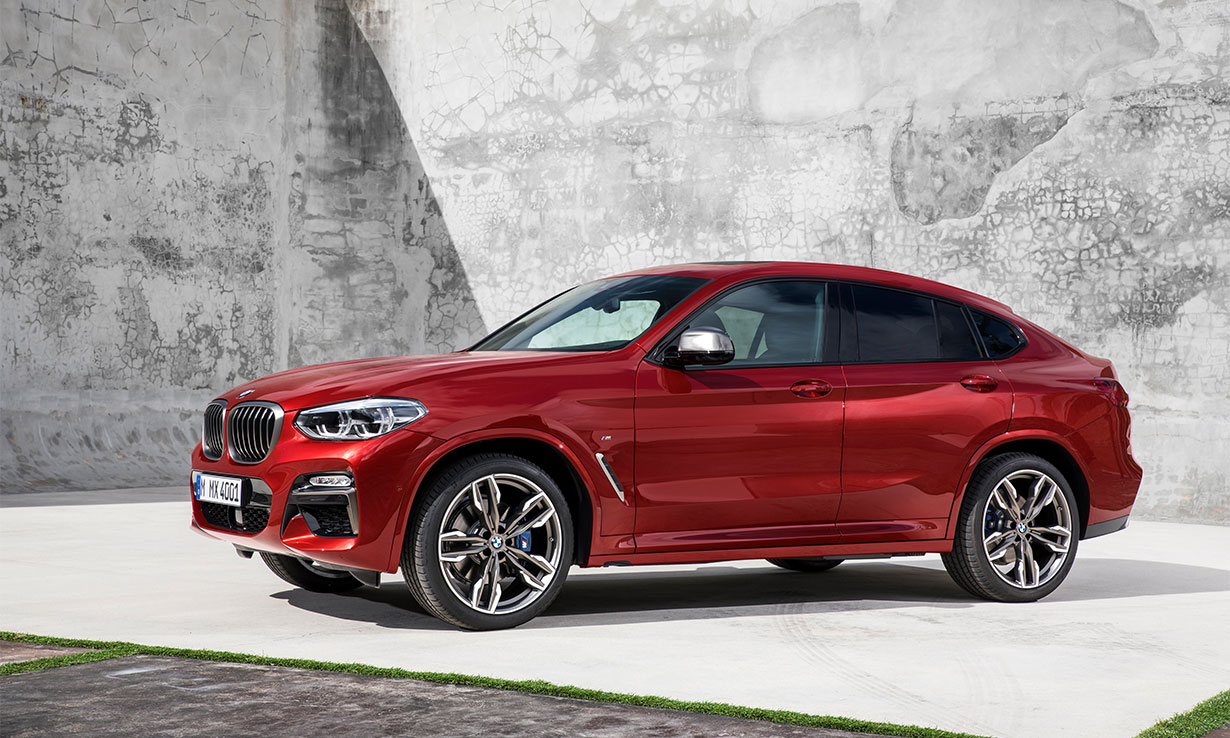 SUVs typically aren’t typically known for having a sporty drive, despite the irony of being Sport Utility Vehicles. However, BMW’s aimed to solve this with the BMW X4.

This is the coupé version of the BMW X3, and the X4 sports a sweeping roofline – shunning the boxy SUV look.

But it’s not just about aesthetics. 2018 sees the second-generation X4 not only longer and wider, but crucially also a little lower than its predecessor. This helps to counteract the body roll issues that make many SUVs, with their high ride heights, not such a dynamic drive.

Currently engines on offer are almost exclusively diesel, with only one of the two high performance models, the M40d and M40i, being a petrol. However, BMW is set to launch a lower-spec petrol model as well.

Find out whether this is the great SUV drive you’ve been hankering for in our first look BMW X4 review.