The best seven-seater cars are perfect for families, offering flexible seating when you need to squeeze in extra passengers, and a huge boot when you don't.
Daljinder Nagra
In this article

Seven-seater cars are great for large families, especially when you need to transport extra friends home from school – or perhaps grown-up friends to the airport.

The best seven-seaters offer a comfortable experience whether you're riding up-front, in the second row or right at the back. When the extra seats in the boot aren't needed, they'll usually stow away neatly, freeing up a huge load space.

Buying a seven-seater doesn't necessarily mean you have to choose an MPV, though. There are plenty of more trendy SUV options, too. Including the all-electric Tesla Model X.

But you do need to choose your car carefully. As well as listing our pick of the best seven-seaters, we've also listed some that are best left alone. These models make too many compromises to squeeze in two extra seats. Whether it's poor safety, dodgy reliability - or both - these seven-seaters are not good examples of the class.

Below are the best seven-seater cars you can buy – every one a true Which? Best Buy. Scroll down to see which ones you should avoid.

Which? members can log in to see the seven-seater cars we recommend. If you're not already a member, join Which? to unlock our recommendations and all of our expert impartial reviews.

If you're in the market for a full-size seven-seat SUV, this model has a lot to offer. It's extremely spacious for passengers and luggage, very well equipped and comfortable to drive. The grumbles we have are minor. This is a top SUV.

This is a great all-round large SUV. It drives well on road and even has a modicum of off-road ability. It's also got masses of space inside for seven people, comfortable seats and a huge boot. Standard equipment is generous and it's backed by a seven-year manufacturer warranty.

The key to this MPV’s appeal is not only its family-friendly versatility, but it’s also comfortable on long journeys and more fun to drive than you’d expect from a people carrier. It’s a full-size seven-seater, too.

The image of this luxury SUV may put some people off, but there's no doubting it's a car of substance. Immensely spacious and practical, it's a great proposition for families. It's got lots of great technology, too, while its superb comfort makes it ideal for long journeys.

If you're looking for your money to go further, buying used can be a great way to get the ideal seven-seater car you're looking for. There are sensational options to choose from too - our experts give you the lowdown.

This large MPV’s engine makes it efficient and quiet around town. There's plenty of space too, but it doesn't like to be hurried around corners.

Seven seats and robust dependability see this MPV ace our tests. Space is at a premium for those in the third row of seats, but its levels of equipment and safety make it a worthy Best Buy.

A seven-seat MPV that's good to drive is a rare, but this is just that car. It's also roomy (provided you can live with the sometimes tricky seats) and has a reasonably high-quality feel.

Masses of passenger space and a flexible interior layout make this full-size MPV a decent people mover. There's not much luggage space with all seven seats in place, and some of the lower powered engines feel sluggish. However, it’s easily good enough to be worthy of consideration.

This seven-seater will allow you to fit three kids abreast in the second row of seats; not every rival does this. But where this car stands out is that it's one of the best MPVs to drive, offering surprisingly good road manners. Most engines are powerful and smooth, and safety is very good. A people mover with a pulse.

An impressive all-rounder that drives well. It has masses of space inside for seven people, with very comfortable seats and luxury SUV to the equivalent spec would cost thousands more.

What to avoid when buying a seven-seater

There are seven-seater cars across a range of car classes, not just MPVs. You could get a seven-seat 4x4 if you wanted, or an estate. The choice is no bad thing, but it does mean some seven-seaters share the negative traits of those classes.

Adding two extra seats to a car can mean a loss of interior space. Is a car a true seven-seater if no adults can comfortably use the rear seats? You don’t have to compromise on space, and our new and used car reviews show you which models to avoid if you want all seven seats to be suitable for adults.

If you’re more attracted to estates than tall MPVs, then you need to consider boot space. Adding two more seats will eat into how much room you have in the back.

It’s not just estates that have this problem - our testing has found MPV-style seven-seaters with barely any boot space unless you put the rear seats down. That’s no good if you’re going on a family holiday and you’re trying to squeeze seven people’s luggage into an inadequate boot.

Our tests found a 7-seater car with less boot space than a Ford Fiesta.

Our testing found a seven-seater car with just 235 litres of boot space - that’s less than a Ford Fiesta. But you don’t need to settle for a small boot, as we’ve found models with more than 1,000 litres of usable boot space.

4x4 models introduce their own problems. Choose the wrong model and you’ll be paying a fortune in fuel. Seven-seat SUVs are some of the biggest and heaviest models in the class - while no one expects them to be as frugal as a Prius, there is still a significant difference between the most and least-efficient models.

One seven-seater we tested managed a miserable 21.9mpg, while the top-performing model achieved 61.1mpg - an enormous difference of almost 40mpg.

Furthermore, our assessments have revealed a hugely popular premium model that's great to drive and loaded with tech, but is likely to leave you frustrated at the side of the road.

The large number of options across multiple classes makes our expert advice even more important. Our guides can help you choose between an estate, 4x4 or classic MPV-style seven-seater, and our in-depth testing shows you which models not to buy.

This model caused quite the stir when it was launched in 2016. It's unique take on the seven-seat family car formula, great technology and relaxing driving experience have won it plenty of fans. However, owners are being left frustrated by its woeful reliability record, so we'd advise you proceed with caution.

This model was an impressive MPV when launched. Not only was it as spacious and practical as you'd expect from a seven-seat MPV, it also offered an engaging driving experience, which few rivals could match. However, as safety tests have become more stringent, this model has started to show it’s age. A poor safety rating means we now can’t recommend it.

It's certainly a lot better than the old model, with much improved build quality and more accomplished driving dynamics, but it’s still a Which? Don’t Buy as its crash test performance leaves a lot to be desired.

This SUV is more upmarket than the model it replaces. It gives buyers a classier experience, while staying true to the brand's roots of properly go-anywhere off-roaders. That focus means it isn't the most agile or car-like SUV to drive, and rivals offer a more convincing blend of luxury and technology. It also hasn't stepped out the shadow of the brand’s renowned reliability problems, and has proved to be a big headache for buyers. So it's a Which? Don't Buy.

We test cars more thoroughly than anyone else

Our tests go further than those carried out by other organisations, and because Which? is independent, you can trust our reviews to give you the full, honest and impartial truth about every car we test.

Every car we review is subjected to more than 100 individual tests in a lab, on a test track, and on real roads – and we really clock up the miles, driving around 500 miles in every car we test.

Testing in controlled lab conditions means the results we collect are directly comparable between different cars, helping us determine exactly which models are better and why, and helping you find the perfect car.

And so you know which cars are likely to prove reliable for years to come, we also gather feedback from thousands of UK car owners through the Which? Car Survey, using it to generate detailed reliability ratings for the cars we test.

To take the guesswork out of choosing your next car, join Which?. You'll receive access to all our expert car reviews. 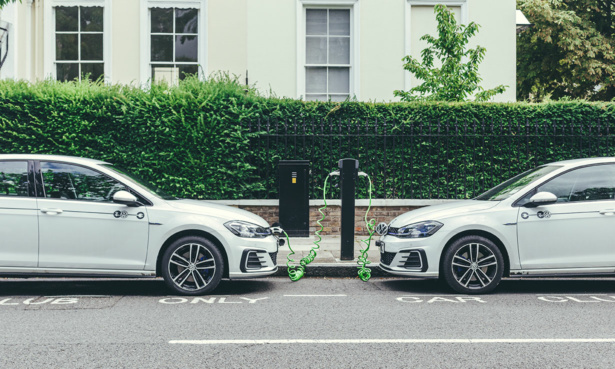 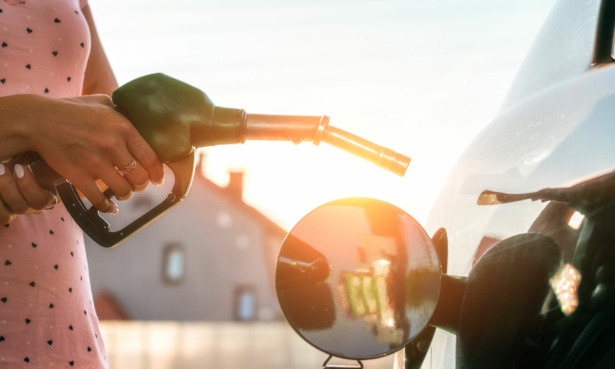 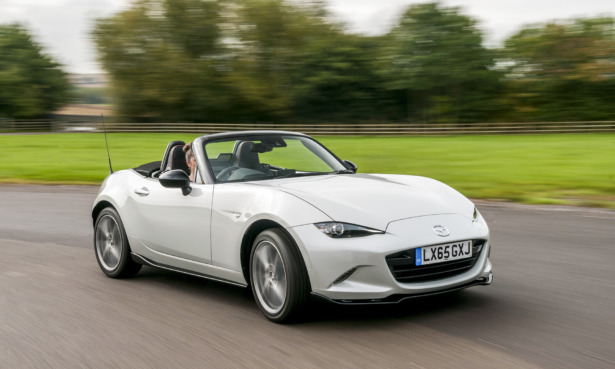 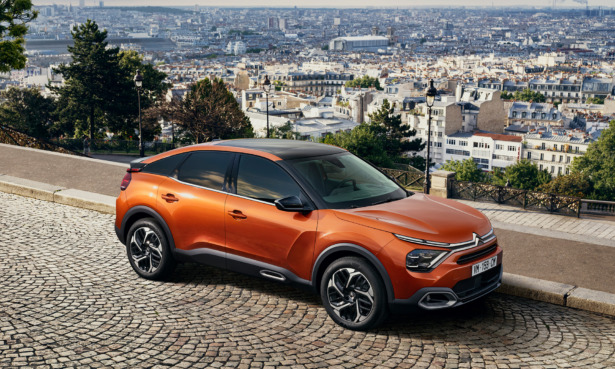