A nappy that’s comfortable for your baby and doesn’t leak is a lifesaver for parents. We’ve put top nappy brands to the test to find out which is best, including Pampers, Lidl’s Lupilu and Tesco’s Fred & Flo.

Read on for the full list of those we’ve tested plus how they compare on scores for leakage, keeping wetness locked in and more.

Compare all the nappies we’ve tested in our nappy reviews.

*Prices correct as at 9 March 2019, price per nappy based on the pack size/cost. Nappies may work out cheaper if you buy a larger size. 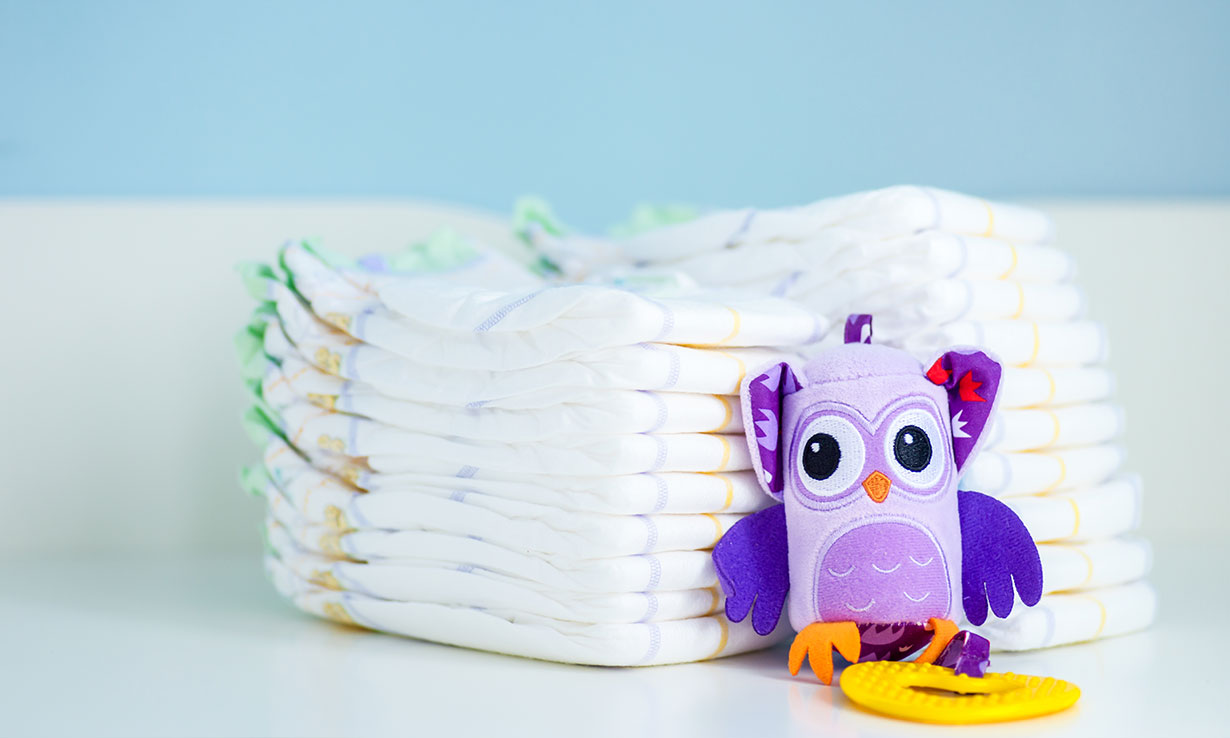 The best vs worst nappies…

…for absorbing wetness during the day and at night

The best nappies we’ve tested get five stars for absorbing wetness during the day. This means they soak up wetness straight away, reducing the chance of leaks.

The worst get just two stars, and soak up half the amount of fluid, which means there’s more chance the contents can leak.

We test ‘absorbing wetness at night’ separately. That’s because a nappy worn overnight will have to soak up a lot more and could be left on for much longer. 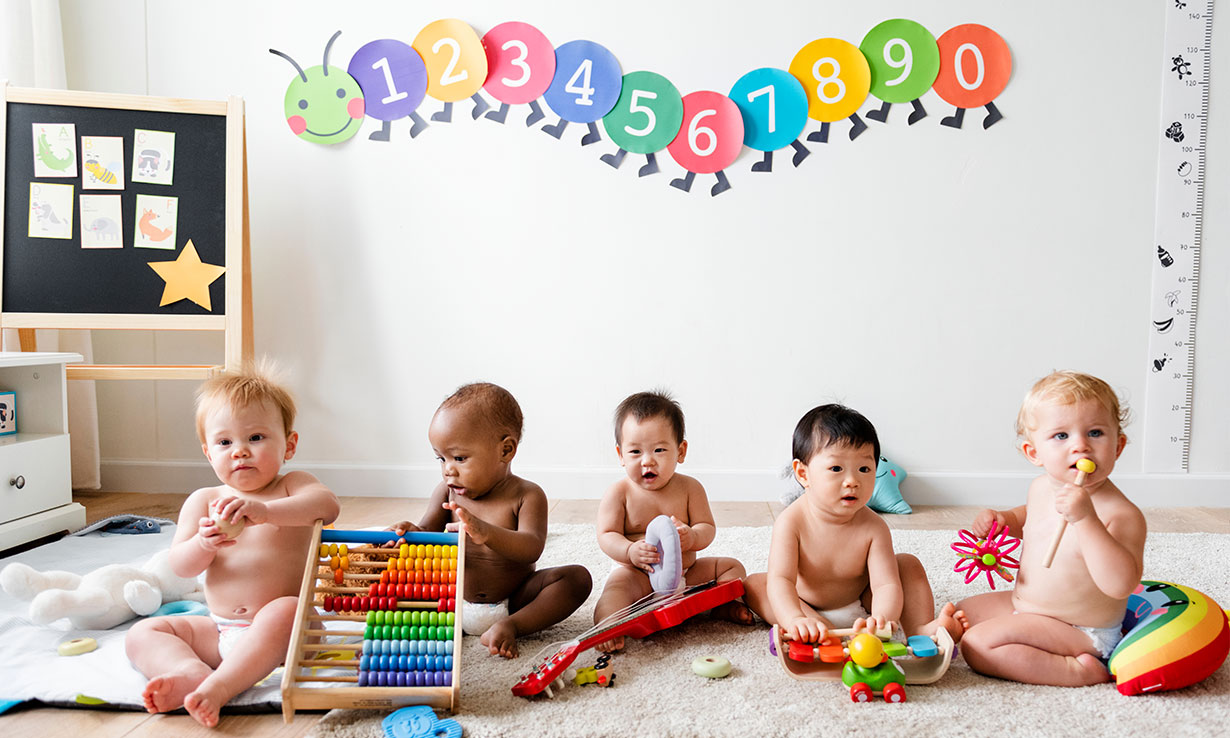 We’ve found the best nappy soaks up more than six times what the worst we’ve tested can manage at night.

When we test nappies for absorption, each nappy is soaked with a measured amount of synthetic urine, and allowed to stand to give an indication of how quick you will need to change your baby’s nappy. 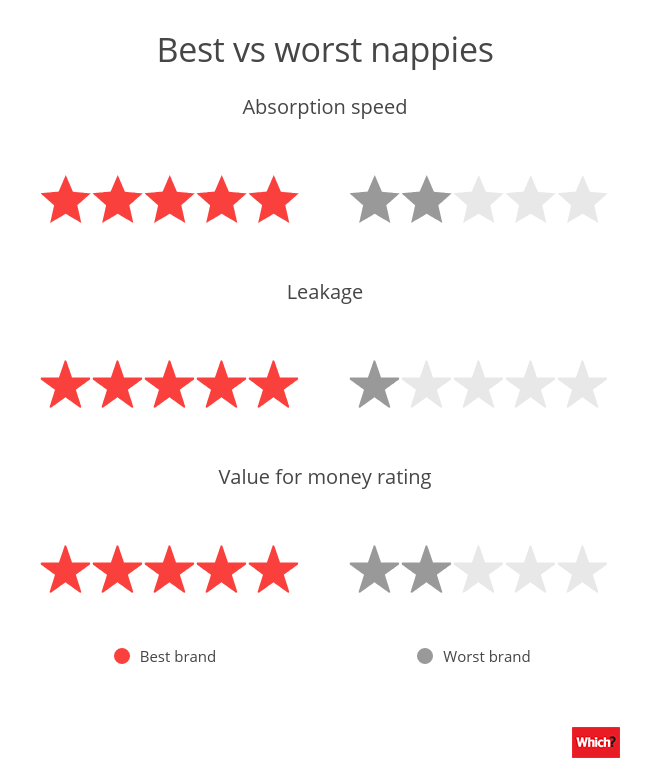 A decent nappy needs to prevent the wetness from reaching the outside. But our testing has proved that there’s a massive difference between the best and the worst nappies at preventing leaks.

The best nappy we tested scored five stars at preventing leaks. In our test it had no leakage, that means no soggy babygrows to sort out over Sunday lunch, or damp bedsheets to deal with at dawn.

The worst got just one star, with lots of wetness escaping outside the nappy cuffs and underneath the nappy, too. 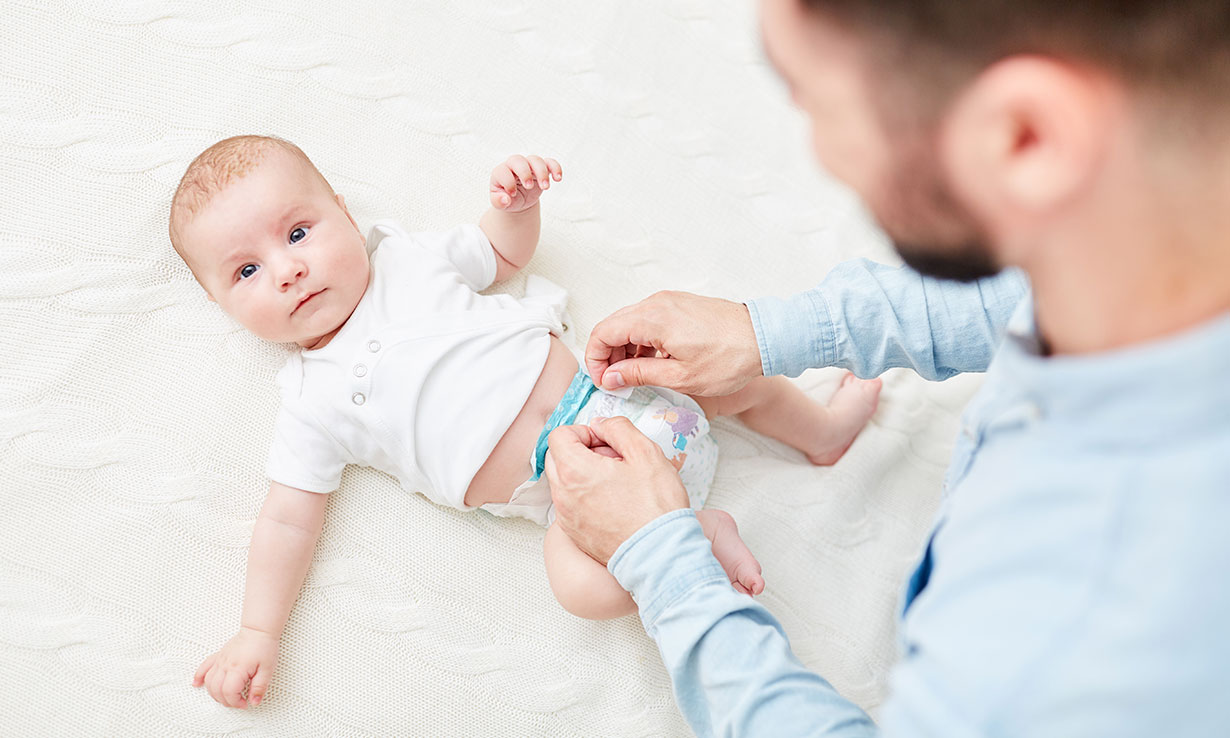 …for keeping wetness away from your baby’s skin

An effective nappy needs to keep wetness away from your baby’s skin to make sure the little one remains comfortable, and help prevent nappy rash.

The best nappies on test let through almost no wetness, while the worst failed to hold all the wetness inside the nappy, letting some back out.

To investigate how good each nappy is at keeping moisture in the nappy and not on your baby’s skin, we test using filter paper on top of a fully fluid-loaded nappy.

We weigh the filter paper down to see how much wetness comes back out. This is designed to replicate the weight of your baby on top of a loaded nappy. 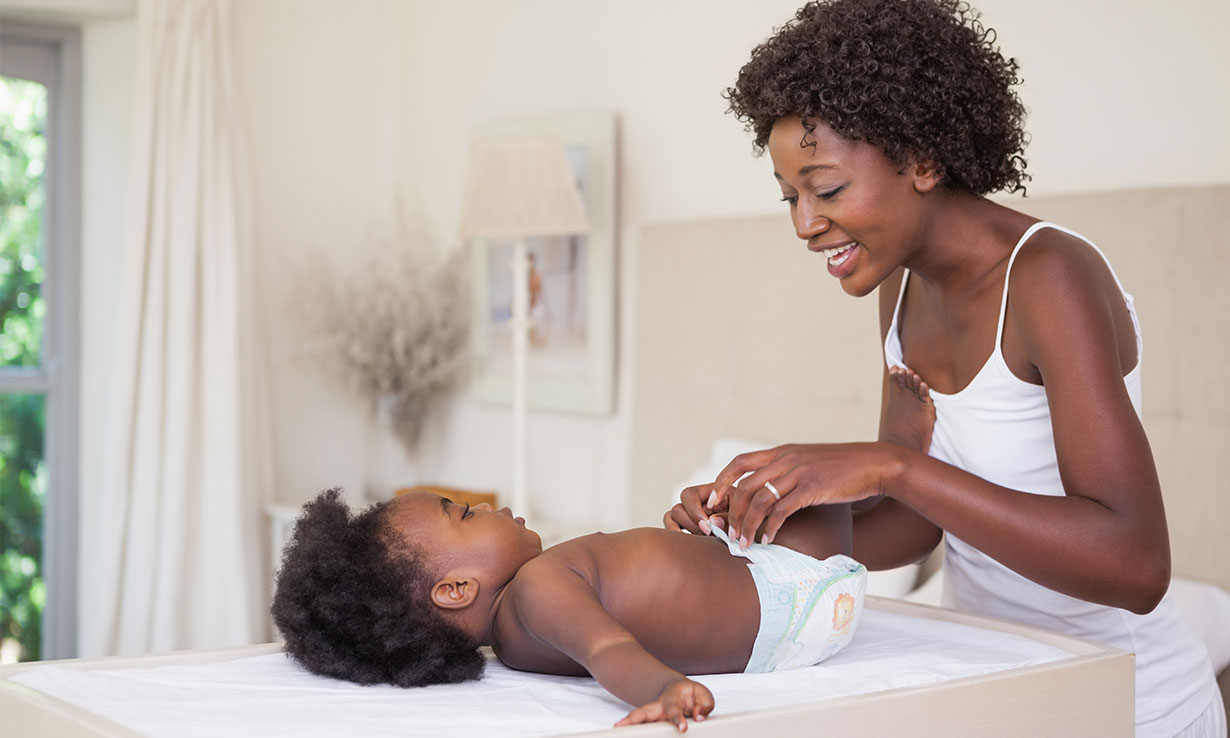 …for value for money

Assessing nappies in our laboratory is a great way to measure and test absorbency, wetness and leaks in a scientific way, but we know that all babies are different, so we haven’t just relied on lab testing to work out which are the best nappies.

We’ve also asked 3,445 parents and carers to tell us about the brand of nappies they use the most and ask them to rate comfort, fit, easy of use and value for money.

We also asked how satisfied parents were and if they’d recommend the brand currently being used.

Are your nappies not among those we’ve just tested? Find out how they rate in our roundup of the best nappy brands.

Watch out for these potentially unsafe baby products in 2020