The Apple TV, whether 4K or not, is one of the priciest streamers available. Each new app that’s added to the list makes it a more desirable purchase, but would you be better served with a cheaper streamer that supports the same apps?

With the likes of Amazon and Google offering a range of streamers, there’s no shortage of options – and most are available at less than half the price of an Apple TV 4K.

Understandably, it’s TV streaming apps that tend to get the most attention, as people want access to as much content as possible, but audio streaming turns your TV and sound bar (if you have one) into a music sound system.

Amazon Music being added to Apple TV is a fairly big deal for a company that prefers its own tech and apps over universal ones, or those controlled by competing brands.

Read on to find out if Apple is still lagging behind Amazon, Google, Now TV and Roku in terms of apps, plus whether Amazon Music is a good enough reason to consider an Apple TV if you haven’t before.

Just looking for a great streamer? Head to our TV streamer reviews page to see which come out on top.

The unusual way Chromecasts work makes them your best bet for music streaming. Rather than downloading apps on to the device itself, you instead ‘cast’ them from a connected phone or tablet. This means it’s your portable device that’s actually in control of the music. You can also cast music that’s physically stored on your device in the same way.

Still, there isn’t a world of difference in app availability on the leading streaming devices. Apple, Amazon and Roku are only missing one or two streaming apps, so you shouldn’t discount them unless one of the missing apps is your go-to for music streaming.

Now TV is clearly more focused on video streaming, and if you like the idea of turning your TV into a speaker then the Now TV Stick and Now TV Box with 4K may not be the best models to go for.

Now you know which streamer has the most comprehensive suite of audio apps, is there anything else to consider? You can see the top-tier streamers from each brand below, with links to full reviews where you can find out which is the easiest to use, has the best picture quality and the most useful advanced features. 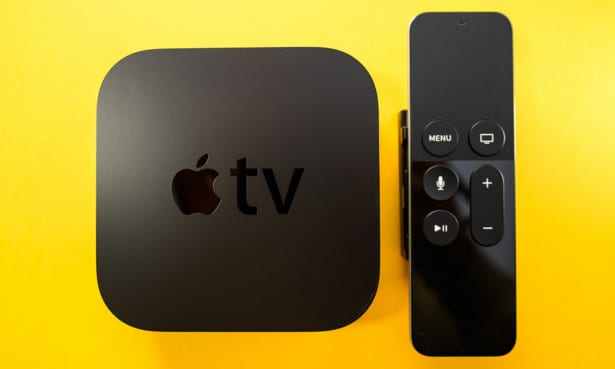 The Apple TV’s ability to work harmoniously with iPhones, iPads and MacBooks is the main reason many consider it despite the high price. It also has a fancy remote with a touchpad that was designed for games. Is there any reason to buy one unless you’re already an Apple aficionado? Here’s our Apple TV 4K review. 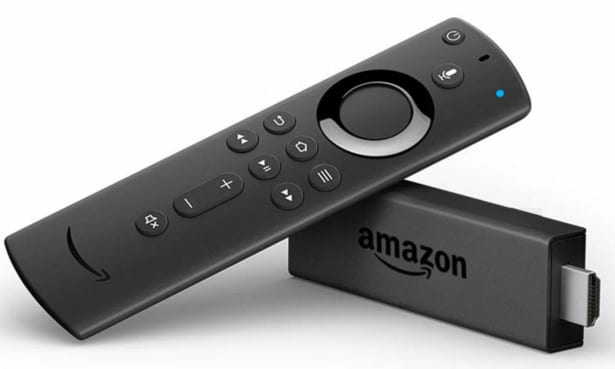 Voice control is great when you’ve got a truckload of streaming apps packed with thousands of hours of content to sift through. Alexa is built in, so you can just tell it what you want to see. It’s a third of the price of Apple’s premier streamer, so what are you missing out on? Find out in our Amazon Fire TV Stick with 4K review. 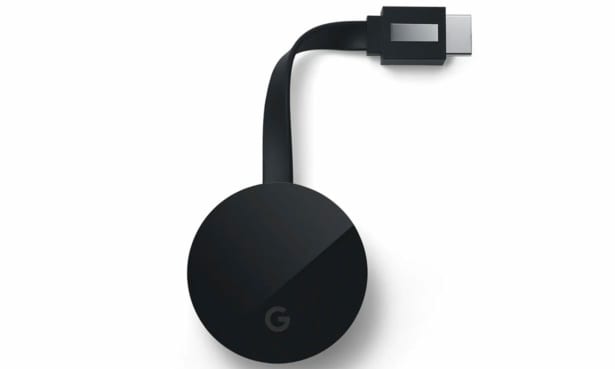 If the apps you use on your phone have the cast symbol, then you can send the picture on to your TV screen through a Chromecast. This system means there’s always new apps to try and new ways of interacting with your Chromecast. A good idea in theory, but does it work well in practice? Our Google Chromecast Ultra review has the answer. And if you’re wondering what the ‘Ultra’ means, it’s just the 4K version of the device. 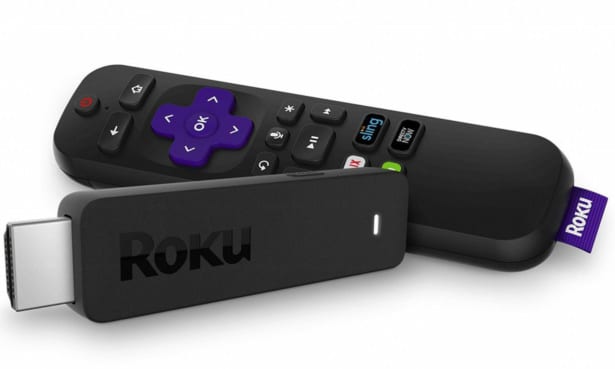 If you want to spend as little as possible on a 4K streamer with a good range of audio apps, then it comes down to this or the Fire Stick. The Roku is impressively streamlined and easy to use, but with Amazon making its own streaming apps, such as Amazon Music and Prime Video, is a dedicated Amazon device the better option? Head to our Roku Streaming Stick+ review to find out.

Which music streaming service is best? 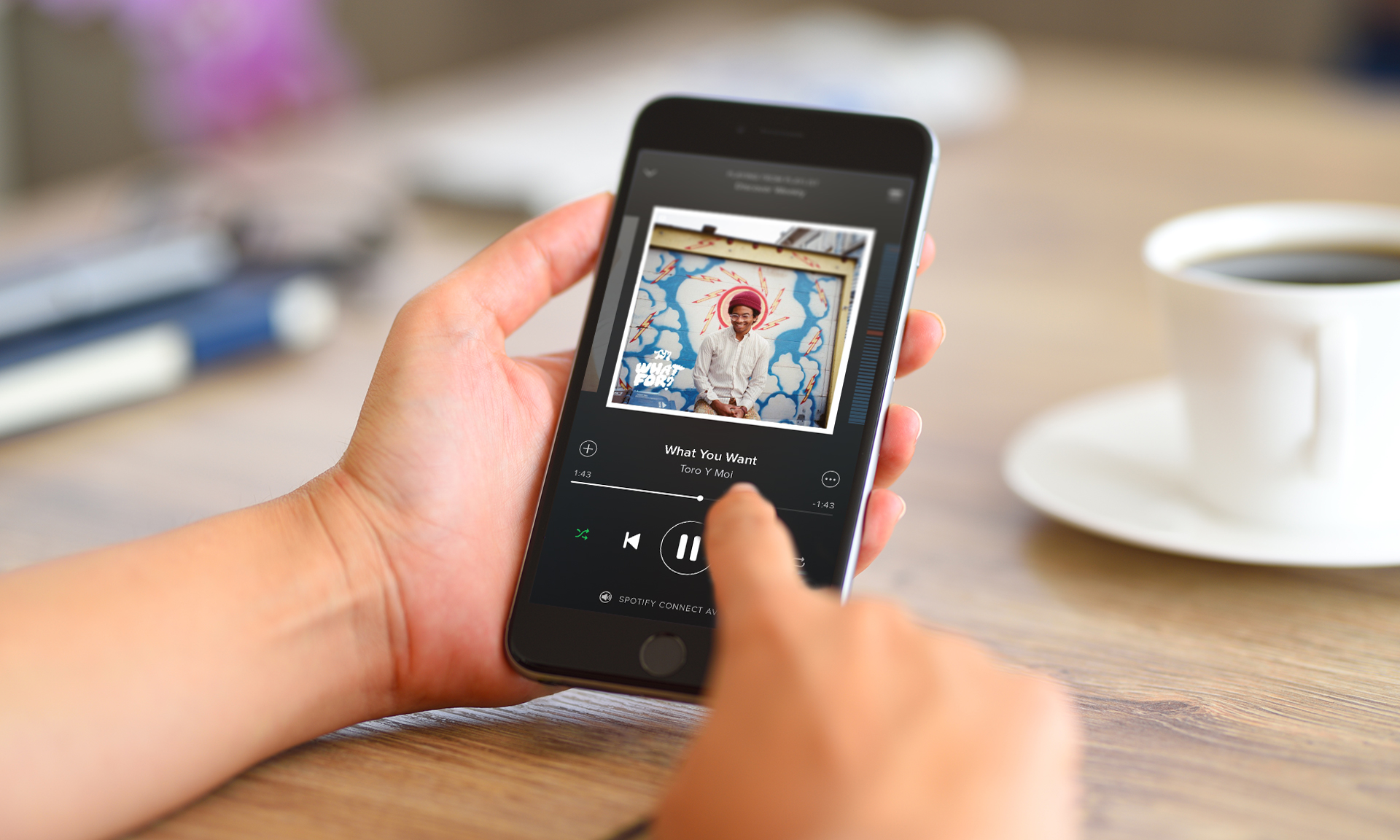 The other dilemma is choosing which streaming service to go for. Will Apple Music have more of the music you like, is Spotify still the way to go, or should you opt for lesser-known Deezer?

We conducted a survey of 1,649 people and asked how happy they were with their service’s selection of music, accuracy of recommendations, ease of use and value for money. We then gave each a score.

Head to our page on the best streaming services to see which came out on top.

My week with an expensive Chromebook