Google has revealed the much-anticipated Pixel 4 range and a selection of smart home tech at this year’s ‘Made by Google’ event.

Leading the charge are two new Pixel phones, one of which is the larger, 6.3-inch XL. There was a brief but notable mention of a Chromebook, and new smart tech that promises some interesting new benefits. Has Google done enough to get people excited? We take a closer look.

See which models topped our tests in our reviews of the best mobile phones.

To tempt you over to the Pixel family, Google has introduced two new phones with a fresh design and new colour schemes. The Pixel 4 is the cheaper option, featuring a 5.-7inch OLED display. It has a 90Hz screen, which means scrolling through your picture gallery and swapping apps is silky smooth.

There’s no fingerprint sensor on the Pixel 4. Instead, you unlock the phone by staring at the selfie camera. Google is claiming it’s the fastest secure face unlock on any smartphone, helped by the fact the camera is prepped as soon as you begin reaching for the mobile. 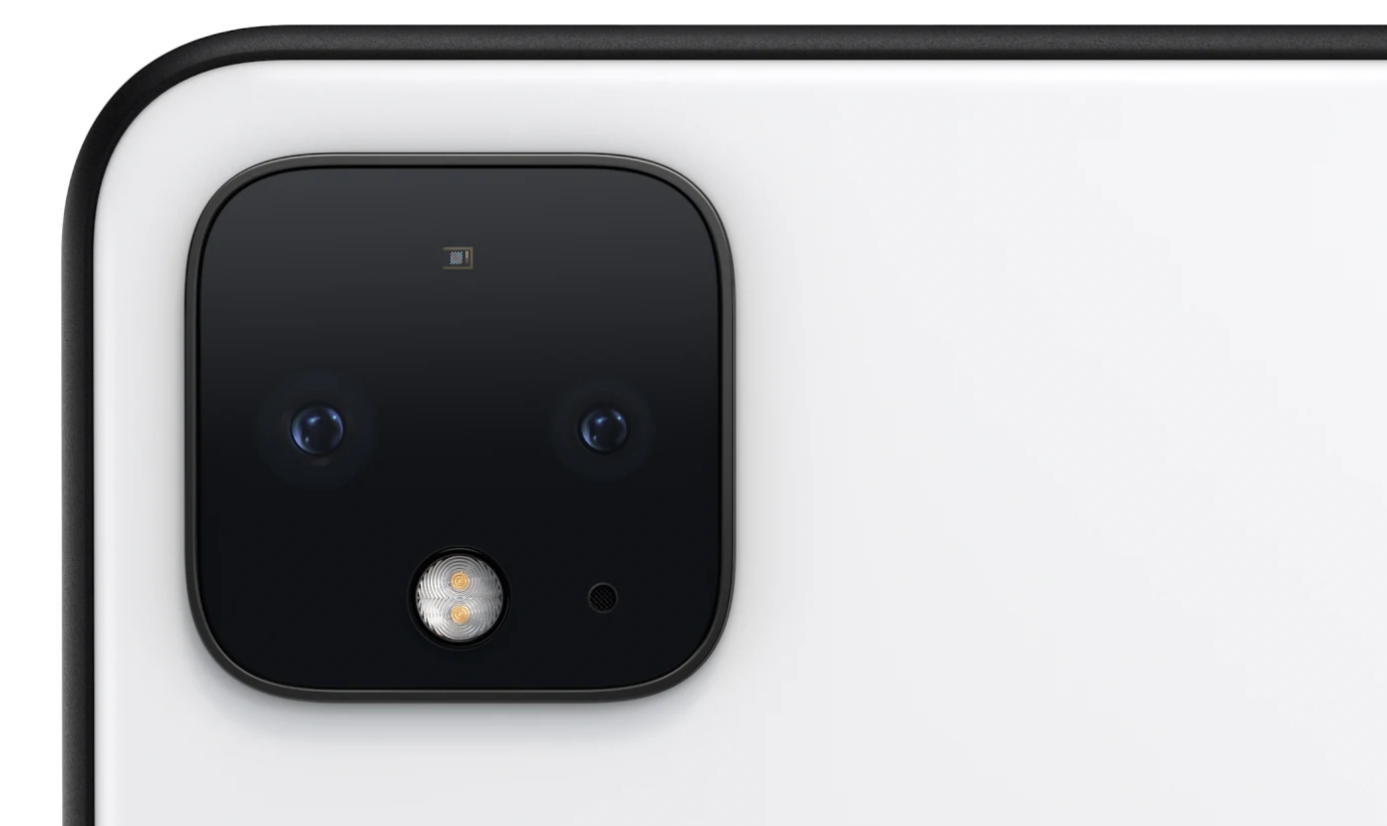 Considering the recent surge of smartphones with triple cameras, you might be surprised to hear that the Pixel 4 and Pixel 4 XL only have two rear cameras. A 16Mp lens and 12Mp lens team up to take shots, with both modules supporting electronic image stabilisation. In theory, that means you’ll be able to take a blur-free photo even if you’re on the move when you hit the shutter button.

Historically, the cameras on Pixel smartphones have always performed well in low light. Google’s Night Sight technology makes a return on the Pixel 4, helping you capture shots in the evening without a flash. This time around there’s even a dedicated mode for taking high-quality images of stars, planets and galaxies. Other handy camera features on the Pixel 4 include dual exposure controls and HDR+ for ‘rich colour quality’.

Google Assistant is as keen as ever to deal with your queries. You can now swipe up from the bottom of the screen to instantly activate the AI helper, or squeeze the edge of the phone. The new Quick Gestures feature means you can silence notifications and incoming calls without picking up your mobile – all you need to do is wave your hand over the screen while the phone is lying flat.

Both of the new Pixel phones are available in Just Black, Clearly White and Oh So Orange. If you’re a fan of the orange option, note that you’ll only be able to grab the phone with 64GB of storage. The other colours are also available on the 128GB variant.

Google’s chunkier handset comes with a vibrant 6.3-inch OLED display, making it better suited to multitasking and gaming. While the cheaper model has a plastic back, the XL has a nicer (but fingerprint-grabbing) glossy rear panel.

A bigger screen on the XL model means a bigger battery. To treat you to more screen-on time, Google has included support for Adaptive Battery mode. This uses machine learning to temporarily limit battery usage from apps that you rarely use. We’ll see how effective it is when we send the Pixel 4 XL off to our test lab.

The camera setup on both Pixel smartphones is identical, so you’re not paying for better pictures on the XL model. Instead, you’re paying for a bigger screen and battery.

Get the lowdown on Google’s current range with our Google mobile phone reviews.

Google has announced its plans to release a brand new version of its Google Pixel Buds – in-ear wireless headphones with a charging case.

The first generation, launched in 2017, had a cord between the two earpieces, but the new pair are completely wireless, like the Apple Airpods and Samsung Galaxy Buds. Google is also promising five hours of battery life from the earbuds alone, and up to 24 hours including charging from the case, which is similar to that claimed for the Apple Airpods.

Google promises ‘excellent sound quality’, and says that the Pixel Buds also have a very long-distance Bluetooth connection which means you don’t need to be near your phone. UK pricing is yet to be announced, but they will cost $179 in the US, which equates to around £140. Unfortunately they’re quite a way off from release – Google says they’ll be available in the first half of 2020.

In the meantime, see what we thought of the originals from 2017 in our Google Pixel Buds review.

Google also, briefly, announced a new Chromebook, the Pixelbook Go. Google’s presentation on it lasted all of two minutes, in which time we found out that it’s a 13.3-inch device that will weigh an impressive 907g, and start at $649, which is likely to equate to about the same in pounds if it goes on sale in the UK.

The laptop has a unique ridged base, which supposedly makes it easier to carry, and comes in a choice of black or peachy-pink colour finishes. The basic model has an Intel Core m3 processor, 8GB of Ram and 64GB of storage. You can also choose to upgrade to a Core i5 or Core i7, 128GB or 256GB of storage and up to 16GB of Ram. Google says the keyboard features new ‘Hush Keys’ which are supposed to be quieter than the keys found on its premium predecessor, the Pixelbook. 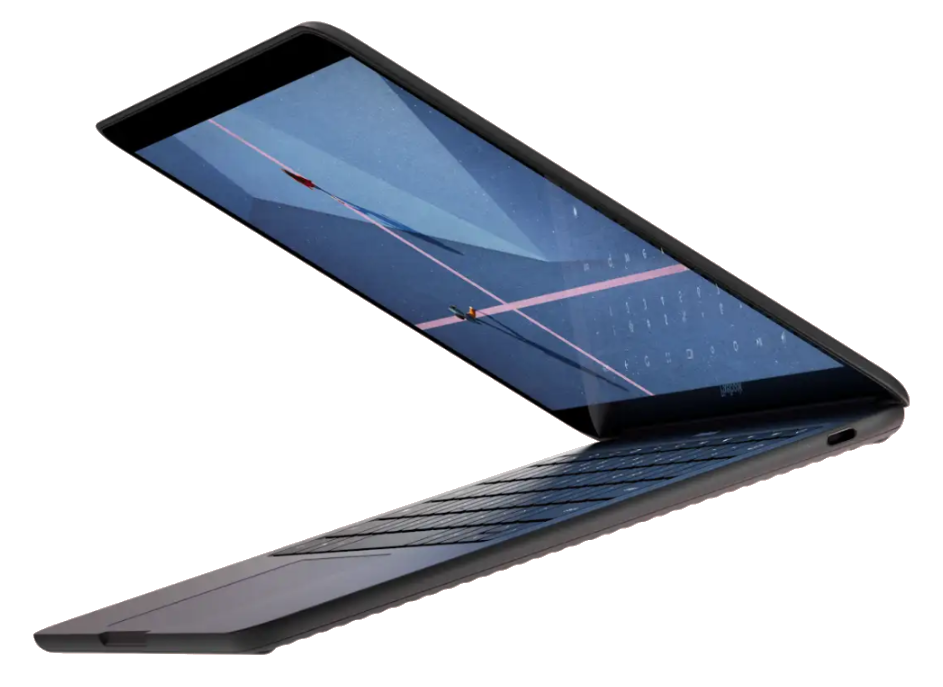 If the device goes on sale in the UK, it will find itself in a competitive corner of the market filled with good mid-range Chromebooks. Find out why these laptops are on the rise in our guide to the best Chromebooks for 2019. 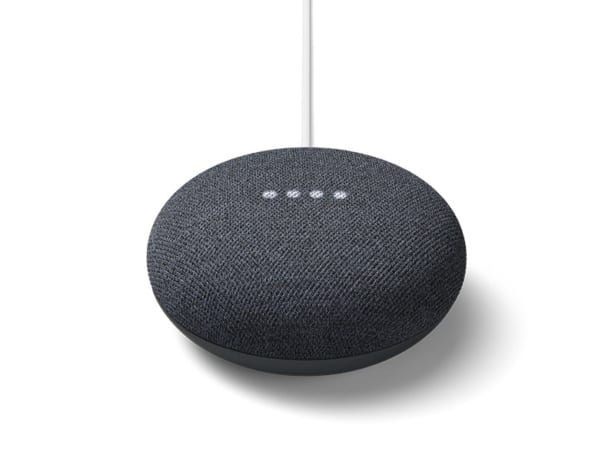 Google is bringing more devices into its ‘Nest’ line-up, which includes the Nest Hub Mini, a new version of the Google Home Mini smart speaker. It tips its hat to the environment by using more recycled plastic in the design, which includes the fabric, but has enough other surprises under the hood to make it an appealing purchase, even if you own the older model.

The bass has received a boost, along with the overall sound, which claims to be more natural. And for those who like to talk to Google with the TV blaring away in the background, a third microphone should make it easier to be heard in loud environments. A wall mount can help you declutter, and there are four colours – Rock Candy, Coral, Anthracite and a new Sky Blue.

A more versatile smart speaker solution comes in the form of Nest Wifi, which has the considerable added benefit of boosting wi-fi throughout the home. 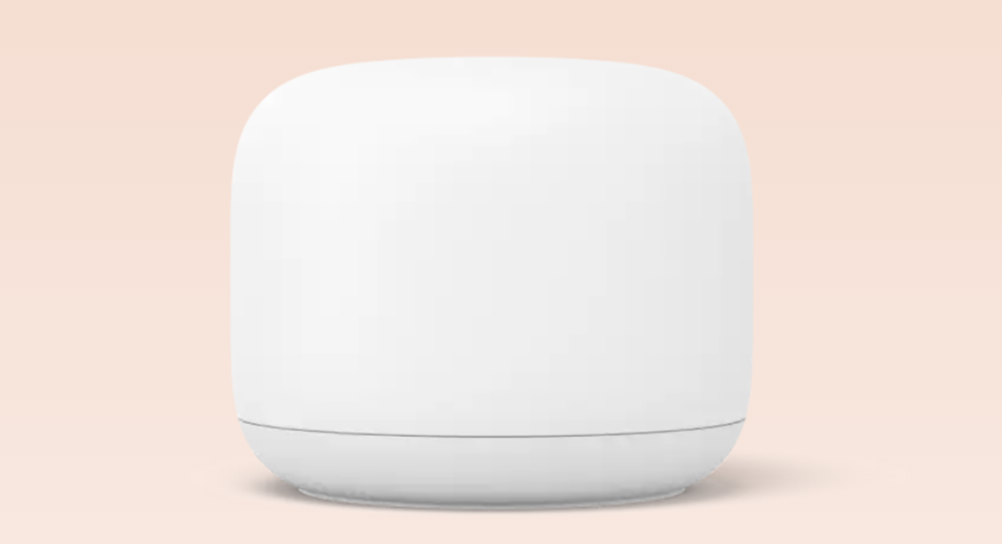 Those expecting a bit of future-proofing with wi-fi 6 compatibility will be disappointed – Google says it’s a bit too soon, but it does claim increased range. It will reach out 25% further than the previous iteration of Google Wifi, and intelligent band control should help to keep your connection speedy and stable as you move around the home.

Check back soon after launch to see our full review, and in the meantime why not browse our other wi-fi mesh system reviews.