With the excitement of the festive period over and temperatures continuing to drop, you’re likely to be looking for ways to while away winter days. Luckily, streaming services have a wealth of content you can watch on demand.

The appeal is obvious – these services offer hours of film, documentary and television with new titles popping up regularly. But each has a different approach, more and more content is exclusive and they don’t always let you download shows to watch on the go. Netflix may be the first option that springs to mind, but now Amazon Prime and Now TV also offer their own services – and they’re all similarly priced.

To help you decide, we asked 2,268 Which? members how they rated four of the most popular streaming services: Amazon Prime Video, Netflix, Now TV Entertainment and Now TV Cinema.

Discover the best and worst TV and broadband providers in the UK. 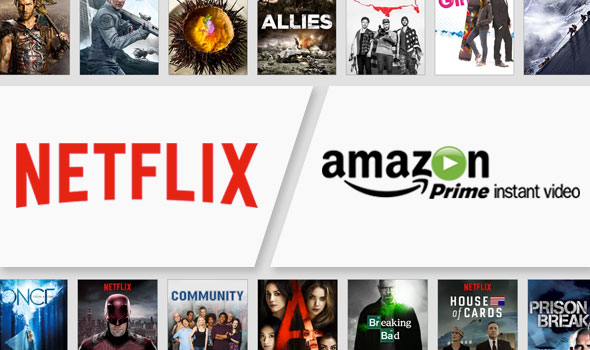 There’s no denying that Netflix and Amazon Prime Video have become the two big names in streaming in the UK. One specialises in television and film content, the other has the advantage of coming bundled with both Amazon’s one-day delivery service and its Prime Music service.

So how do the two titans compare when it comes to their television and film streaming services?

But both services have work to do on their recommendations – overall just over a third of those we surveyed said the content recommended to them suits their tastes.

See how the two services were rated by their users when it comes to their film and television content in our Netflix review and Amazon Prime Video review.

What about Now TV?

A newer entrant to the arena, Now TV is a subscription-based service owned by Sky. If you’d like access to Sky content – films, sport and television shows – without a long-term commitment, Now TV is definitely worth considering.

Now TV splits its content into five categories: films, entertainment, sports, kids and reality TV. It offers five passes – one for each type of content. While all the passes are available on a monthly basis, the Sports Pass can also be bought for a day or week.

In our survey, the Cinema Pass and Entertainment Pass received similar results for their recommendations – a third of subscribers said the recommendations fitted their tastes. Just under half agreed the content is refreshed regularly enough. Find out more about more about how the passes compare in our guide to Now TV. 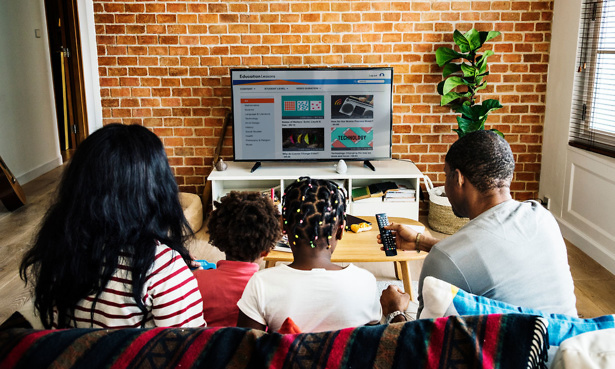 We surveyed 2,268 Which? members to get star ratings and customer scores for four of the most popular streaming services: Amazon Prime Video, Netflix, Now TV Entertainment and Now TV Cinema

We’ve also rounded up the pros and cons of each service to help you pick which is best for you. There were key differences – while one service earned four stars for its original content, others only managed two. Each service was also awarded an overall customer score.

Good broadband is also important for a smooth on-demand experience – see which are the best and worst broadband providers in the UK for 2019, based on our regular survey.