Nearly half of parking ticket appeals are successful, many going uncontested. Make an appeal if you’ve been hit with an unfair parking ticket.

A new report from Parking on Private Land Appeals (POPLA) has revealed 40% of parking ticket appeals referred to it between October 2018 – September 2019 resulted in cancelled changes.

And one in four appeals (23.5%) went completely uncontested by the parking operator.

What’s more, the British Parking Association (BPA) introduced a number of new rules in January to protect motorists who have made genuine mistakes or small violations.

So, if you’ve been left fuming over an unfair fine, here are some tips on when and how to appeal successfully.

Did you type a zero instead of an o?

Mistyping your car registration is one of the most infuriating ways to accrue a fine.

But according to the BPA’s new code of practice, minor errors – such as entering one wrong character – should always be cancelled at the first stage of appealing.

And if it’s more than one incorrect character, it’s still worth making an appeal, as the BPA’s 115 members are encouraged to treat these cases with leniency.

You’ll need to follow the parking operator’s internal appeal process, but as long as you can prove you’ve paid (with a bank statement or receipt), the maximum you’ll be charged is £20 for processing costs.

Another of the BPA’s new rules affords motorists a minimum of five minutes to consider the T&Cs of a car park before buying a ticket.

This is in addition to the grace period at the end of your parking time, which allows you an extra 10 minutes to leave the car park.

Make sure you take note of when you enter and leave the car park so you’re not unfairly penalised – and be sure to make an appeal if you are. 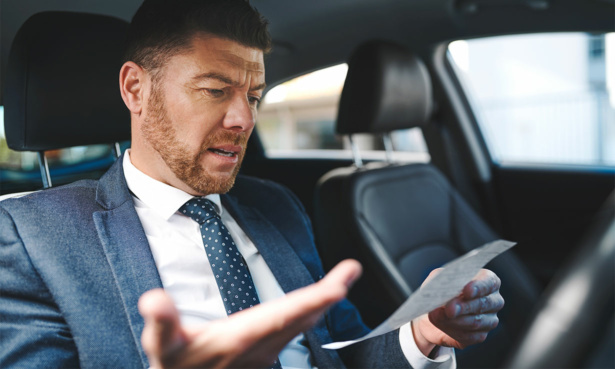 ‘Aldi were great…within three weeks the charge had been cancelled’

Back in January, Charlotte Campbell received a £70 ticket from a private parking ticket company for overstaying at an Aldi car park in Scotland.

‘I was flabbergasted, I couldn’t understand why I would have been in the car park for over two hours,’ she told Which?.

The obscure photographs of her car, sent as evidence of her breach of contract, only added to her confusion.

‘The photographs were pretty much all black. You could kind of see an image of a number plate in the top right hand corner, but it was barely recognisable,’ she says.

Convinced that the ticket was a mistake, Charlotte contacted Aldi, which offered to make the appeal to the private parking ticket company on her behalf.

‘Aldi were great, they sent me a code to check the appeal, and within three weeks the charge had been cancelled,’ she enthused.

If you receive a ticket while in a supermarket or shop car park, it’s well worth contacting the business, with proof of your receipts, to see if they can help with your appeal.

In Charlotte’s case, she had no interaction with private parking ticket company at all, making the appeal process as painless as possible.

3. Be clear on unclear signage

Misleading signs were the main cause of appeals made to POPLA last year.

According to POPLA, many signs out there don’t meet the standard expected.

It’s the parking operator’s responsibility to ensure its T&Cs are easy to read and understand – if you think a sign is cryptic, make sure you take photos to back up your case. 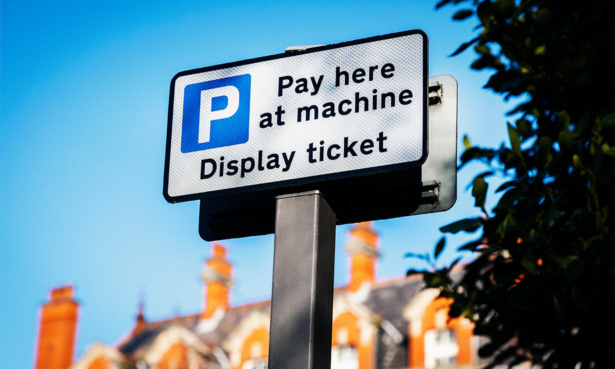 Unfortunately, POPLA doesn’t accept appeals on mitigation grounds like an overrunning meeting or a delayed hospital appointment, but it will sometimes refer cases to parking operators.

If you do decide to appeal, it’s important to consider whether you have enough evidence to hold up your case (such as receipts, photographs or witness statements).

Most parking operators will offer a discount of at least 40% if you pay your ticket within the 14 days of receiving it.

But this discount period (rather unfairly) isn’t frozen if you decide to appeal.

So, if you think you could lose your appeal due to lack of evidence, be prepared that you may end up having to pay the full fine.

Have you been stung with a sky-high charge? By law, the charge you receive must be proportionate to the advertised costs of parking, or to the losses caused to the company by you overstaying.

A long drawn out court case has left UK motorists with a rule of thumb that fines of more than £100 are likely to be deemed unfair.

Don’t be afraid to ask for a breakdown of how the losses are calculated – it could lead to your charge being cancelled or, at the very least, reduced to a more reasonable penalty.

Read more: How to appeal a parking ticket