Waitrose has been named the best supermarket of 2020, after dazzling shoppers with the quality of its food and stores.

Ocado came top for online grocery shopping in the annual Which? supermarket survey, with customers raving about the range of food it offers and the friendly service of its drivers.

Unloved Asda came last yet again for both in-store and online supermarket shopping.

Here, we look at the results in more detail, explain why Waitrose didn’t qualify to be a Which? Recommended Provider and reveal supermarket shoppers’ biggest annoyances.

Battle of the supermarkets: the full results

We surveyed 14,049 Which? members about their favourite supermarkets, quizzing them on factors from store appearance and quality of produce to value for money.

You can see the topline results in the tables below. For the full star ratings, including queues and stock levels in-store, and driver service and app design online, see our supermarkets compared guide.

Why do Waitrose and Ocado rule the roost?

Waitrose and Ocado top our 2020 tables respectively for best in-store and online supermarkets – and it’s not hard to see why.

Shoppers love the high standards of their food and drink, their first-class customer service and their attention to detail.

Both have interesting business models, too. Ocado is the UK’s only purely online supermarket, while Waitrose is the only one owned by its employees. Perhaps these unique factors contribute to the businesses’ success.

Aldi and Lidl also did well in our survey. Despite both of the big discounters scoring an appalling one star for store appearance, their five-star value-for-money ratings meant they still beat the ‘Big Four’ in our results table, placing third and fourth respectively. 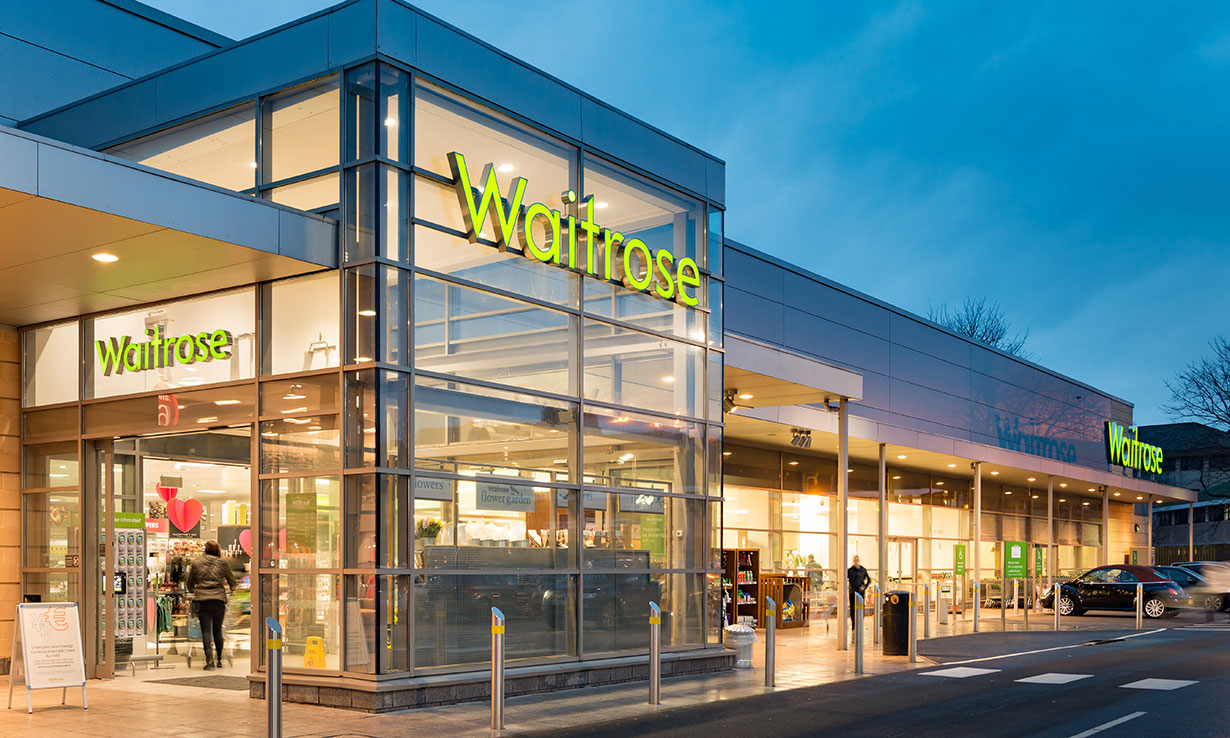 Waitrose offers an in-store shopping experience that is second to none, with our survey respondents giving it a faultless five out of five stars for everything from how easy it is to find products to its short and fast-moving queues.

The upmarket supermarket chain prides itself on its relaxing in-store experience, even offering sushi counters and wine bars in some branches.

There is one fly in the ointment, though, and that’s value for money. Which? members gave it only two out of five on this front, a sentiment borne out when we compared supermarket prices and found Waitrose the most expensive supermarket of 2019.

This, combined with having a couple of own-brand Don’t Buys, meant that Waitrose didn’t qualify to become a Which? Recommended Provider this year. 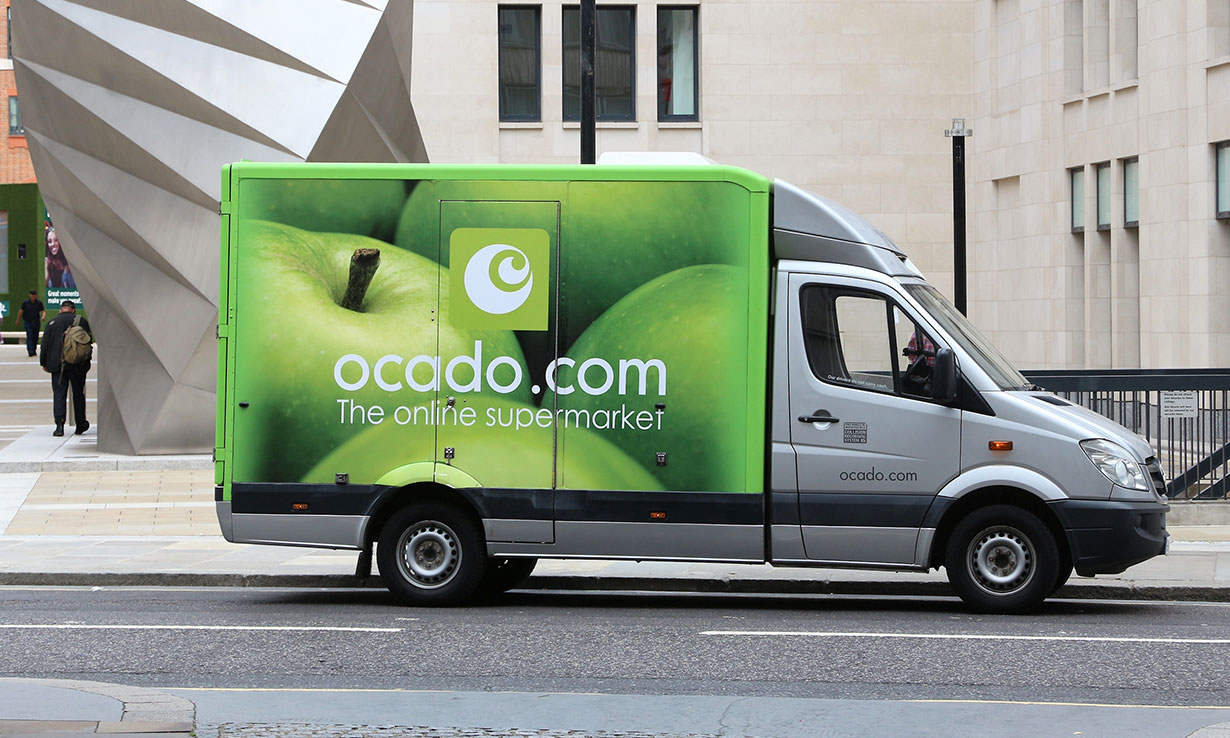 Meanwhile it’s a stellar performance from Ocado for the second year in a row.

The grocer boasts more five star ratings than any other online supermarket, with shoppers raving about how easy it is to use its website and app.

Ocado was also highly rated for its availability of delivery slots and driver service, as well as its range of groceries.

It even scored a decent three stars for value for money, despite regularly being named the second-most expensive supermarket for a basket of branded groceries in the Which? monthly supermarket price comparison.

One happy Ocado shopper said: ‘Customer service is splendid – they make you feel that they really care about you and your shopping.’

Another added: ‘The quality is high and the website is easy to navigate. Doubt I would ever go back to standard supermarket shopping.’

As well as being our top-performing online grocer, Ocado is, once again, the only supermarket to pick up the coveted Which? Recommended Provider title. We only award this to high-scoring supermarkets which also meet a strict range of behind-the-scenes policy and customer service criteria. 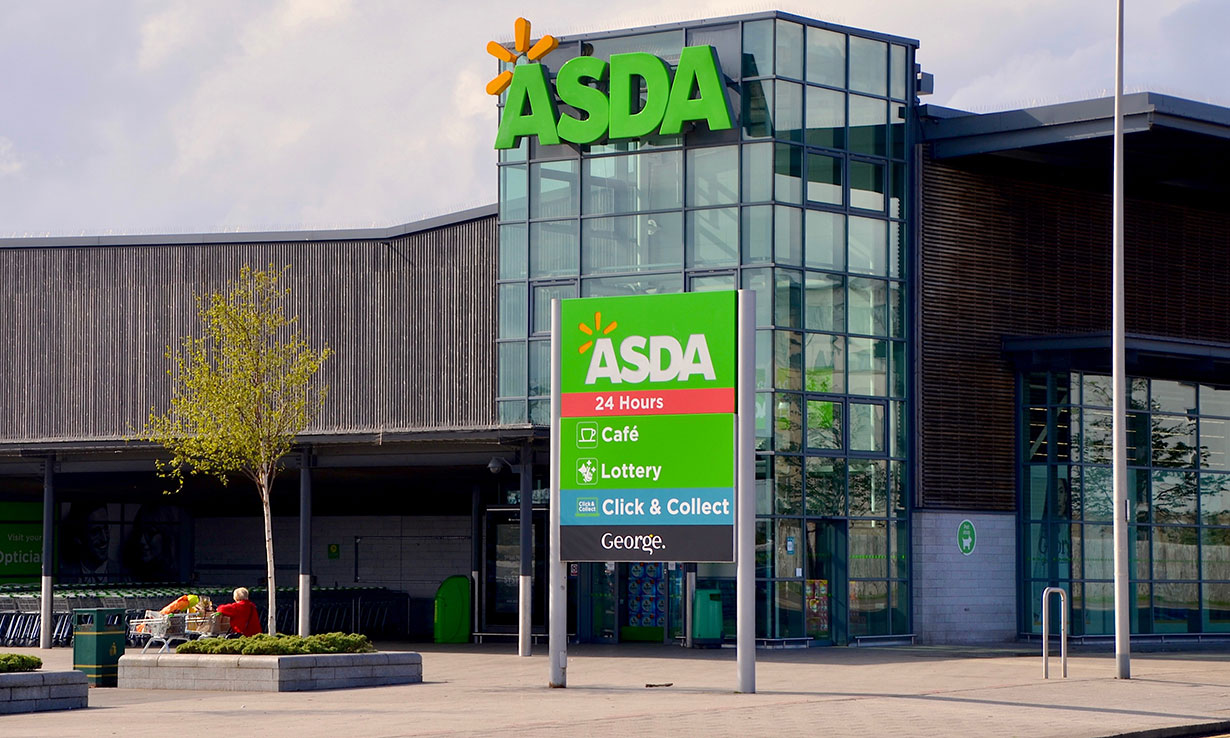 Asda languishes at the bottom of the Which? supermarket survey results yet again.

It has neither the pizzazz of Waitrose and M&S, nor the rock-bottom prices of Aldi and Lidl.

One Asda shopper said: ‘It’s a very dated and dull-looking store, [with] uninspiring and limited ranges.’ Another described it as like a ‘jumble sale’ while a third said it felt ‘down at heel’.

It’s been a tough year for Asda. The Competition and Markets Authority blocked plans for it to merge with rival Sainsbury’s last spring, saying the plans would have led to higher prices, and reduced range and quality.

It also reported a like-for-like sales decline of 1.3% in the final quarter of 2019.

What’s happened to the Big Four?

It’s not just Asda: the other three members of the traditional ‘Big Four’ supermarkets – Morrisons, Sainsbury’s and Tesco – all seem to be struggling to find their place in today’s marketplace.

Like Asda, they can’t compete with M&S, Ocado and Waitrose on quality or with Aldi and Lidl on value.

However, if you’re after a wide range of products, a half-decent in-store customer service experience and don’t want to spend a disproportionate amount of time in a queue, they can still be a reasonably good choice.

And, of course, many people simply choose the supermarket nearest to them – which is often likely to be one of the big players.

We asked Which? members what they found most annoying about in-store grocery shopping. Here’s what they told us:

Doing your supermarket shopping online can be a godsend when you’re time-poor – but of course, it’s not perfect.

These are the most annoying things about online supermarket shopping, according to shoppers: