Government advice means many adults are now working from home or staying in while children aren’t going into school, so the reliability of your broadband connection is likely to be a primary concern. But Openreach – the broadband network that supplies the majority of UK broadband connections – has indicated that it will be able to handle the increased demand.

More than 30 million customers use the broadband network via popular providers such as BT, EE, Plusnet, Sky, TalkTalk, Vodafone and Zen Internet. The Openreach network also includes landline telephone lines, meaning the majority of us are likely to use it one way or another.

Working from home, children being out of school and self-isolation are all likely to mean an increased demand on home broadband. Read on to see why that shouldn’t be a problem. 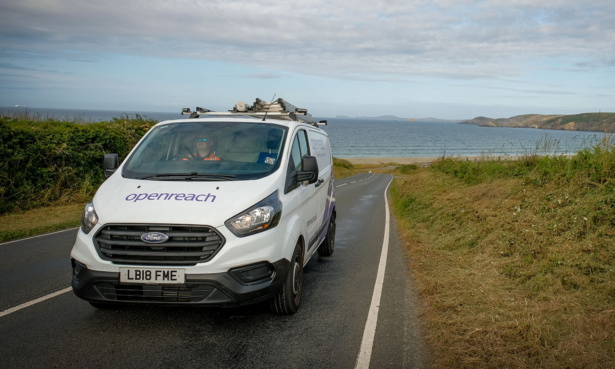 What is Openreach doing?

Openreach has said it’s confident that its network can handle the requirements that will come from the majority of people spending most of their time at home. The network already regularly handles large amounts of traffic on evenings and weekends when people are streaming video content and playing games. This outweighs anything that is likely to be used during the day, even factoring things such as video conferencing technology.

Openreach engineers are also responsible to fixing faults on the lines if they do occur. If you experience an issue with your connection that leads to an engineer needing to make a visit, they’re still likely to be able to complete any work without coming inside your property.

If this isn’t possible, they’ll check whether anyone in the premises has had COVID-19 or associated symptoms before they visit. However, Openreach has been clear that someone having the illness doesn’t necessarily mean a visit won’t take place, it just means extra precautions will be taken.

Openreach has also created an broadband information hub for consumers. 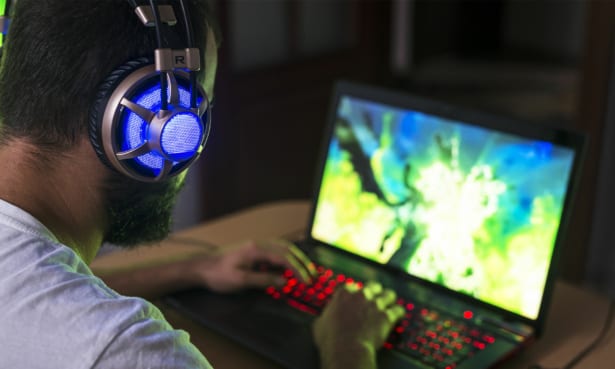 What if I’m not on the Openreach network?

While the majority of UK broadband users will be using the Openreach network  there are some providers that have set up their own networks.

The Virgin Media network is currently used by more than five million customers in the UK. The provider has also sought to reassure its customers though some reported experiencing issues on March 18. Virgin Media says its network can withstand the increased use expected, but it will continue to monitor things and make changes if necessary.

In Hull and East Yorkshire, the local network is provided by KCOM, the provider supplying the majority of customers in the area. KCOM has reassured its customers that its network is up to the challenge posed by the increased numbers of people working from home. The network is a full-fibre one and the company says its capable of much higher daytime demands than previously faced. 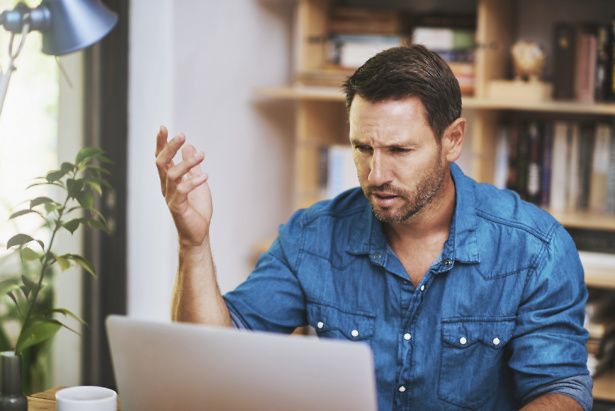 My broadband is slow, what should I do?

First of all, it’s worth considering whether there’s anything you can do to help improve your connection – head to our guide on how to speed up slow broadband to get started.

If you find that speeds are still slow thanks to the increased demands on your connection, it might be worth considering an upgrade. This is particularly true if you have slower standard broadband – an upgrade to a fibre connection is likely to be both faster and more reliable. Find out more about the differences between standard broadband and fibre in our guide to broadband speeds.

Start off by contacting your broadband provider to talk to them about what’s possible. If you don’t want to speak on the phone, or you find there’s a wait for an operator, you’re likely to be able to contact them via live chat or social media instead. Keep in mind that there can be downtime associated with a change in connection or provider which you’ll need to weigh up.

Your provider will be able to advise you on whether any downtime is likely and, if so, how long it might be. However, downtime isn’t inevitable – upgrading can be as simple as being sent a new router which you then plug in.