We’ve just tested our cheapest (£180) and most expensive (£1,599) laptops of 2020 in the same batch. How can two devices that essentially perform the same task have a price difference of more than £1,400? We explain where your money goes when you buy a laptop.

In August, we tested Dell’s flagship XPS 15 9500 laptop alongside the Asus C202. Both laptops let you open apps, access the internet and communicate with friends, family and colleagues.

But while the Asus is (almost) as cheap as chips, starting at just £180, the lowest-spec Dell XPS 15 9500 will set you back just shy of £1,600. Is it simply the case that one is bad and the other is good? Or is one overpriced and the other a sensible way to spend your money?

Obviously not all laptops are created equal – we wouldn’t need to test them if they were. In this case, Dell’s XPS 15 9500 is a top-spec, large laptop designed for those who prioritise speed and technical prowess above all else. The Asus, meanwhile, is for people who want something dinky and lightweight that can manage the basics without breaking the bank.

But why is there such a huge price gulf between the two laptops? Below, we break down three key specs that can affect where the money goes, and why they matter.

Looking for something more mid-range? Take a look at our pick of the best laptops to suit a range of budgets.

1. Processor – satisfy your need for speed 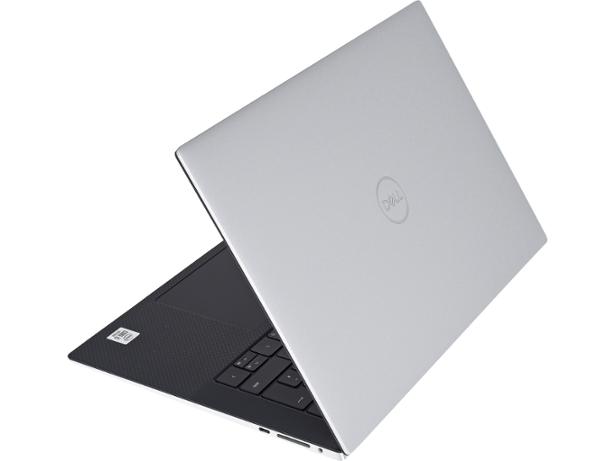 The Dell XPS 15 is equipped as standard with an Intel Core i5-10300H processor. It has four cores – meaning it should be adept at multitasking – and has a maximum ‘clock speed’ (which defines how quickly a given task will be completed) of 4.5GHz. 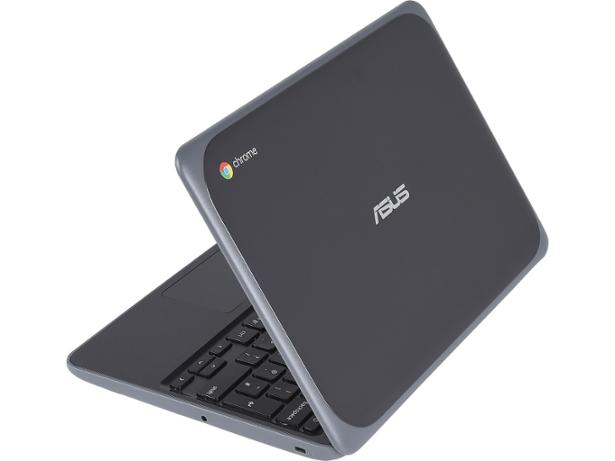 The Asus, meanwhile, has a two-core MediaTek processor that’s more akin to what you’ll find in a cheap smartphone. It has a maximum clock speed of 2.1GHz – less than half of what the Dell can offer.

What type of processor do I need?

The slower processor in the Asus won’t break any speed records, but if you just want to open one webpage at a time, send a few emails and write documents, it shouldn’t cause you too many delays – perhaps a few seconds to get going when you open a new webpage or document.

If your laptop life involves lots of multitasking and multimedia apps, such as video and photo-editing, then the Dell’s Core i5 processor will suit you better. The four cores and high clock speed mean it’s capable of getting things done quickly and without fuss.

The ‘H’ at the end of its model name also means it’s been tuned with stamina in mind, meaning it should be able to maintain that 4.5GHz speed for a while without overheating; valuable for onerous tasks such as processing a batch of photos.

The Dell’s processor is also compatible with super-high-speed USB connectors, which are important for people who work with large files stored on external drives. The Asus makes do with more conventional USB ports.

Our guide to Intel Core processors can help you choose what type of processor you need.

2. Storage – it’s not just about size 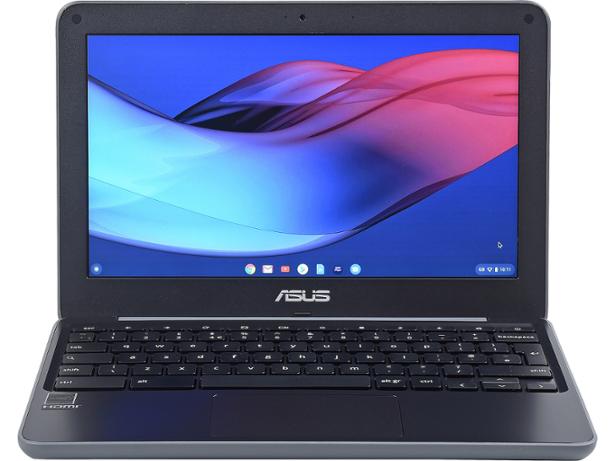 How much storage you need depends on the number and type of files you have. The Asus makes do with a tiny 32GB, while Dell’s entry-level model variant has 512GB. This makes sense, based on their target markets.

It’s not just about size, though; the two devices also use different storage technology.

The Dell uses NVME (non-volatile memory express) SSD (solid-state drive) technology. This is a modern and very fast standard of data storage. It means files and programs will load near-instantly, thanks to its high performance.

While the storage in the Asus is also solid state, it’s of the much slower ‘eMMC’ (embedded multi media card) variety. This makes it cheaper, but more lethargic. However, given you’re unlikely to be opening many large files (since the storage is so small) or doing much multitasking, its shortcomings shouldn’t be too obvious. 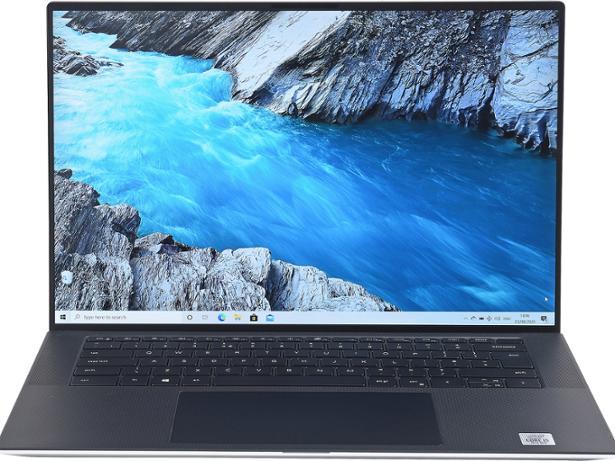 One difference between the screens of the Asus C202 and the Dell XPS 15 9500 is obvious: the size. The Asus screen measures 11.6 inches diagonally, compared with the Dell’s 15.5 inches. Simply put, there’s more screen to be paid for with the Dell.

As with storage, though, more than just size matters. The Dell’s screen delivers lots of extra technical wizardry that will appeal to creative types, including the ability to display a huge range of colours that closely match what you can see in the real world.

Generally, the higher the resolution the sharper the picture, and we often find that cheap laptops fail to perform well in our tests of screen quality. However, smaller screens can get away with lower resolutions than larger ones, and a less punchy screen will be adequate if all you want to do is read text and browse a few websites.

Read our full reviews of the Asus C202 and Dell XPS 15 9500 to find out whether their screens matched our expectations of their specs when we put them through our tests.

The best laptop for your budget

We’ve pulled out the key differences between models at both ends of the price spectrum to highlight why laptop prices can vary so dramatically. But, realistically, most people are likely to want a laptop priced somewhere in between.

When choosing the right laptop, you’ll also want to consider things like weight, build quality, software, and touchpad and keyboard responsiveness. Our reviews cover all of these and more; read our guide on how to buy the best laptop to get you started. 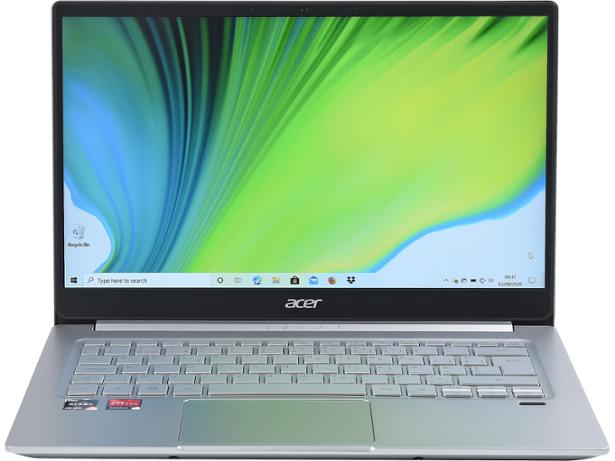 This 14-inch laptop weighs less than 1.3kg. It has 8GB of Ram, its SSD is a capacious 512GB, and it features an AMD Ryzen 5 processor with six cores and a maximum clock speed of 4GHz.

On the face of it, the processor may seem better than the Dell XPS 15 9500’s Core i5 processor, simply because it has more cores. However, for intensive tasks, this laptop may not be able to keep up to its 4GHz clock speed for long, while the Dell’s Core i5 is designed to keep things running faster for longer.

That said, the Acer Swift has the sort of specifications that could make for a good all-rounder of a laptop.

Mid-range laptops don’t always shine in our tests; read our full Acer Swift 3 SF314-42 review to find out if this one does.