We assessed both smartwatches on a range of criteria including smart features, fitness features, comfort and ease of use. The cheaper SE (pictured below) edged it – and we believe it could be a better shout for many. However, this will depend on the importance of certain features, including the latest health tools. 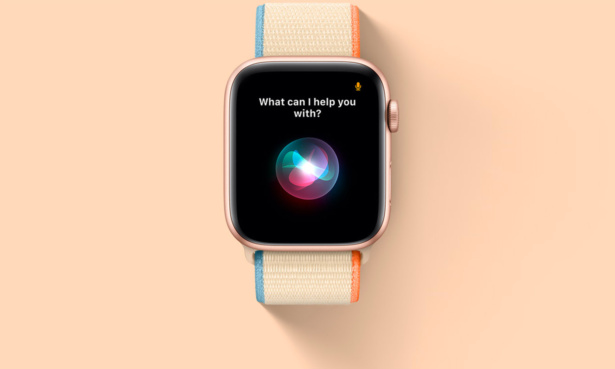 As you’ll see from the table, there’s a lot of similarities between the two watches. We’ve pulled out a few points of difference below:

Designwise, they look very similar, with the same sizes available. You’ve got a range of strap options available for either, including pricey designer bands, and with either watch you can swap the straps later if you fancy a change.

The Series 6 comes in more colours and case materials, so, if you’ve got your heart set on a red or blue watch, for example, you’ll need to go for the Series 6.

Both have the same high-resolution display: you certainly don’t need to worry that the cheaper watch’s screen will be old-fashioned or pixellated. The screens on both are impressively bright, clear and sharp, and scratch-resistant, too.

The Series 6 has an always-on display, like the Series 5. The SE doesn’t; you’ll need to raise your wrist or tap the screen to wake the screen up.

How much this bothers you will be down to personal preference. We like having the screen always-on: it feels more like having an actual watch, for starters. But it does impact on battery life. 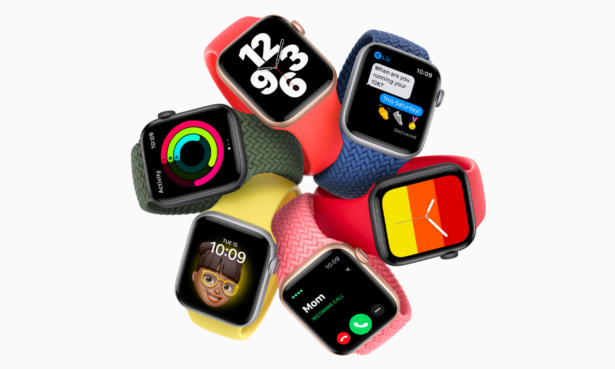 Battery life – are things getting better?

We were disappointed to see that both have advertised battery life of 18 hours. One of our biggest gripes with the Apple Watches we’ve tested to date is the short battery life, forcing you to charge your watch pretty much daily. Apple has now introduced a native sleep-tracking app, but good luck using it if you need to stick your watch on charge each night.

We got both watches to last a fair bit longer in our tests, with GPS switched off but smart notifications coming in. Of course, you won’t always use your smartwatch under these conditions: you will often want to use GPS for example. But the point is that with more features switched on, your watch will drain even faster. For this reason, many people might find the SE is to be more convenient.

Health features – where the Series 6 shines

What you won’t get from the SE is the latest health features. It will have some, including those which were introduced for earlier models and those that are being rolled out as part of watchOS 7, but it won’t have others specific to the Series 6.

You won’t get the following features from the SE, but you will from the Series 6:

There’s no doubt that both are snazzy smartwatches, packed with features. For most people, though, the SE will be the better choice.

Still too pricey for you? Check out our guide to the best cheap smartwatches under £100 and under £200 for genuinely cheap models.

How much can you save on an older Apple Watch?

Apple has discontinued all of its older models save the Series 3, although you can still buy the Series 5 from retailers while stocks last. The Series 4 was the biggest leap forwards in terms of Apple Watch design in recent years, so later models are significantly more advanced than the Series 3.

That said, the Series 3 is still a high-end smartwatch. Here’s what you’ll miss if you opt for the Series 5 or Series 3 rather than one of the latest launches. 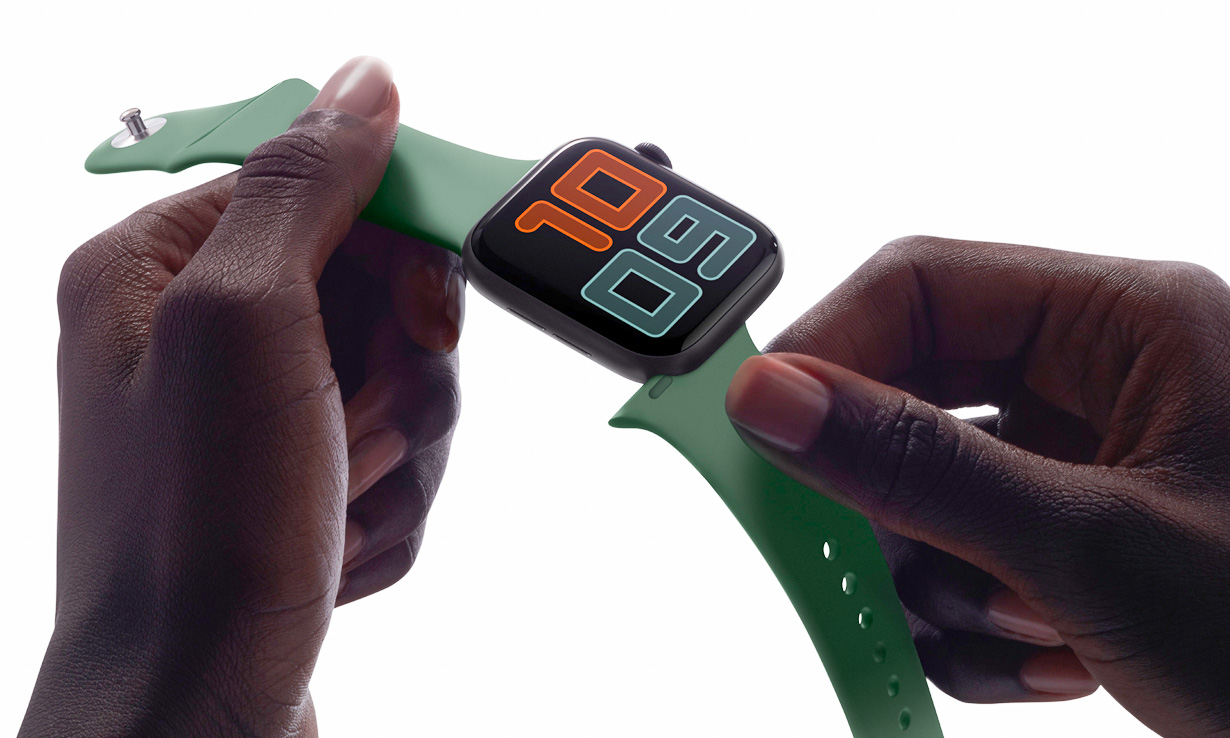 You could save a small amount by buying it from a retailer while stocks last. Read our review of the Apple Watch Series 5 or buy it now for £359 at Currys PC World and John Lewis 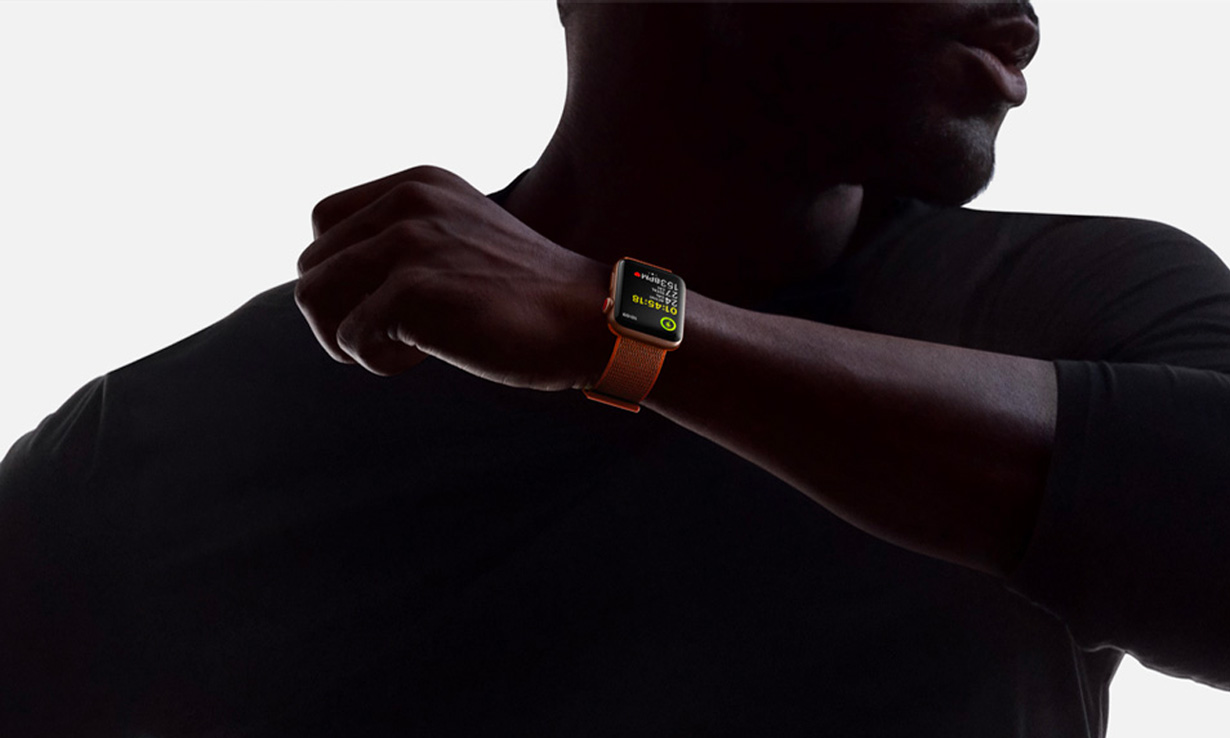 There are bigger differences here. The Series 3 (above) has a smaller display, comes in different sizes (38mm and 44mm) and Apple is no longer selling a cellular version.

WatchOS 7 is compatible with the Series 3 and Series 5, but not all features will be supported. For example, the Series 3 doesn’t support Family Set-up either: a new feature allowing you to pair multiple smartwatches with one iPhone, opening up the possibility for other members of the family, such as children, to use a smartwatch.

Read our review of the Apple Watch Series 3 or buy it now from £195 at Currys PC World, John Lewis or Amazon.

Read our guide on Apples watches compared to find out more about Apple’s famous wearables.