Have you turned your heating on yet? Chillier temperatures and darker evenings prompt a jump in your gas and electricity use at this time of year, all the more so if you’re spending more time at home than usual.

The cut to the energy price cap at the start of October should help keep your bills in check if you’re on a supplier’s standard variable default tariff. But even with the price cap at its lowest level yet, you can still save up to £221 per year by switching to a cheaper deal.

Picking a cheaper energy deal doesn’t mean turning your back on good customer service. We’ve also listed the most cost-friendly tariffs from our Which? Recommended Providers so you can have the best of both worlds. 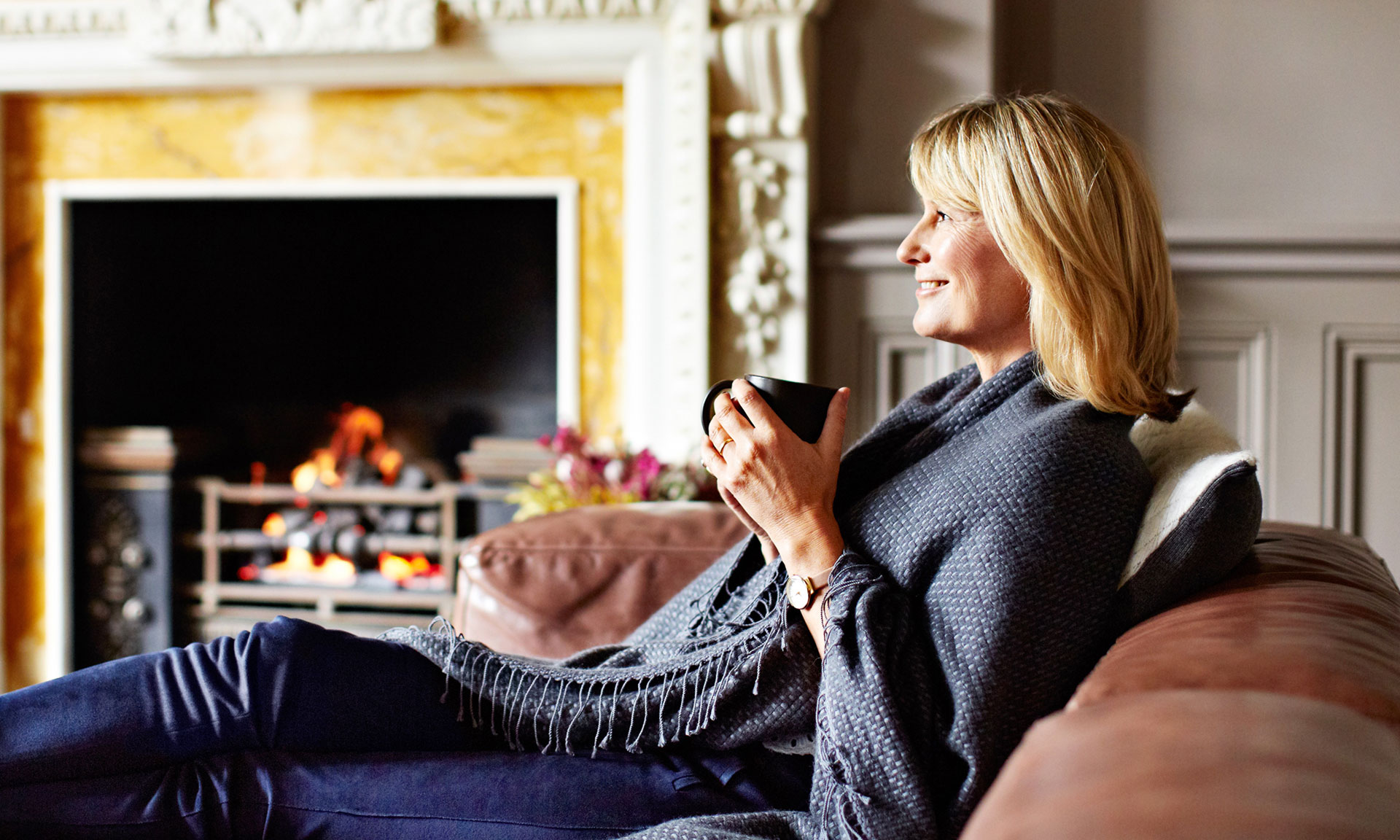 Looking to cut your energy costs for the winter? Compare gas and electricity deals using Which? Switch to find the best deal for you.

Can I get cheaper gas and electricity than the price cap?

The energy price cap limits how much a supplier can charge you per unit of electricity and gas. It was cut to its lowest-ever level at the start of October.

This is good news if you’re on a default or out-of-contract tariff (also called standard variable), because your energy company can charge you less than it could previously. Savings are likely to be smaller if you routinely switch supplier to make sure you’re on the cheapest deal.

We’ve highlighted those deals in our table below. Even if none of them take your fancy, our research also found 38 deals which would save our example household at least £100 per year, so it’s still well worth switching when an existing deal comes to its end. 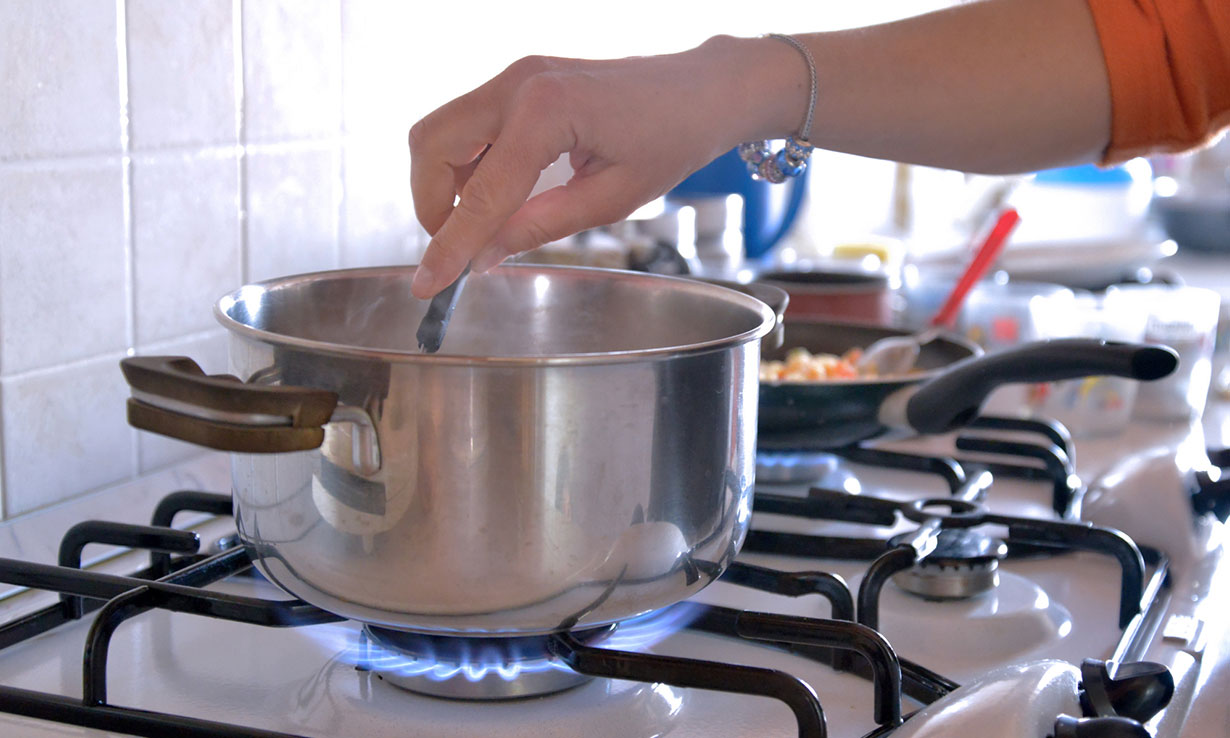 Here, we’ve listed the five cheapest energy tariffs on sale now, based on the annual cost for a household using a medium amount of electricity and gas.

Exactly how much your bills will cost depends on how much energy your home and family uses. Prices also vary by region.

We’ve also calculated how much you would save compared with the current energy price cap (£1,042 for a medium user until April 2021).

Four out of five of this month’s cheapest deals are fixed for a year, so your prices will be set for the length of the deal. Three of them have exit fees, though, so you would have to pay at least £60 if you wanted to move to another deal before the end of your contract.

Variable deals, including the one listed from Green, don’t have exit fees. But the price you pay can change if the energy firm decides to raise or lower its prices. If it does this, you will get 30 days’ notice.

Cheapest deals for Which? Recommended Providers

The cheapest deals listed below will save you money compared with the price cap and provide you with great service. They were praised by customers in our most recent energy survey and passed our assessments of their procedures, complaints handling and customer response times.

They don’t offer savings as substantial as the overall cheapest deals above, but you can still save up to £145 compared with the price cap.

Pure Planet is selling the cheapest deal of our Which? Recommended Providers at the moment, although So Energy’s cheapest tariff is just £5 more per year.

So Energy’s tariff has seasonal payments. This means that you pay more during the winter when your usage is higher. Most direct debit tariffs charge the same amount every month. If you would prefer equal payments, you can change to this in your online account with So Energy.

Prices are based on widely available dual-fuel tariffs, paying by fixed monthly direct debit, with paperless bills. Energy use is based on Ofgem’s annual average figures for a medium user (12,000kWh gas and 2,900kWh electricity).

Data is from Energylinx. Prices given are averages across regions, rounded to the nearest whole pound and correct on 13 October 2020.