Gloucester and Tebay services are by far the best motorway service stations in the UK, while Bridgwater is the worst, according to a survey of thousands of Which? members.

With lockdown restrictions due to ease on 12 April – meaning self-catered UK holidays with your household will again be allowed – we’ve ranked 68 motorway services from best to worst to help you plan where to stop on your next car journey.

Of course, you could take your chances and just stop when the mood strikes, but be warned that we’ve found the majority of service stations are mediocre at best, while the worst are expensive, dirty, inconvenient and don’t pass muster when it comes to ease of maintaining social distancing.

For more independent reviews and expert advice, subscribe to Which? Travel.

Anyone who thinks service stations are all the same probably hasn’t spent much time on the M5 recently. No one who’s visited both the ‘lovely’ services at Gloucester (junction 11A-12, 86%) and the ‘utterly horrible’ ones at Bridgwater (pictured below, junction 24, 32%), would find much to compare between them.

Bridgwater is, by some distance, the worst rest stop in the country, earning one star out of five in every category we reviewed, including the range and quality of its food outlets and shops, cleanliness, convenience and ease of social distancing. As one unhappy recent customer put it in our survey, ‘everything is awful’, with other visitors describing it as ‘dirty’, ‘depressing’ and ‘unsafe’. 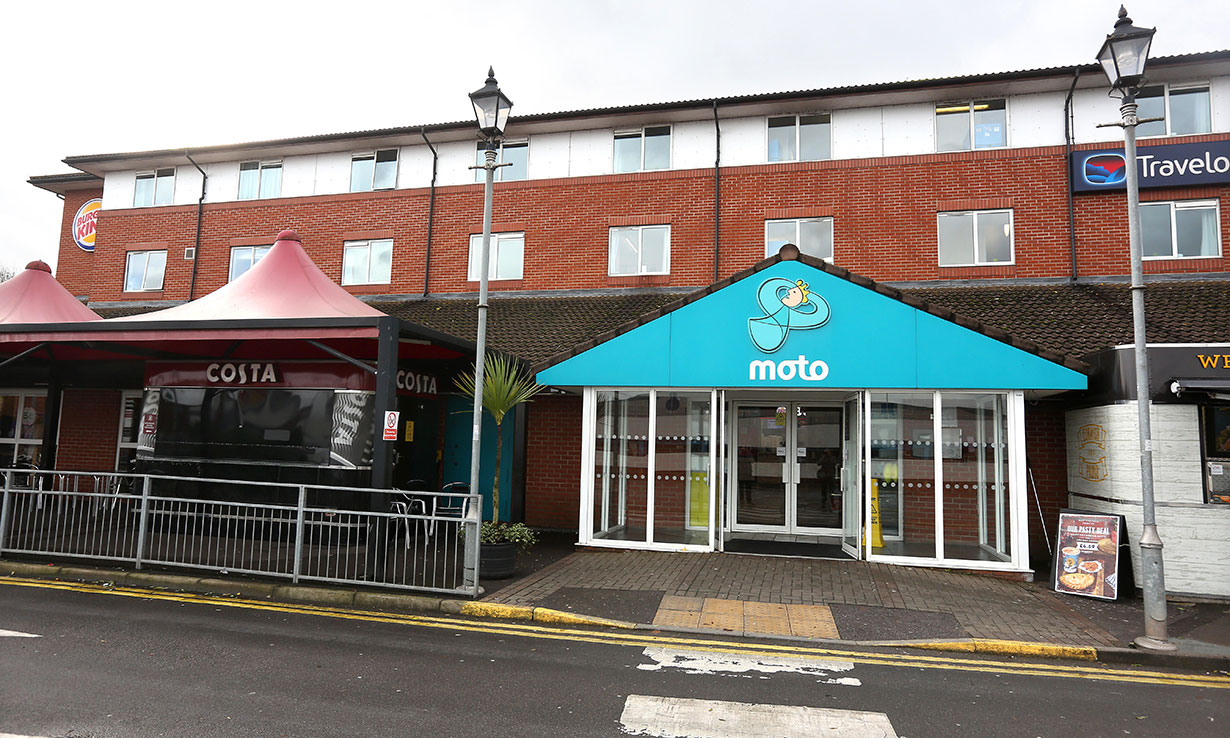 Gloucester, on the other hand, is ‘as far from a typical motorway stop as you can imagine’. From the ‘wonderful design’ of the building and cleanliness of the facilities, to the restaurant and farm shop selling ‘delicious’ food, it’s no wonder it’s in ‘a different league to most service stations’.

See the full results in our guide to the best and worst motorway service stations.

Which brands have the worst motorway services?

While Moto is responsible for the worst service station in the UK (Bridgwater), other brands also have some rest stops that you’d do well to steer clear of.

Welcome Break, meanwhile, has the dubious distinction of being responsible for half of the UK’s 10 worst service stations. Birchanger Green (M11, junction 8), London Gateway (M1, junctions 2-4), Keele (M6, junctions 15-16) and Newport Pagnell (M1, junctions 14-15), all received a low customer score, but none are as bad as Gordano on the M5 (junction 19, 40%).

Two recent visitors told us it took them 20 minutes to get out of Gordano car park and back onto the motorway, while several others related how crowded the services were inside, so it’s hardly surprising it earned bottom marks for ease of social distancing.