Families and those who are facing financially challenging times are more likely to use ‘buy now, pay later’ (BNPL) services, Which? research has found.

Our survey* – the largest ever on BNPL in the UK – estimates that a third of the UK adult population has used a BNPL provider, such as Klarna, Clearpay or Laybuy, which offer products that allow you to spread the cost of a purchase over instalments or pay after you receive your items, interest-free.

The research has been able to perform in-depth profiling of typical BNPL users and challenges the stereotypical portrayal of BNPL shoppers being young women in their early twenties keeping up with fashion trends.

Our findings show people in more affluent households or with families are more likely to use BNPL services.

We also found that some people are using BNPL to access credit at stressful and challenging times in their life – and could be experiencing harmful consequences as a result.

Which? is calling for greater regulation to ensure BNPL firms are being transparent about the risks of using their services.

Who is using BNPL schemes? 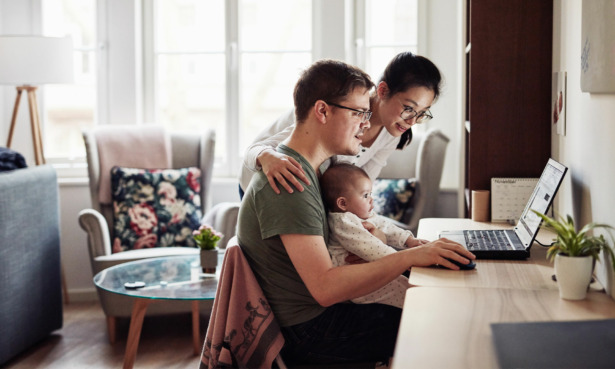 Our research suggests those with dependent children are 71% more likely to have used a BNPL scheme.

Households earning over £50,000 are a further 14% more likely to have used BNPL.

Missing a credit repayment or bill or experiencing a major life event – such as getting married, having a baby, moving home or being made redundant – increases the odds of using BNPL by around a third.

BNPL usage has also grown rapidly during the pandemic as online shopping soared during lockdowns.

Two in five of the survey respondents who have used BNPL have done so in the last year. 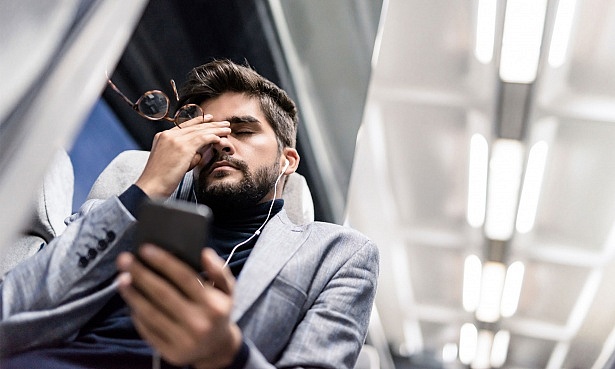 Survey respondents aged 39 and younger were more likely to report having missed a BNPL payment, while three-quarters of those who had missed a payment had experienced a challenging life event in the last 12 months.

Some had their BNPL accounts frozen as a result.

While four-fifths of BNPL users had never missed a repayment, users of smaller BNPL firms were more likely to have fallen behind – with three in 10 of those who had used a smaller BNPL provider missing a payment.

Our research shows that BNPL firms often took action against customers who missed a payment but the action varied between providers.

A false sense of security 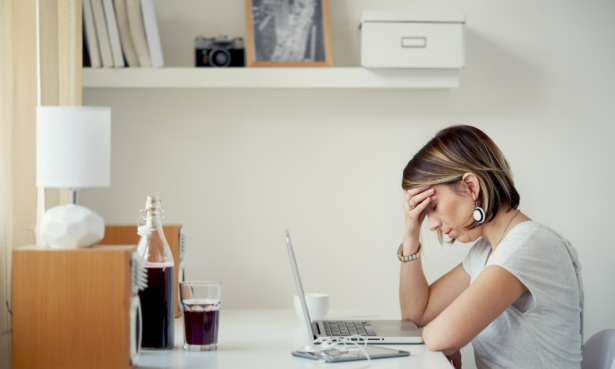 Despite using other forms of credit in the last 12 months, a quarter of respondents who have used BNPL credit in the same time period have a pessimistic view of being able to cover an unexpected expense of £500 using credit. This compares with a fifth of the general population.

These statistics raise concerns about the rigour of BNPL firms’ affordability and credit checks.

BNPL users could be given a false sense of security about their financial situation if they are cleared to use one of the schemes.

Which? calls for greater transparency from BNPL firms

In February this year, the government announced BNPL firms would be regulated.

Our research strengthens the case for greater regulation to ensure consumers are aware of the risks of using BNPL providers – namely that they could fall into debt and if they do, firms will take action.

Which? believes BNPL firms should be more transparent about the risks of using their products and provide upfront information about late fees and what consumers can expect if they miss a payment.

Mandating credit checks before a user is approved and ensuring providers communicate with each other so an individual is not able to miss a payment with one firm and take out an agreement with another company would also help prevent consumers from getting into financial difficulty.

Rocio Concha, Which? Director of Policy and Advocacy said: “Our research challenges the stereotype of ‘buy now, pay later’ as a product used by Gen-Z and millennials and shows it is also just as popular with more affluent consumers, people with families and those who are facing financially challenging times.

“Our findings raise concerns that ‘buy now, pay later’ users might not be fully aware of the financial commitment they are signing up to – putting them at risk of accumulating a big debt.

“There should be no further delay to plans for regulation, which should include much greater marketing transparency, information about the risks of missed payments and checks before consumers are cleared to use buy now, pay later providers.”

*Which? surveyed 15,008 UK consumers – this included 4,697 people who had ever used BNPL and 1,978 who had used BNPL in the last 12 months. While these respondents are not representative of BNPL users as a whole or of individual brands, the survey size means they can provide a powerful indication of where harm in the BNPL market may exist. Fieldwork took place between 21 December 2020 and 15 January 2021 and was conducted by Opinium through their online panel.

5 pet insurance pitfalls to look out for