COP26 is the 26th Conference of the Parties (COP) to the United Nations Framework Convention on Climate Change (UNFCCC).

It’s taking place in Glasgow in November, and it’s the first time it has taken place in the UK – which is partly why you’ll see it coming up a lot in the UK media in the coming months.

But COP26 is also significant because it’s an opportunity for the world’s governments and other key stakeholders to make decisions about how best to tackle the climate crisis. The outcomes of the talks could determine whether the world can limit global warming to 1.5C and avoid the worst consequences of climate change.

What can you do at home? Read our guides on living and shopping sustainably

What does COP26 mean?

The ‘Parties’ are the 197 countries that have signed up to the climate change convention, and the ‘Conference’ is their annual meeting. This is the 26th time they’ve come together.

The aim of the UNFCCC is to stabilise greenhouse gas concentrations ‘at a level that would prevent dangerous anthropogenic (human induced) interference with the climate system’.

The COP is an opportunity for participants to review the national emissions reported by each country, assess the effects of any actions taken, and monitor progress towards the overall aim, to limit climate change.

What big decisions are expected at COP26?

Climate analysts have calculated that current policies in place around the world will lead to about a 2.9C increase in average global temperatures by 2100. That means bigger emissions cuts are still urgently needed and COP26 is expected to agree how to deliver them.

At COP21 in Paris in 2015, world leaders agreed to limit global warming to 2C above pre-industrial levels, and preferably to keep it below 1.5C.

Under the Paris agreement, countries must regularly increase their proposed emissions cuts, in a so-called ‘ratcheting up’ process.

At COP26, all participating countries are being asked to submit ambitious emissions reduction targets for 2030, that will set them on a path to reach net zero by 2050.

Commitments are expected to include plans for phasing out coal, ending deforestation, switching to electric vehicles, and investing more in renewable energy.

How will COP26 affect consumers?

The promises that governments make at COP meetings are translated into actions at a national level. UK leaders have already put climate change targets into law, committing the country to achieving net zero emissions by 2050.

Technically, we know how to achieve much of this, and significant changes are happening behind the scenes without the need for consumers to act. By switching from coal and oil-fired power stations to renewables like wind and solar, the decarbonisation of the electricity grid is already well under way.

But to successfully implement other solutions, like cutting emissions from our cars and homes, the government will need businesses and individuals to actively participate. 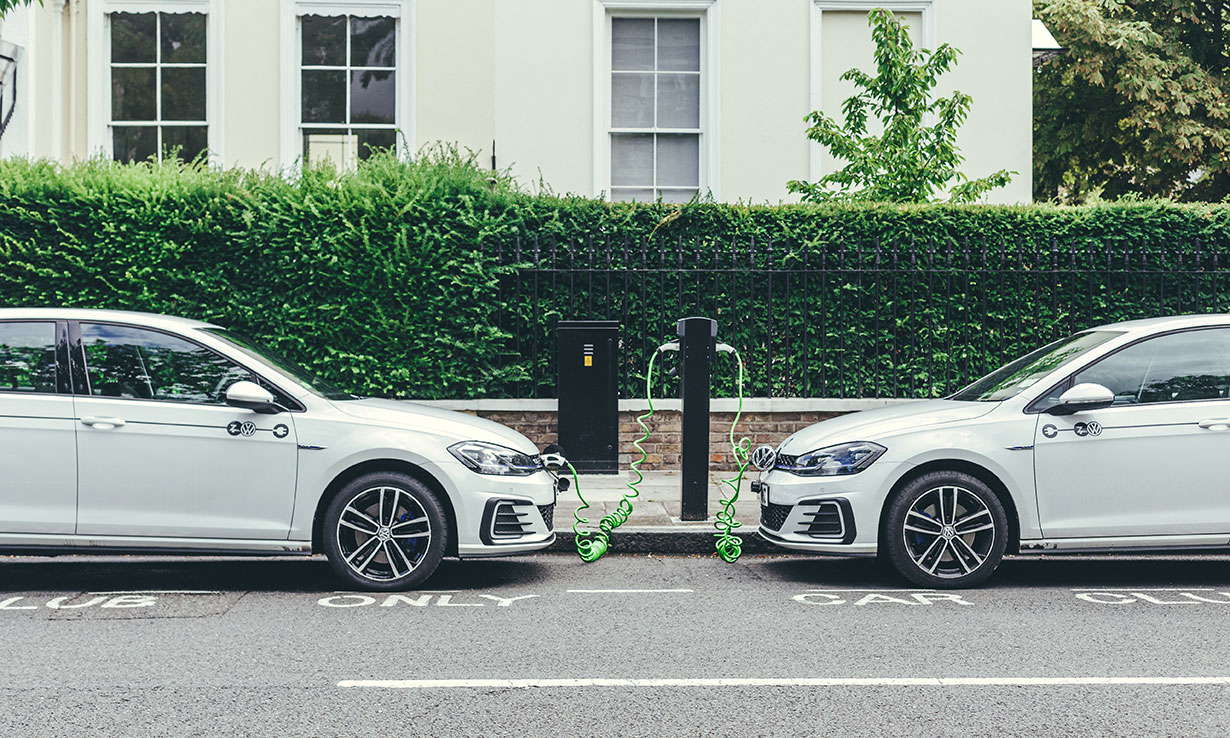 The ban on petrol and diesel cars from 2030 will require drivers to switch to electric vehicles. While the government must ensure there is a reliable, user-friendly charging network accessible throughout the country, car makers must cut the cost of electric cars, improve battery range, and speed up charging times, to make them affordable and convenient to own and drive.

Find out more: the best electric cars for 2021

Plus, householders will soon be urged to insulate their homes and switch to low-carbon heating, ahead of the phase-out of gas boilers. Improved products from manufacturers, more highly-skilled installers, and financial incentives from the government will all be needed to help everyone make the transition to a zero-carbon home. 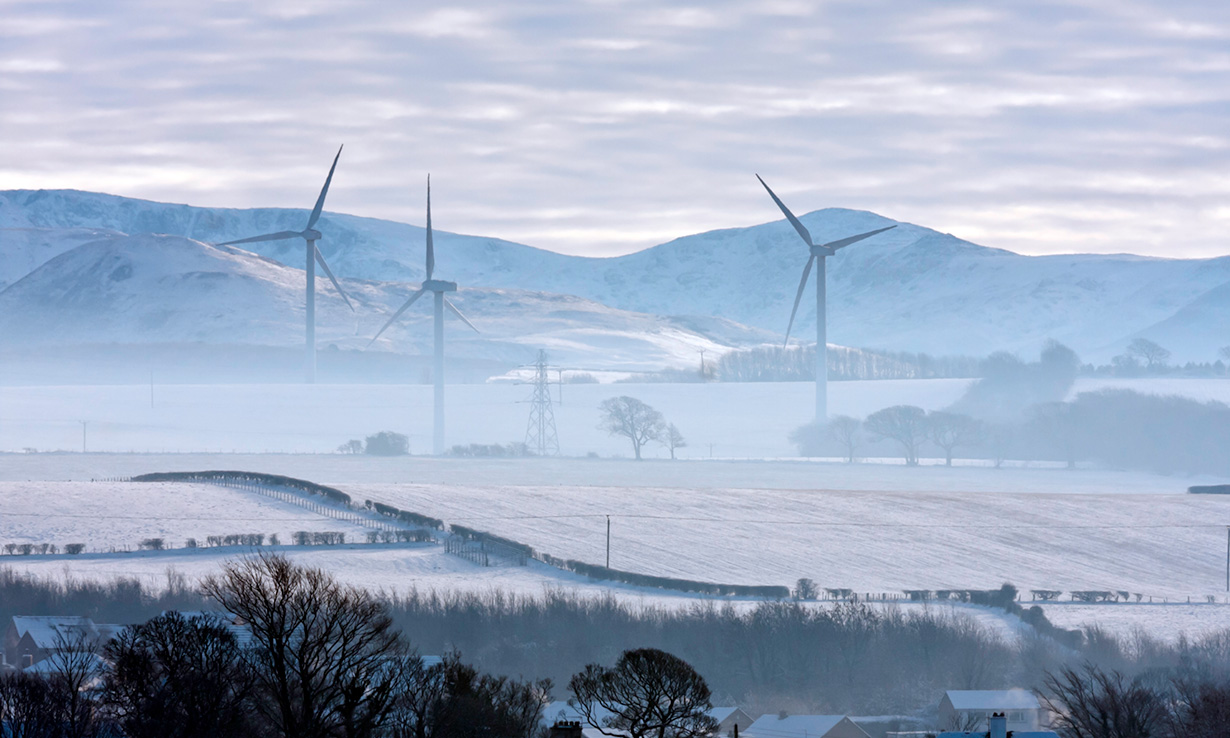 In 2018, the UK was responsible for just 1.1% of global greenhouse gas emissions.

Meanwhile, the top five emitting countries together – China, USA, India, Russia, and Japan – account for 58% of all the world’s greenhouse gases, with China alone responsible for 28% of global emissions.

The carbon impact of imports

The statistics above are based on what happens within each country’s boundaries, known as production-based or territorial greenhouse gas emissions. They don’t account for consumption-based emissions that result from the production of imported goods.

The UK is a net importer of emissions – we import more carbon dioxide embedded in goods than we export. In 2018, our production-based emissions were 5.66 tonnes per person, but when consumption is taken into account that increased to 8.05 tonnes per person. 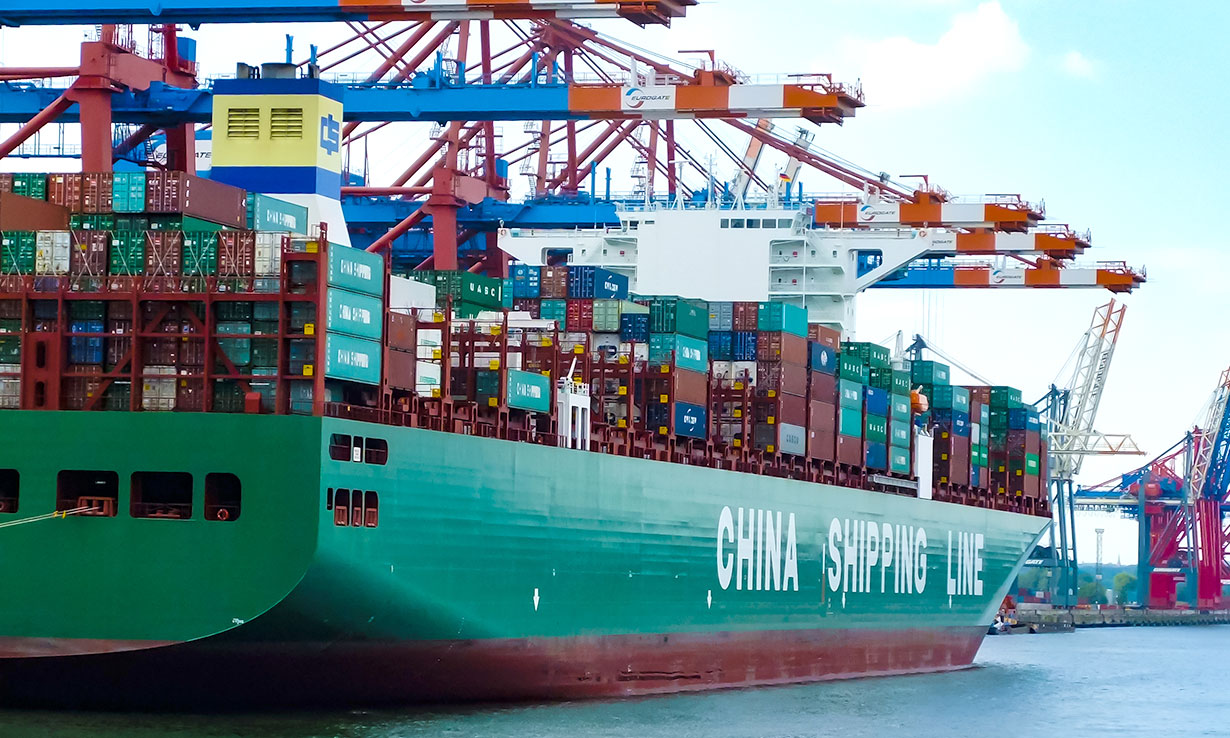 That makes our per capita emissions higher than China, whose consumption-based emissions were 6.28 tonnes per person in 2018.

It’s worth noting, though, that China’s emissions continue to rise, whilst the UK’s are falling overall.

Buying imported consumer goods like electronics, clothing, toys, and furniture means we outsource our greenhouse gas emissions and other pollution to other countries. We can’t control how sustainably, or otherwise, those goods are made. China, our biggest source of imported goods in 2020, relies on coal-fired power stations for more than half of its electricity supply.

Chinese factories, warehouses and distribution networks use carbon-intensive electricity to produce and export our goods – but these emissions appear on China’s carbon footprint, not ours.

And it’s not just China. The top three countries for UK imports last year all use far more coal than we do, as shown below.

For comparison, the UK generated 5.3TWh (terawatt-hours) of electricity from coal in 2020, making up just 1.7% of our total electricity generation.

That’s why it’s crucial for world leaders to come together at the COP conferences to come up with a joined-up approach.

What can people do at home? Buy less, buy better

As the COP26 talks aim for a global agreement for all countries to phase out coal-fired power and achieve net zero carbon more quickly, consumers also have a role to play.

Most of us own things imported from all over the world, but we can all buy less and buy better.

Buying better isn’t about buying British – although that is sometimes the most sustainable choice – but about trying to be a more conscious consumer.

We can find out where and how products are made, who makes them and how sustainable they are. And we can buy energy efficient and sustainable products that are designed to last.

Choose the most energy-efficient appliances: find out more about our new Eco Buy recommendations

Buying sustainably doesn’t have to be more expensive, either. It’s often possible to save money by using things you already own; re-use, re-purpose, and upcycle. If the product you’re looking for doesn’t have to be brand new, why not swap, borrow, hire, or buy it second-hand instead.

They might be small actions, but the more we do them, the more we can influence governments and businesses to make bigger changes, not just in the UK but around the world.

No matter what the outcome of COP26, consumers can make a difference by demanding better environmental information from retailers and manufacturers, and by choosing sustainable products.