March is the time for starting off veg, clearing borders and sowing seeds
CT
Ceri Thomas
In this article

March is the official beginning of spring but it can very cold at times so keep an eye on the weather forecast and wait to do jobs if conditions aren't right. The clocks also go forward this month so the lengthening daylight hours also help plants to really get growing. Spring bulbs take centre stage in the borders and in patio pots, rewarding your efforts for planting them last autumn

For in-depth advice about your garden, try Which? Gardening magazine  for only £5 a month.

Read more about slugs and snails in your garden.

Broad beans, spinach, lettuce, peas for pods and shoots, onions, salad onions, early brassicas, such as cabbage, calabrese, kohl rabi and cauliflower, turnip, radish, parsley, coriander, dill and beetroot can all be sown in module trays indoors and planted outside when they’re big enough to handle.

Alternatively, sow them direct in the ground and thin out the seedlings to the distances given on the seed packets.

Read our guide to how to grow potatoes.

Learn more about how to grow onions.

Learn how to make compost.

Watch out for lily beetle

Find out more about lily beetles in your garden.

Look ahead to what to do in April in your garden 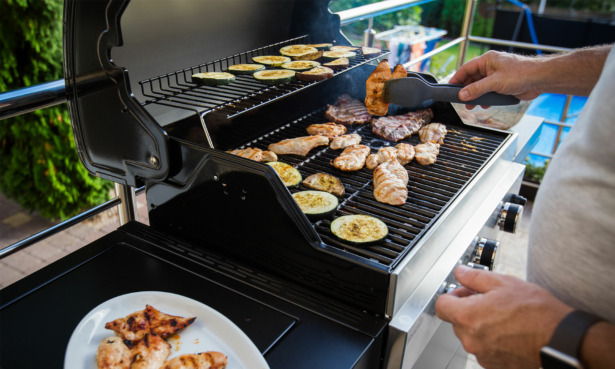 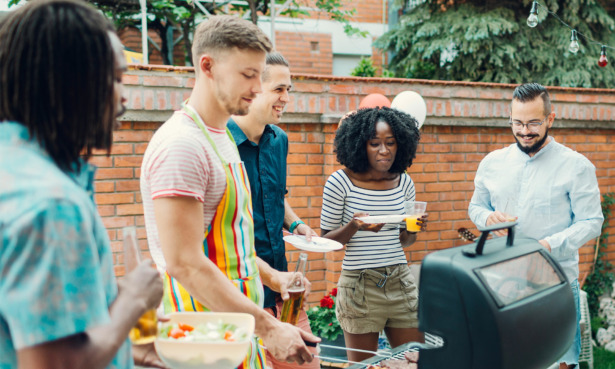 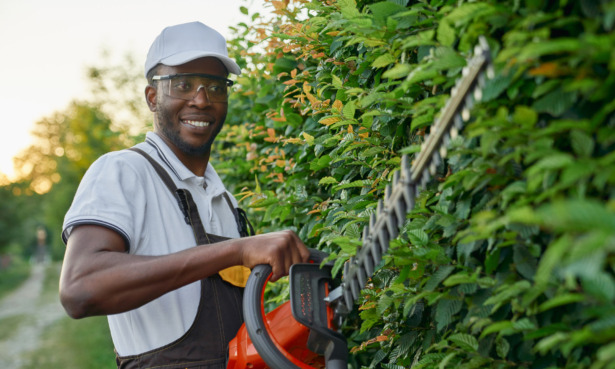 Top tips for trimming your hedge 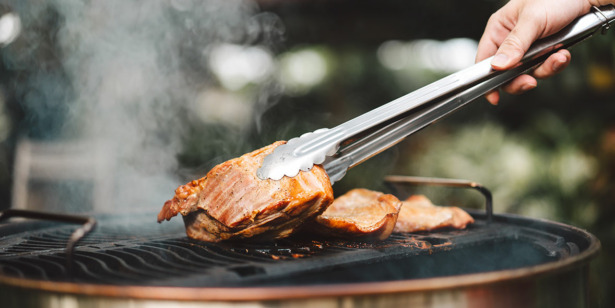 The best BBQ tongs for the bank holiday weekend